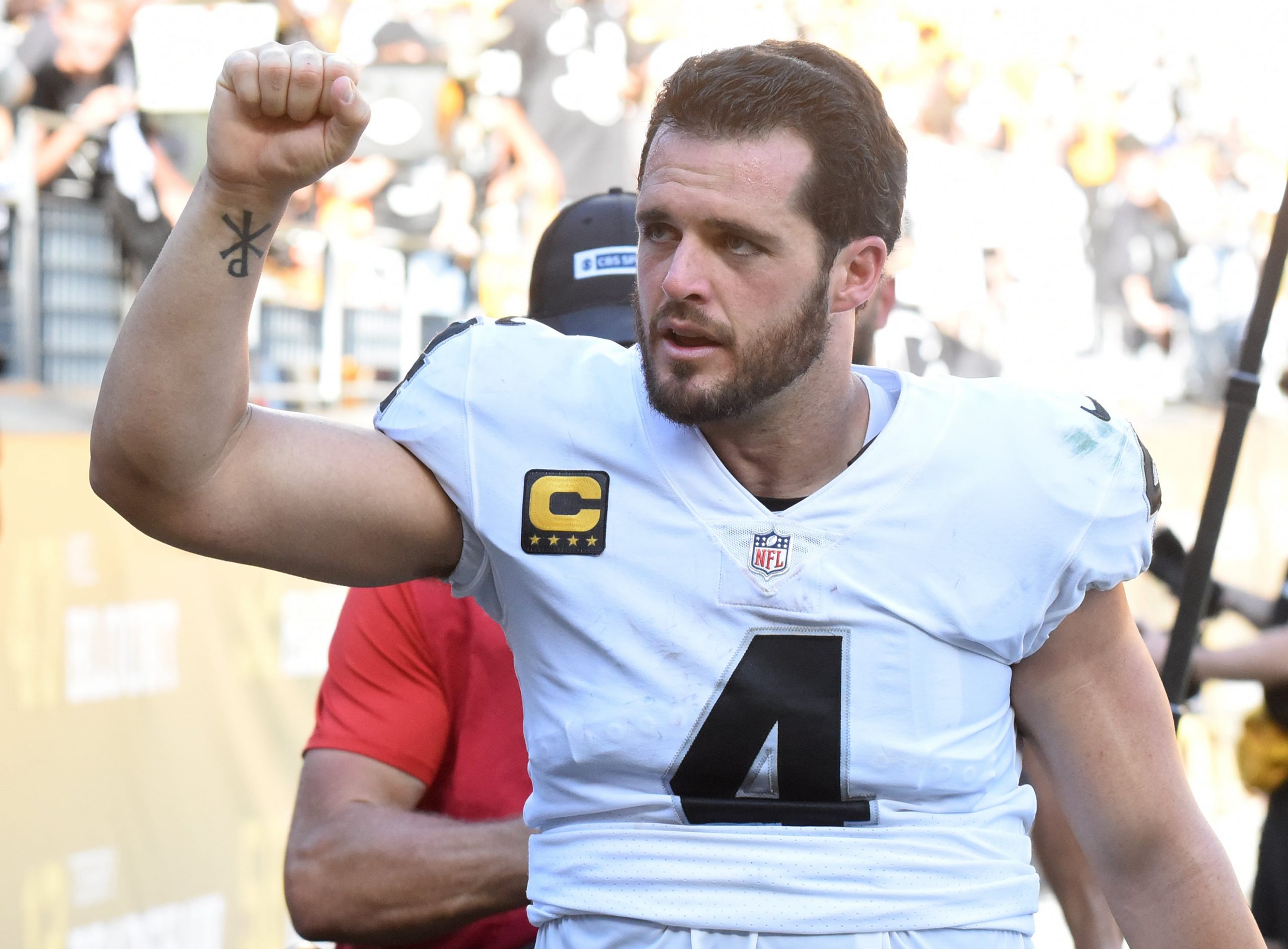 The 2021 NFL season has been great so far, and we have a special occasion on Thursday with a three-game slate of Thanksgiving games. Why not celebrate the fun by going for a big payday? That’s right; we’re back with another mega parlay, NFL edition. I have had a ton of success with these mega parlays, and even hit one at 74/1 in Week 13 last year.

I also just hit my most recent one this past Sunday for Week 11 at +1762. Why not make it two mega parlays in a row at north of 17/1? We’re going big and bold again, so let’s not waste any more time. But before we dive in, don’t forget to check out our picks for the side and total on every NFL game.

What better way to start off a mega parlay than by banking on the Lions to pick up their first win of the season? If there was ever a spot for Detroit to come through, it’s this one. Dan Campbell’s squad has come extremely close several times, and now they will finish the job. The Bears are an absolute dumpster fire right now. There have been reports Matt Nagy will be fired after this game, and either way it seems clear he has lost the locker room.

The exact opposite is true for Campbell, as his guys are still fighting harder than ever despite the lost season. Andy Dalton will start  for the Bears, and he has much less upside than Justin Fields. Dalton’s numbers in relief of Fields from last week look decent because of a 60-yard screen pass to Darnell Mooney, but he was mostly awful and inaccurate. With the Lions getting Jared Goff back, they will do just enough on offense.

Give me a second straight money line ‘dog for the second leg of this parlay. This is a last stand for the Raiders, who now sit at 5-5 after three straight losses. If they want to save their season, this is it. This past week they no-showed against the Bengals, but the week before the game was a lot closer against the Chiefs than the final score indicated. Even this past week the final score against Cincinnati was misleading.

The Bengals put up 32 points, but they only actually gained 288 yards of total offense. Las Vegas’ secondary played pretty well and held Joe Burrow to just 5.1 yards per attempt. It looks like the Cowboys are going to be playing this one without both Amari Cooper and CeeDee Lamb, their two top receivers. Last week against the Chiefs, Dallas mustered only nine total points. There’s a good chance of an upset here.

To wrap up this Thanksgiving mega parlay and hopefully bring us home, we have the under for the nightcap. I think this should be a very low-scoring game. We have enough evidence by now to conclude that this Buffalo offense simply isn’t the juggernaut it was last year. Josh Allen has regressed, and he’s averaged 6.0 yards per attempt or fewer in three of his past four games. The one game in that span he eclipsed 6.0 came against the Jets.

Now he’s going on the road to face a tough Saints defense. On the flip side, New Orleans barely has any healthy bodies left on offense. They have been dropping like flies and they were already thin on that side of the ball. Against an angry Buffalo defense that had looked like one of the best in the league before last week, the Saints will have another tough day.