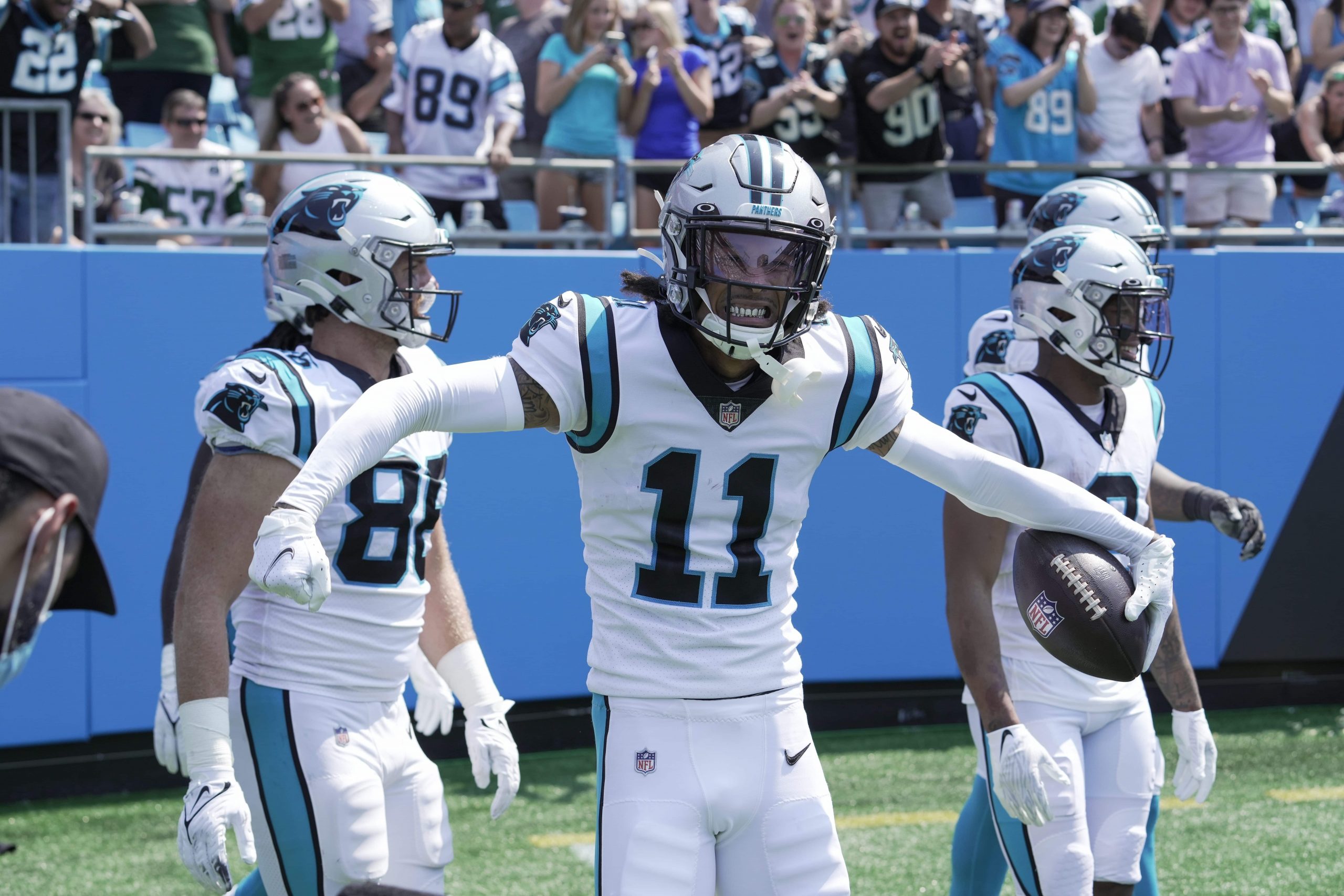 It’s already Week 3 of the 2021 NFL season and we have an intriguing battle on Thursday Night Football as the Carolina Panthers take on the Houston Texans. The Panthers have looked great so far and have an excellent opportunity to move to 3-0, while the Texans are looking to shut up some of their critics–but must do so with rookie quarterback Davis Mills under center.

This might not be the most glamorous primetime matchup, but it should be interesting–and one way of cranking up the excitement is by betting a same game parlay. We have 4 legs that pay out at +1831 odds.

Robby Anderson to score a touchdown (+185)

The benefit of same game parlays is that you can combine plays that on paper appear slightly contradictory to boost the odds, when there isn’t actually too much crossover. That is the plan here, as taking the under on total points along with the Panthers covering a large spread and Robby Anderson scoring a touchdown bumps these odds up to over 18/1. If the Panthers can crush the Texans on offense while pacifying them on defense, then this parlay has a great chance of cashing. Let’s break down the four legs one by one.

It’s a bit of a tall order betting on a road team to win by more than a touchdown, but the Panthers make sense in this spot. They secured a comfortable opening week win over the Jets (much easier than the 19-14 score suggests) before absolutely annihilating the Saints last week. The real Sam Darnold has finally stood up now that he is on a competent team, and he’s already building a great rapport with star receivers DJ Moore and Robby Anderson. Throw in Christian McCaffrey’s great efforts at running back, and you have one hell of an offense.

As for the Texans, quarterback Tyrod Taylor has been placed on IR with a hamstring injury. That means Mills, a rookie, will be starting under center. Not only is he playing on a short week and on primetime, but he is also coming up against a vicious Panthers defense that has allowed the fewest points in the NFL so far. Carolina has also been hot against the run, so Mills may also struggle to lean on his running backs for help. All things considered, the Panthers should easily keep their unbeaten start intact.

Taking the under on a total as low as 43.5 is somewhat contradictory to the Panthers -7.5 play, but overall I don’t think it matters too much. As highlighted above, the Panthers’ defense has been red hot through the first 2 weeks of the season, and although it is a small sample size I can’t see Mills and the Texans being the ones to change that. The Panthers’ offense could dominate this game and the under can still cash (as we saw last week in Carolina’s 26-7 win over New Orleans).

Furthermore, Houston’s defense has shown some signs of being able to hold its own–as we saw in the first half against Cleveland last week. But this under play is more about the Texans being able to get nothing going on offense and Carolina not being able to take this over the total by themselves.

These last two plays are obviously correlated as I’m expecting a good game from Robby Anderson, which also coordinates with our Panthers -7.5 play. Anderson has plenty of experience playing with Darnold from when they were with the Jets in 2018 and 2019, when the receiver hauled in 11 touchdowns in 25 games from the quarterback. Clearly they still have that same connection after Anderson found the endzone with a 55-yard touchdown against their old team in the opening week, and I wouldn’t rule out a similar big-yardage score after Houston allowed Demetric Felton to nail a 33-yard TD against them last week.

Anderson was targeted 6 times against the Saints last week and if he sees a similar number this time and does a better job bringing them in (he had 3 receptions) then the Temple product has a great shot at going over this line. Hopefully we see a deep bomb from Darnold to Anderson resulting in a score, which would go a long way to cashing this same game parlay for us.

Make sure you check out PropBetGuy’s best player prop bet for Panthers vs Texans!