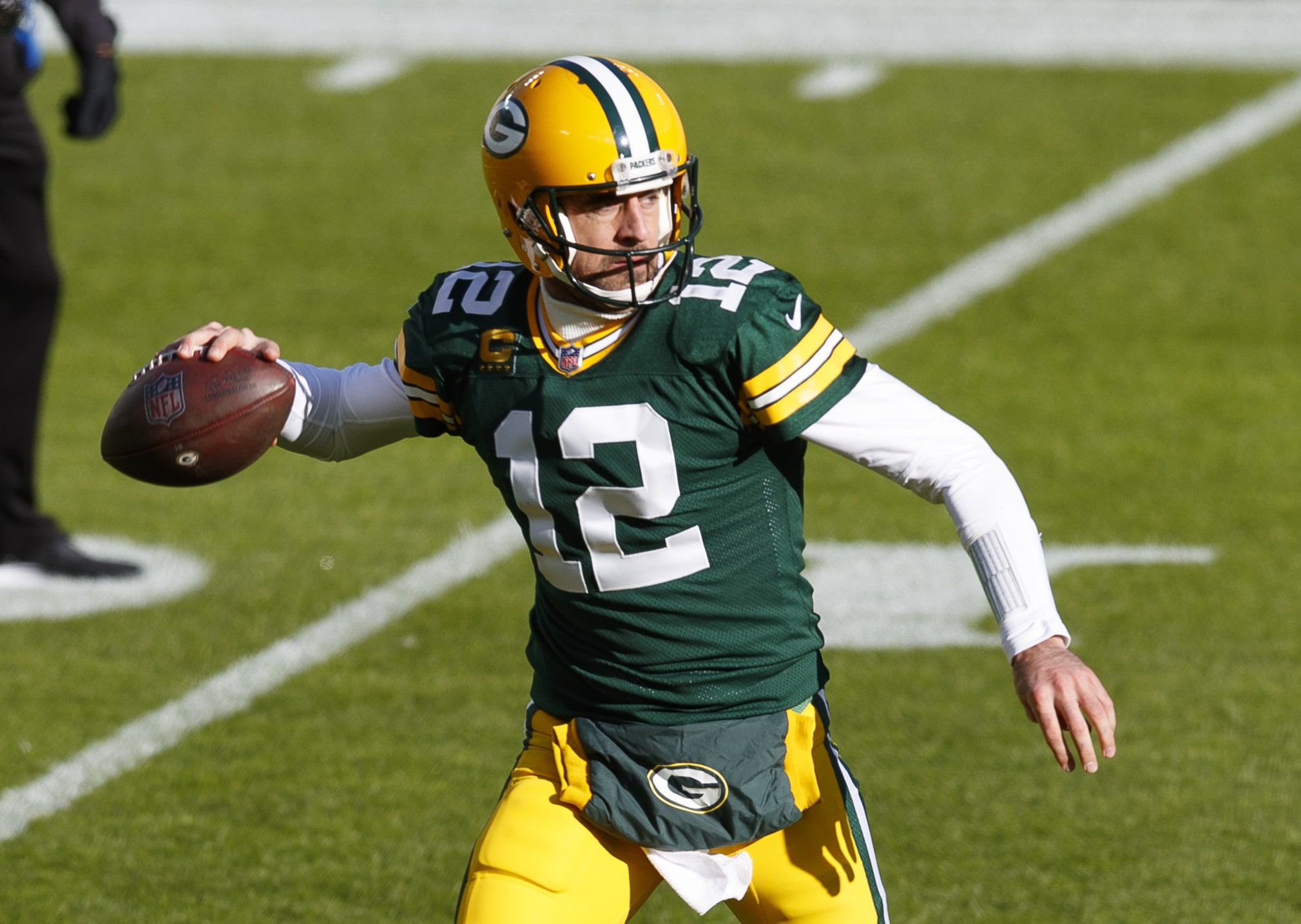 A self-confessed sports nut who has managed to turn his passion into a career, resulting in the last 15 years being spent covering a wide variety of sports for numerous media outlets. You can find me writing mainly about the NFL and NHL here on Pickswise, with a bit of soccer on the side. One of the rarest of breeds: an actual LA Chargers fan.
Published: 10:30 AM ET September 10, 2021

The Green Bay Packers fell agonizingly short of a first Super Bowl appearance in 11 years in 2020 but are primed to go again with Aaron Rodgers still on board. The New Orleans Saints would normally be in the mix in the NFC too but the departure of Drew Brees and some cost-cutting measures leaves them facing an uncertain future.

Even with the Saints potentially on a downward curve, this remains a meeting of two powerhouses of the conference and will be must-watch telly, particularly with Rodgers and the unpredictable Jamies Winston providing the quarterback matchup.

As if there wasn’t enough excitement already, we have assembled a fourfold parlay that pays out at odds of +1574. Let’s dig into each leg.

Robert Tonyan to score a touchdown (+200)

The book on this game opened with the Saints as three-point favorites before Rodgers committed his short-term future to Green Bay and bits started falling off the New Orleans bus. It has since been flipped on its head and even now looks to be underestimating the growing gap between these two teams.

The Packers had the best offense in football last year thanks to Rodgers throwing for an incredible 38 touchdowns. Along with bringing back #12, Davante Adam, Aaron Jones and Robert Tonyan are also still around and could expose a Saints secondary that looks wafer-thin, even with the addition of Bradley Roby.

That’s not the only position where New Orleans lack depth with Michael Thomas’s injury leaving them very short at wide receiver. They still have some top-class operators, particularly on the defensive front and at running-back in Alvin Kamara but there’s not enough to stop the Packers.

Throw into the mix the loss of home-field advantage for New Orleans due to Hurricane Ida forcing this game to be played in Jacksonville and the Packers look more than capable of covering.

These two teams met last season with the Packers coming out on top 37-30. Rodgers had three touchdowns and 283 yards that day as he finally got a win in the Superdome. Amongst a pantheon of outstanding performances in 2020, that one rated slightly better than average and we can expect more this time around.

All the off-season shenanigans have left Rodgers with a point to prove and he could drop the hammer on a Saints defense that is good but not quite as strong as it had been in recent seasons.

Robert Tonyan to score a touchdown (+200)

Once you have gained Rodgers’ trust, you can expect to see a healthy dose of targets. That’s the lesson tight end Robert Tonyan was happy to learn in 2020 as he helped himself to 11 touchdowns.

The Indiana State product finished the season scoring touchdowns in seven of his last nine games and appeals at the prices available with the likes of Davante Adams and Aaron Jones odds-on to get in the endzone.

Alvin Kamara seems to get better every season, posting a career-best 20 touchdowns in 2020. He’ll need to be at is very best if the Saints are to challenge in the NFC this season given their depleted options and we should expect to see New Orleans go to their workhorse back regularly.

Kamara was used less in the passing game as the 2020 season wore on but still posted some strong numbers. He racked up 139 receiving yards in last season’s meeting with Green Bay, his highest total of the year. That was one of eight occasions where the running back had over 46.5 receiving yards in a game in 2020.