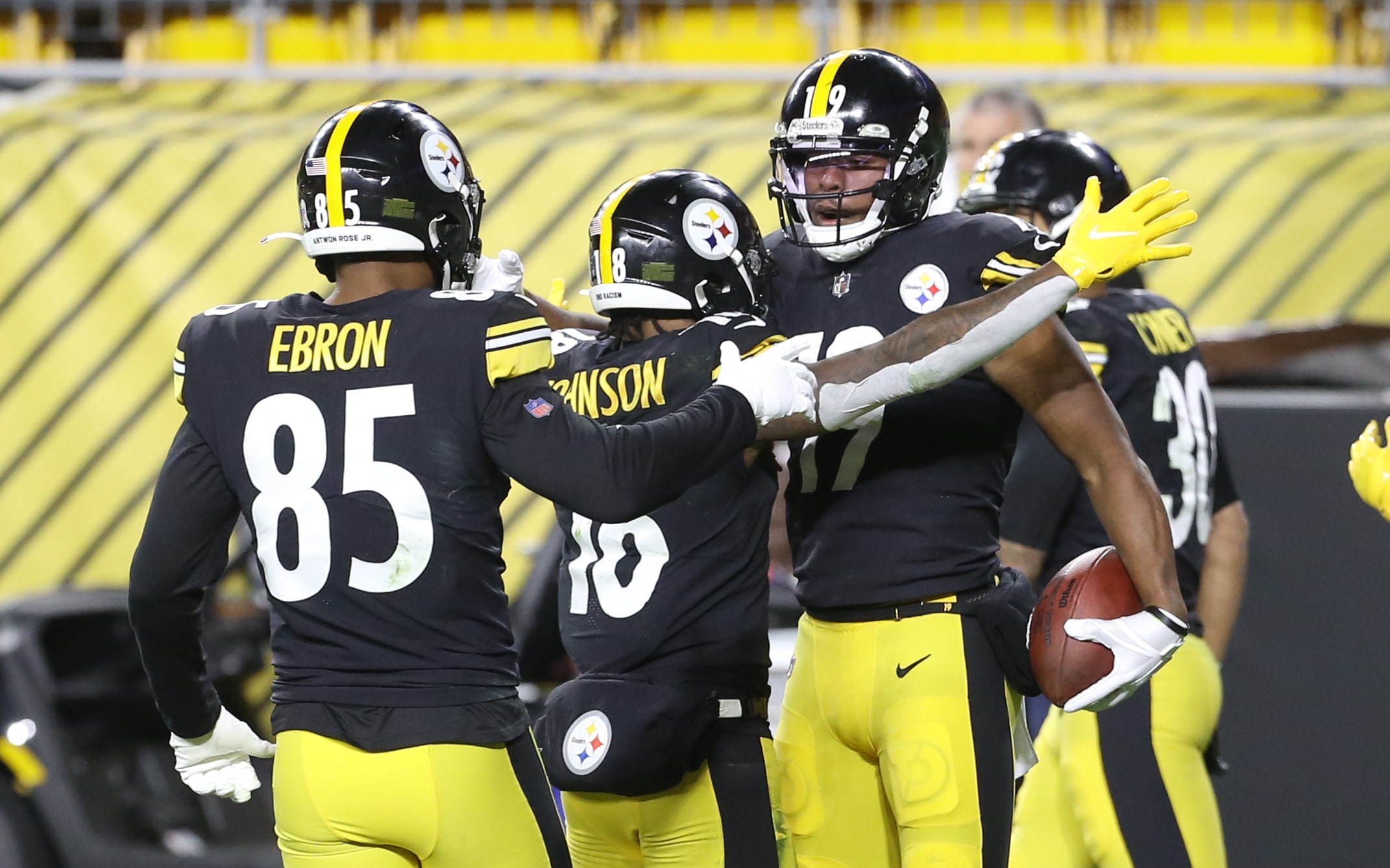 And just like, we’re back! The NFL season kicked off on Thursday night with a thrilling game between the Cowboys and Buccaneers and now we have a full Week 1 slate on Sunday to look forward to. Why not celebrate the fun by going for a big payday? That’s right; we’re back with another mega parlay, NFL edition.

I’ve been on fire with these so far in the college ranks. I cashed the CFB mega parlay I did for Week 0 at better than 10/1, and then cashed the CFB one I did last week for Week 1 at 15/1. Why not translate that success to the pro ranks? We’re going big and bold, so let’s not waste any more time. But before we dive in, don’t forget to check out our picks for the side and total on every NFL game.

The Steelers are being underestimated here. Sure I’ve got doubts about the offensive line, and they did lose some big pieces on defense, but this is still a team that started 11-0 last year. They have great skill position talent, and will still have a ferocious pass-rush led by T.J. Watt. This might be a contrarian view, but I’m actually expecting Ben Roethlisberger to look better than he did in 2020.

Remember, in 2020 he was coming off major elbow surgery that forced him to miss virtually the entire 2019 campaign. He’s now had a full offseason to rest and recover from that, and has reportedly lost some weight. Pittsburgh certainly has a big chip on their shoulder with all the disrespect they’ve been catching, and should come out especially fired up for this Week 1 opener. Watt and co. will be able to get after Josh Allen, and Allen still often struggles in the face of pressure.

The Panthers being -200 here seems way off. I don’t know anybody who wouldn’t take Zach Wilson over Sam Darnold at this point. The Panthers lost 9 of their last 11 games last year, arguably downgraded at quarterback this offseason by going from Teddy Bridgewater to Darnold, and now they’re favorites of well more than a field goal? That doesn’t feel right to me. New York got a desperately needed culture change when it hired Robert Saleh, and the team seems fully bought in.

Wilson looked sharp during the preseason and has enough upside to warrant a money line play at nearly 2/1. Wilson seems to have a good rapport with free agent acquisition Corey Davis, and this game seems like a toss-up. Carolina’s defense was mostly pretty bad last year, and I don’t see how it’s going to be too much better at least in the immediate future. Pass-rusher Brian Burns is a stud, but rookie corner Jaycee Horn isn’t going to magically fix all the issues in the secondary.

Be sure to check out our full game preview for New York Jets vs. Carolina Panthers

Again, this game feels like a toss-up at worst. The Jaguars being a significant road favorite the year after going 1-15 is just ridiculous. I don’t care if they’re playing the Texans. Houston might be light on talent as well, but they’re exactly the kind of team to show up and perform well in Week 1 when expectations are low. Trevor Lawrence is making his first NFL start here, and he was often running for his life during the preseason.

The loss of Travis Etienne hurts Jacksonville’s offense, and the Texans’ offense might not be as atrocious as everyone is making it seem. Tyrod Taylor is capable of leading a competent offense. Brandin Cooks is a very good receiver. A 3-headed backfield of Mark Ingram, Phillip Lindsay, and David Johnson isn’t bad at all. Jacksonville had arguably the worst defense in the league last year and the Texans are going to surprise a lot of people by starting 1-0.