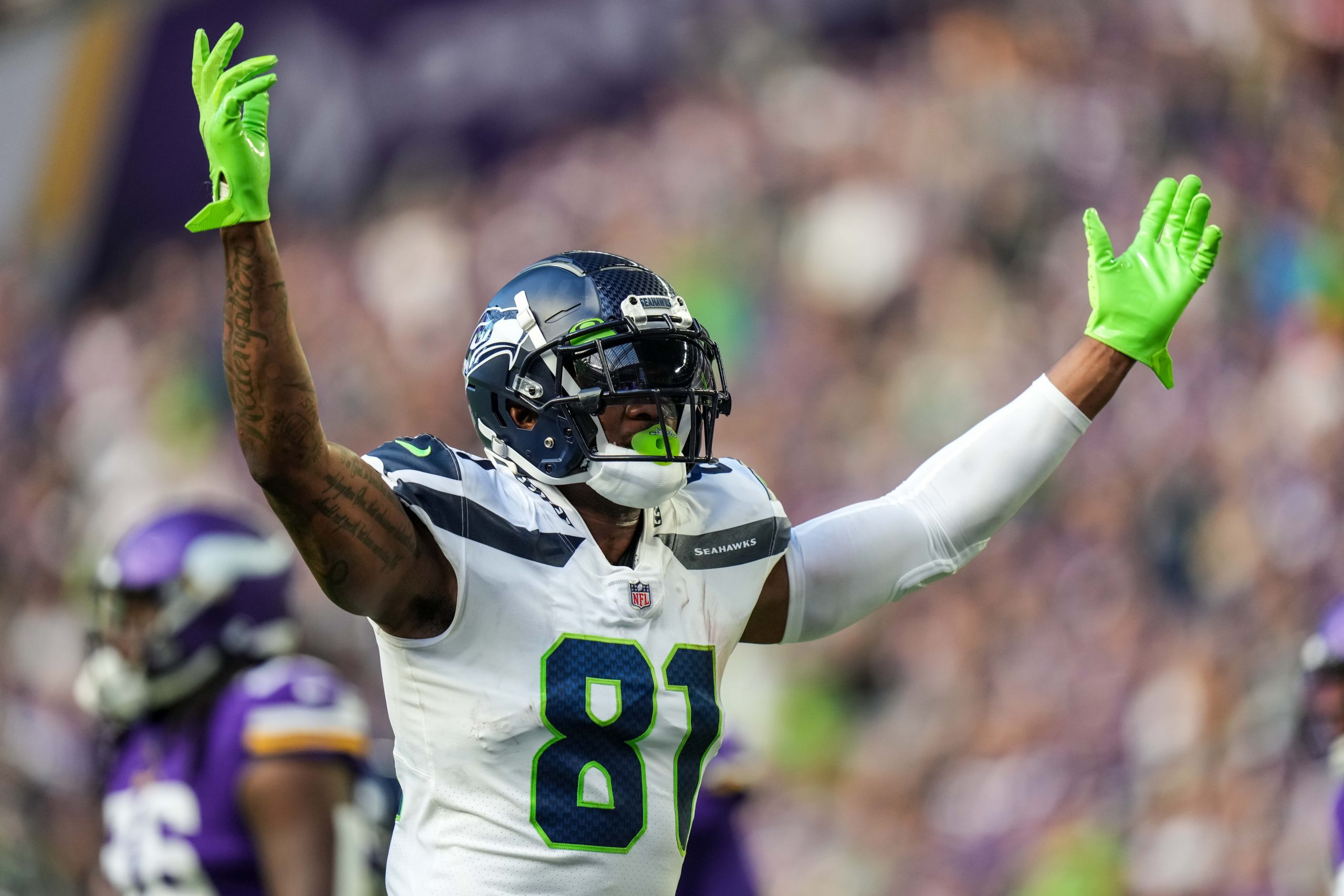 At 4:25pm ET on Sunday afternoon, Russell Wilson and the Seattle Seahawks will be in Green Bay taking on Aaron Rodgers and the Packers. Both quarterbacks were out last week (Wilson has been out for weeks) so it’s celebration time for bettors. I don’t think I know of a better way to celebrate a game like this than with a same game parlay. It just makes sense.

I don’t think anybody will benefit more from Russell Wilson being back than Gerald Everett. In his last game with Wilson at quarterback, Everett caught 5 balls for 54 yards. He seemed destined for greatness and then Bam!, Wilson goes down and Geno Smith takes over at quarterback. That’s the kiss of death for any pass catcher. I don’t care how good you are, it’s hard to catch passes thrown by Geno Smith. Still, Everett somehow posted a 40-yard performance against the Pittsburgh Steelers with Smith at QB. He gets the Green Bay Packers this week and only 7 teams have surrendered more catches to the tight end position then they have. This looks like a sneaky spot to take Everett.

For more on this one, check out our full game preview for Seattle Seahawks vs Green Bay Packers

One of the best things you can do as an NFL prop bettor is take a MVS over in receiving yards. Especially on a low number. The Packers don’t have a better deep threat than MVS and Aaron Rodgers loves him. The guy has 30% of the Packers’ air yards and he’s been targeted only 18 times. With an ADOT of 20.39, he likely will just need 1 catch to go over this number. MVS has been borderline disappointing over the season, but only 6 teams have given up more 40+ yard pass plays than the Seahawks this season. This is the matchup for MVS to get loose on a long one and cash this parlay on a single catch.