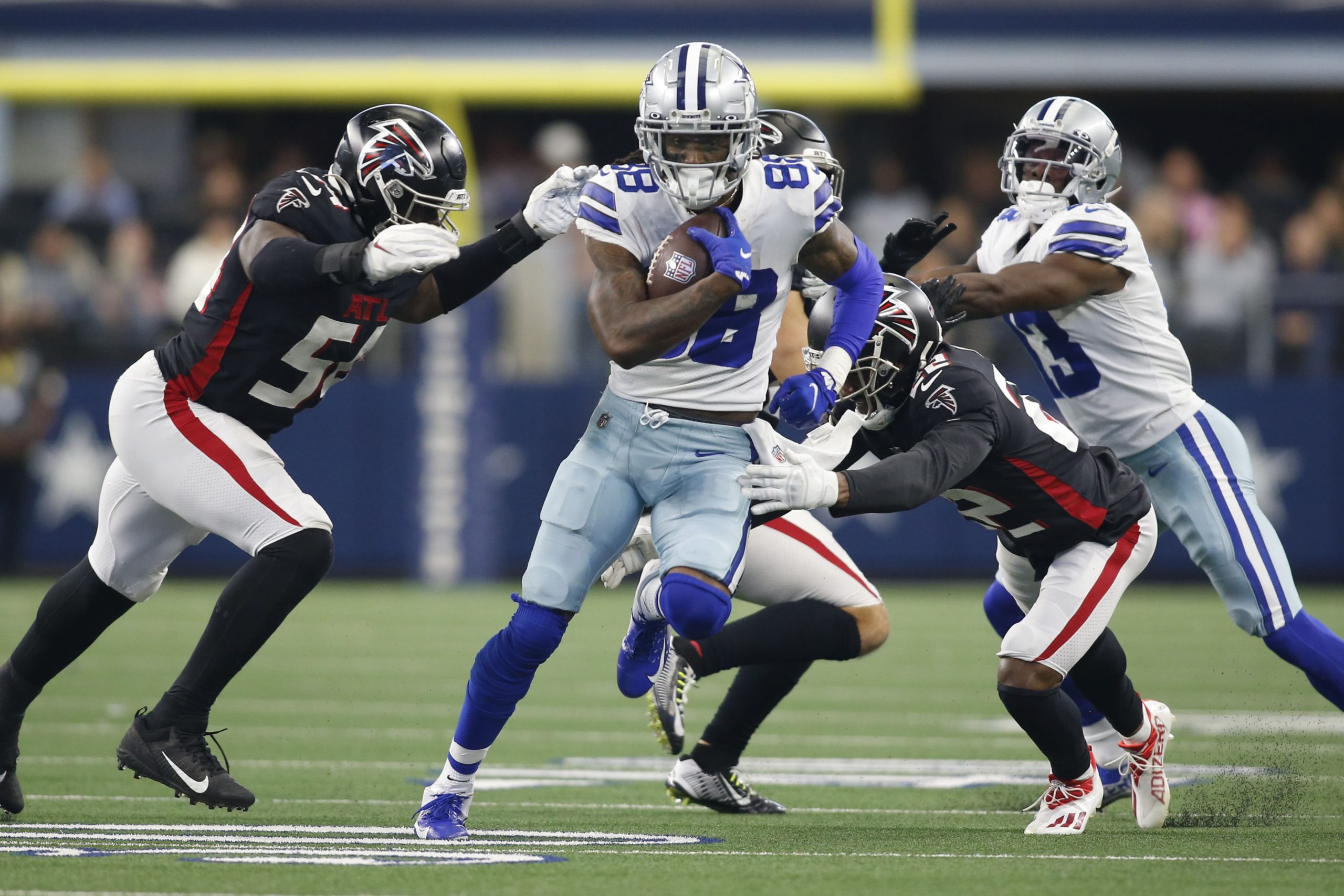 Sunday’s game between the Cowboys and Chiefs somehow isn’t a primetime game, even thought it really feels like one. Having this game on as the warmup act for Steelers vs Chargers feels like asking Prince opening for Justin Bieber, but it should be a great game whatever time it’s played.

The 4:25 pm ET FOX game at Arrowhead Stadium pits the 7-2 Cowboys against the 6-4 Chiefs, with both teams still having their sights firmly on the Super Bowl this season.

We have put together a 3-leg same game parlay for what could be the game of NFL Week 11, and it pays +918 odds with FanDuel Sportsbook.

The regular total for this game is set high by normal standards at 56 points, but normal standards might not apply to this meeting of two high-powered offenses. Therefore let’s push the odds up to +250 and try to clear a line around 10 points higher. To get to 66 points or more we need a score like 37-30 or 41-27, but looking at these teams neither score seems outrageous — they certainly seem a lot more likely than a 23-20 or 28-16 kind of game.

Dallas games have averaged 53.2 points this season, but it hasn’t often being going up against a team like the Chiefs — whose offense looks to be reawakening from its slumber. The Cowboys have been involved in high-scoring games with the Buccaneers (60), Eagles (62 points), Panthers (64), Giants (64), and Patriots (64). All of those teams have less offensive talent and stronger defenses than the Chiefs, so getting one score more from this combination than in those games should not be impossible.

Kansas City’s 2021 season opened with 5 overs in its first 6 games with high-scoring contests against the Browns (62 points), Ravens (71), Eagles (72), and Bills (58). Against the smooth-running Cowboys offense, another barnburner should be expected.

Zeke Elliott started the 2021 season looking back to near his best with rushing totals of 71-95-143-110 from Weeks 2-5. He’s cooled off a little with 69-50-51-41 in his last 4 games, but he is fancied to get at least back into the high 60s against this Kansas City defense. The Chiefs are allowing 114.6 rushing yards per game, which includes games against some offenses that are far inferior to the one Dallas will field. Tony Pollard will no doubt pick up plenty of yards, too, but there should be a lot to go round.

The Chiefs’ pass defense rates even worse than their run defense. If this game is going to produce the high total we expect, it will be a surprise if the Cowboys’ impressive wide receiver CeeDee Lamb doesn’t contribute at least one score. At plus odds, he’s well worth adding to the parlay. Lamb is the Cowboys’ leading receiver this season with 726 yards in 9 games, which even my math can figure out is just over 80 per game. He scored 2 TDs in the 43-3 rout of Atlanta last week and also got 2 against the much tougher pass defense of the Patriots a month ago. He has scored in 3 of their last 5 games, and if this turns into the expected shootout he should be in the endzone again.