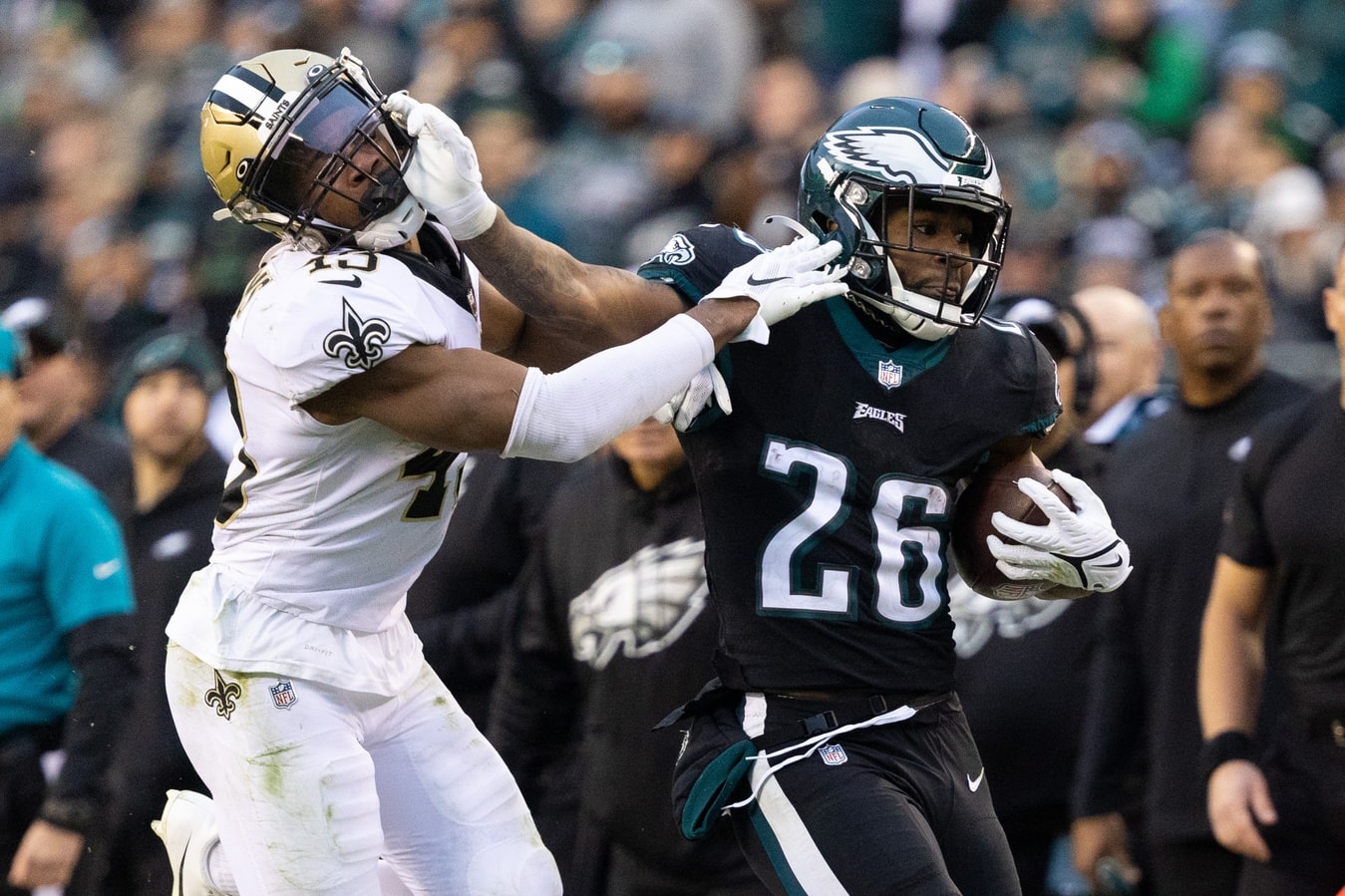 Beating the Texans isn’t going to win any awards this season but the Jets will take a victory any way they can as they improved to 3-8 with their come-from-behind win in Houston. Back-to-back wins is the goal for Gang Green now but coming to town are an Eagles side intent on making sure their return visit to New York goes better than their first.

Philadelphia lost an ugly NFC East battle to the Giants in MetLife Stadium last week, scoring a season-low 7 points. Jalen Hurts picked up an ankle injury in that game, so we could see the return of Minshew Mania to the NFL in a game the Eagles must win to stay relevant in the NFL wild-card race.

For the Week 13 showdown, we’ve put together a same-game parlay that returns +356 odds. We’ve broken down each leg below but before you check that out, don’t forget to have a read of our full Philadelphia Eagles vs New York Jets preview.

The Eagles have enough credit in the bank to be forgiven for their defeat to Giants and with their need for a win greater than the Jets’, they can bounce back. The Eagles are 9-4 ATS in the last 13 games after an ATS loss, so have history of putting right previous wrongs, while they have covered in 4 of their 7 road games this season. The drop off between Jalen Hurts and Gardner Minshew, should the backup get the start, is probably minimal, while the Eagles’ top-ranked ground game should tear some huge holes in a weak Jets run defense.

The Eagles were averaging 34.5 points per game in their 4 outings before the Giants loss and if the offense gets anywhere close to that level, they should easily outpace the Jets. Zach Wilson continues to struggle under center for New York and the Jets are averaging just over 14 points per game when the No. 2 overall pick from this year’s draft starts. When the Eagles have won this season, they’ve tended to win big with an averaging winning margin of 19.5 points, more than enough to cover this spread.

The Eagles have totally dominated teams in the running game over the last two months and their rushing attack has climbed to the top of the NFL’s rankings, while Football Outsiders has them third in rushing DVOA. Philadelphia have put up over 175 rushing yards in 5 straight games and should run through this Jets defense.

The only question that remains with the Eagles is who is going to get the majority of the carries? Last week it was Boston Scott, who ran for 64 yards and a touchdown on 15 attempts. While he got in the end zone, Scott averaged fewer yards per carry than Sanders, who had 64 yards on 9 attempts a week on from being the Eagles’ top rusher with 94 yards against the Saints. In a congested backfield, Sanders looks like the one to support, having run well since his return from injury.

This prop cashed with ease last week as Wilson finished the game against the Texans with just 145 passing yards. Taking into account it was his first game back after a spell out with a knee injury and that he didn’t look 100%, it was still a disappointing showing against a bad Houston team.

Wilson is averaging just over 187 passing yards per game since entering the league and while there have been glimpses of an NFL-caliber quarterback, those appearances have been rare. The Eagles have one of the better secondaries in the NFL and don’t give up to many big passing plays, holding 5 teams to under 200 passing yards this year. With a strong defensive line likely to have Wilson on the run and the options the Eagles have in the secondary, this looks a tough assignment for the Jets rookie.