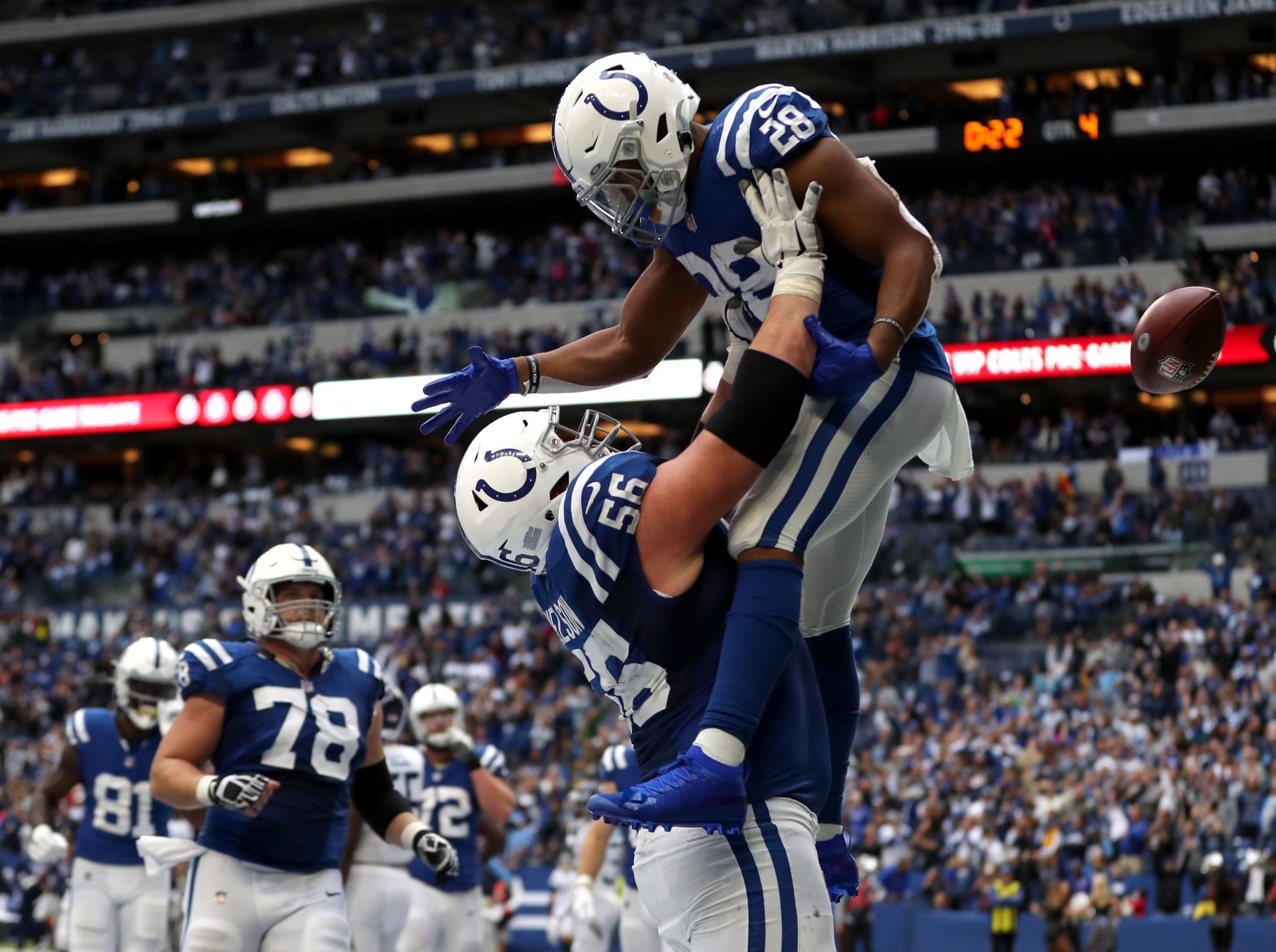 The Colts get the perfect palate-cleanser after their tough Week 12 loss to the Buccaneers by facing a Texans team still licking its wounds after a home loss to the Jets. After dropping to 6-6 and with only 5 games left to play in the regular season, Indianapolis can’t afford any mistakes and should take care of business having won the season’s first meeting 31-3.

This Texans team can’t get anything going on offense, while their poor run defense faces a long afternoon against Jonathan Taylor.

You can check out our full betting preview for the Indianapolis Colts vs Houston Texans, but we are all about the same game parlays now. We’ve put together a 3-leg parlay that pays +430 odds and have broken down each selection below.

There’s surely no way the Colts won’t win this game. Indy has really picked up since a 1-4 start, winning 5 of their last 7 with the only defeats in that time coming in overtime against the Titans and to the reigning Super Bowl champions. They should have beaten the Bucs, having opened up a 17-point lead, and will be kicking themselves after blowing that opportunity.

The Colts are 5-0 against the spread in their last 5 after an ATS loss, so we should expect a positive response in Houston. The Texans are 1-6 ATS in the last 7 meetings with their AFC South rivals. The Texans defense will have a hard time stopping an Indy team that has averaged 33 ppg in their last 7. The Colts’ offense is now ranked 4th in the NFL and should easily outscore a Texans team that has the worst offense in the league, averaging under 15 ppg.

Houston can’t run the ball, averaging fewer than 80 yards per game, while the passing attack isn’t much better. Quarterback Tyrod Taylor hadn’t thrown a passing touchdown since Week 2 before his strike to Brandin Cooks against the Jets. The Colts can’t afford to look past the Texans but there appears little to fear from the hosts and they should cover with ease.

A big reason why the Colts should cover is Jonathan Taylor, who could enjoy a monster game against a team that ranks 25th in rushing defense DVOA. The Jets’ below-average rushing attack ran for 157 yards against the Texans last week so this could be a bloodbath with Taylor having run for at least 70 yards in the last 7 weeks.

Taylor has gone for more than 100 yards 5 times during that run but most importantly for this prop, he’s scored a touchdown in 9 straight games, taking his total on the year to 14. Taylor has had 4 games in which he’s scored multiple touchdowns and his role as the Colts’ main red zone threat is unlikely to change given his proficiency for getting in the end zone. This matchup sees him face off against a Texans team that has allowed 12 touchdowns to running backs on the season and they can expect that tally to increase.

We’ve already talked about how bad the Texans offense is but it bears worth repeating, and betting on. The Texans have scored fewer than 10 points 5 times this season, the most in the NFL, and managed a miserable 3 the last time they faced the Colts. They did have Davis Mills at quarterback on that occasion but Tyrod Taylor has also found it a struggle getting the offense going.

The Texans managed just 45 yards in the second half of last week’s loss to the Jets, when Taylor was sacked 5 times. The Colts recently went on the road and held the Bills to 15 points, so they look a solid choice to keep a disastrous Texans quiet too.