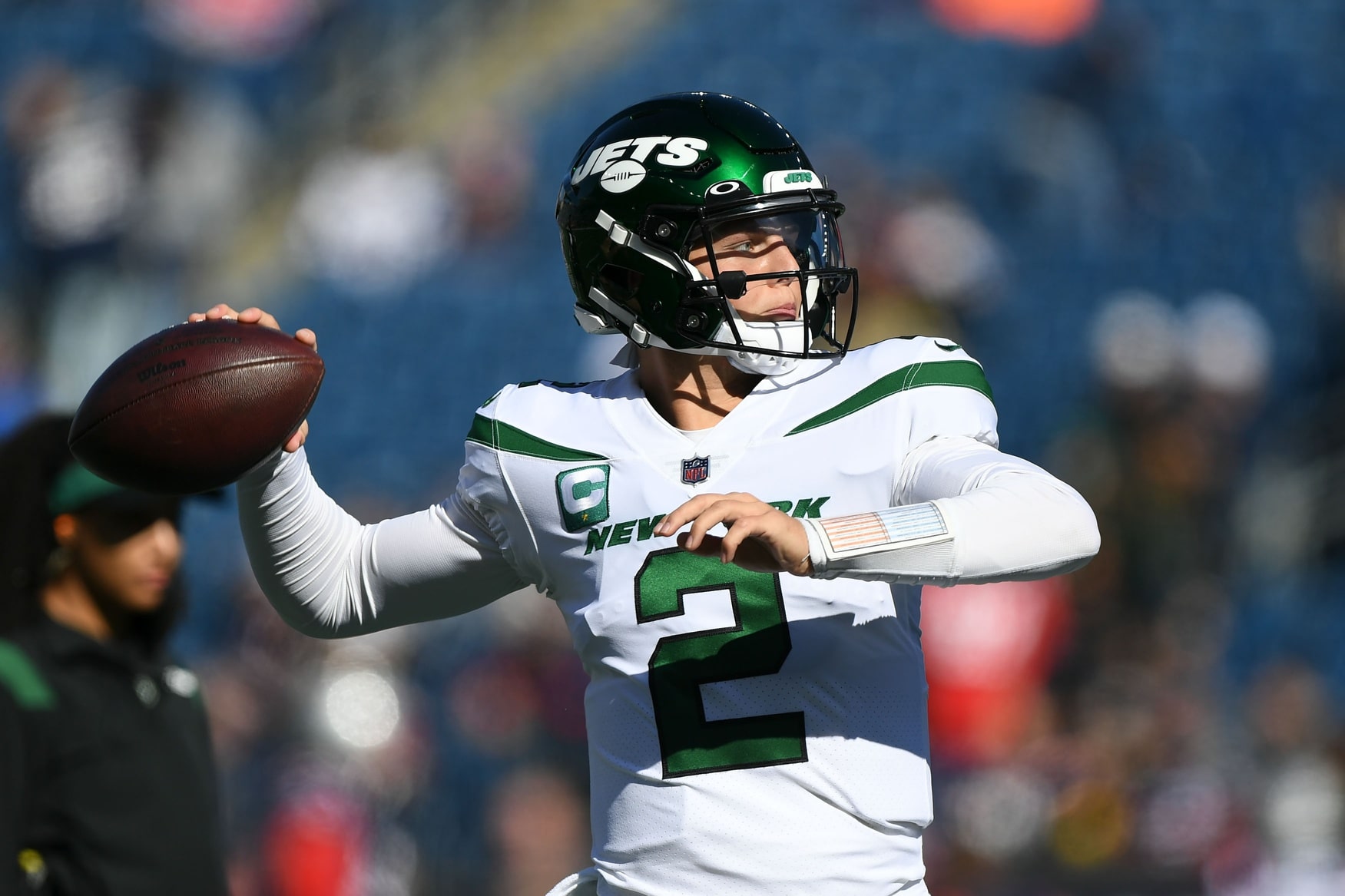 The 2021 NFL season has been epic and the Week 13 slate was a ton of fun. As we turn our attention to Week 14, we’ve got an interesting cross-conference matchup here as the New York Jets host the New Orleans Saints. What better way to make this rivalry game even more exciting than by betting a same game parlay? I just hit our mega parlay for Week 13 on Sunday at +1255, and I also just hit the Week 11 mega parlay at +1762, so I’m feeling it right now when it comes to big money parlays.

We have a 2-leg same game parlay which pays out at almost 14/1 with FanDuel Sportsbook. Let’s break it down:

To start this same game parlay we’ve got the Saints on an alternate spread. I’m not particularly high on New Orleans overall, but they certainly have a good shot to win this game going away. That’s because when the Jets lose, they tend to lose in blowout fashion. This is a team that lost 54-13 to the Patriots earlier this year, and a team that had a stretch where they gave up at least 45 points 3 times in 4 games. Last week they lost by 15 at home to the Eagles in Gardner Minshew’s first start with Philly.

This concludes our simple two-leg same game parlay. And I like the correlation between both of these plays. If the Saints are winning this game big, it almost certainly means Kamara had a big day. The offense has really struggled since he went down. Sean Payton was finally starting to use Kamara as a receiver more right before he went down, and he had a game with 128 receiving yards a couple weeks before getting hurt. Last season Kamara got to at least 65 receiving yards in 6/15 games. As such, I think getting +390 is pretty steep. Especially considering the Jets’ linebackers are poor in coverage and very easily exploitable. We saw Gardner Minshew pick on them all game last week, so expect to see Kamara bust a couple of big ones.