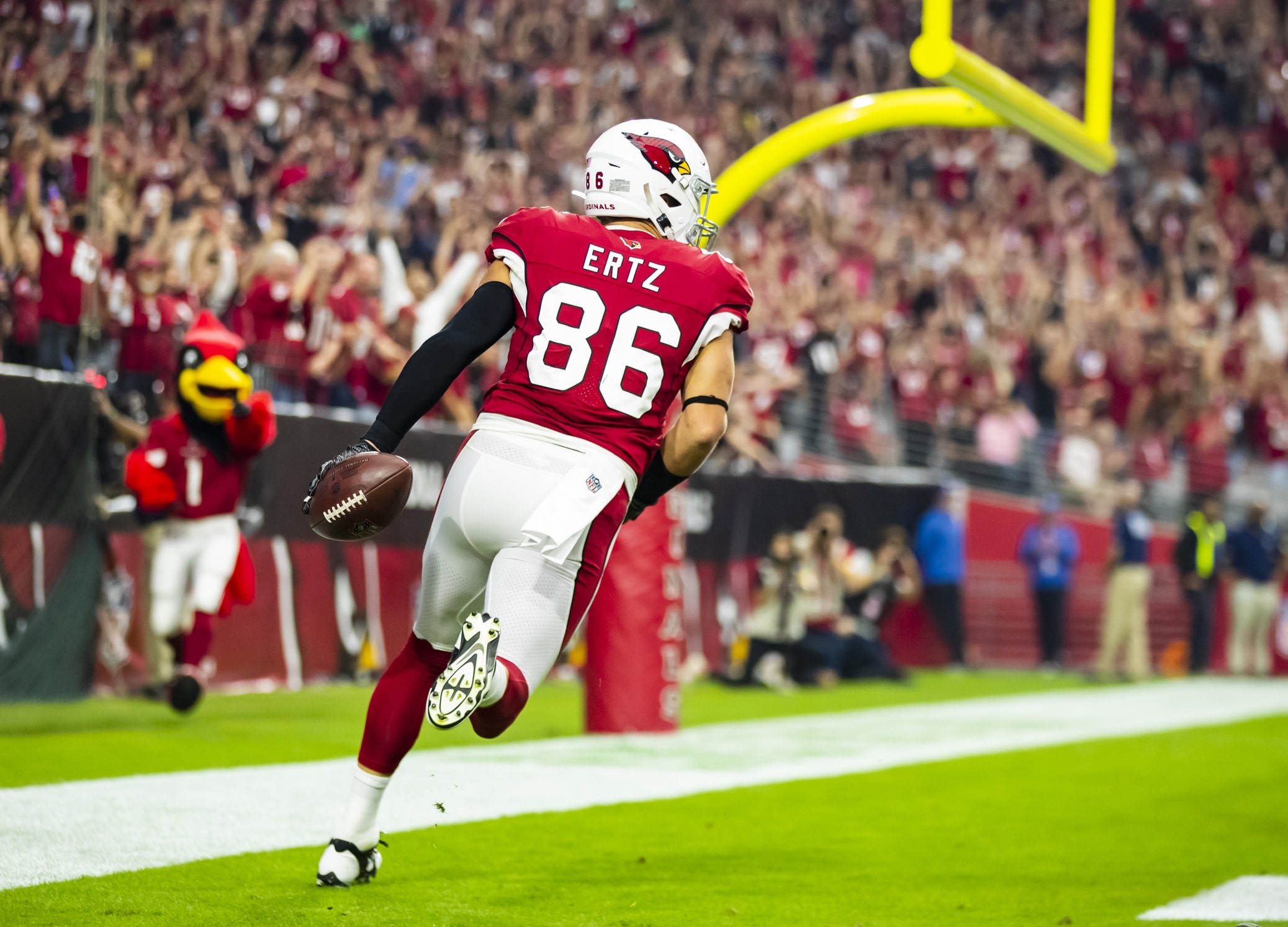 The Arizona Cardinals head to Detroit on a short week looking to cleanse themselves from Monday’s loss to the LA Rams. Having held the fate of the NFC’s #1 seed in the palm of their hand just a few weeks ago, the Cards are down to number three but could clinch a playoff spot with a win on Sunday.

The Lions suffered an inevitable comedown from the high of their first win of the year in an emotional-charged game against the Broncos in Week 14 and it remains to be seen what fight is left in them heading into their final four games.

You can read our full preview of Arizona Cardinals vs Detroit Lions here, but on this page, we are all about the same game parlay for this Week 15 match up. Check out our selections and reasoning below on three-leg parlay with a payout north of 10/1…

The Lions have been hamstrung by injuries all year and the game against the Broncos was no exception with D’Andre Swift and TJ Hockenson missing the trip to Denver. In their place, the Lions backfield was led by Craig Reynolds, while Shane Zylstra and Brock Wright split tight end duties Unsurprisingly, the Lions only scored 10 points, failing to put up a single point in the second half. Detroit have now failed to put up more than 17 points in five of their last six games, and even if Swift and Hockenson do return this week, they face another tough task against the Cardinals.

The Cards defense ranks fourth in DVOA this year and is allowing 19.5 ppg. That average drops below 17 on the road, where the Cardinals have been very strong this year.

A move to the sunnier climate of Arizona from Philadelphia has given Zach Ertz a new lease of life and he’s now a vital part of this offense. With DeAndre Hopkins out, we should expect the tight end to see a sizable workload once more.

Ertz has had at least three catches in six of his seven appearances for Arizona and registered three touchdowns. The Lions have given up five touchdowns on the year to tight ends, including in two of their last three games. Albert Okwuegbunam and Jimmy Graham both got in the endzone recently against Detroit and there’s scope for Ertz to follow in their footsteps.

Kyler Murray got in the endzone twice the last time the Cards were on the road in the victory over another hapless NFC North side in the Bears and looks a touchdown threat in this one. Murray has scored five TDs on the year, four of which have come on the road and with Hopkins out of the offense that only increases Murray’s redzone threat.

Amazingly, the Lions haven’t allowed a rushing touchdown to a quarterback this year but were powerless to stop Murray from scoring when the two teams met last year.