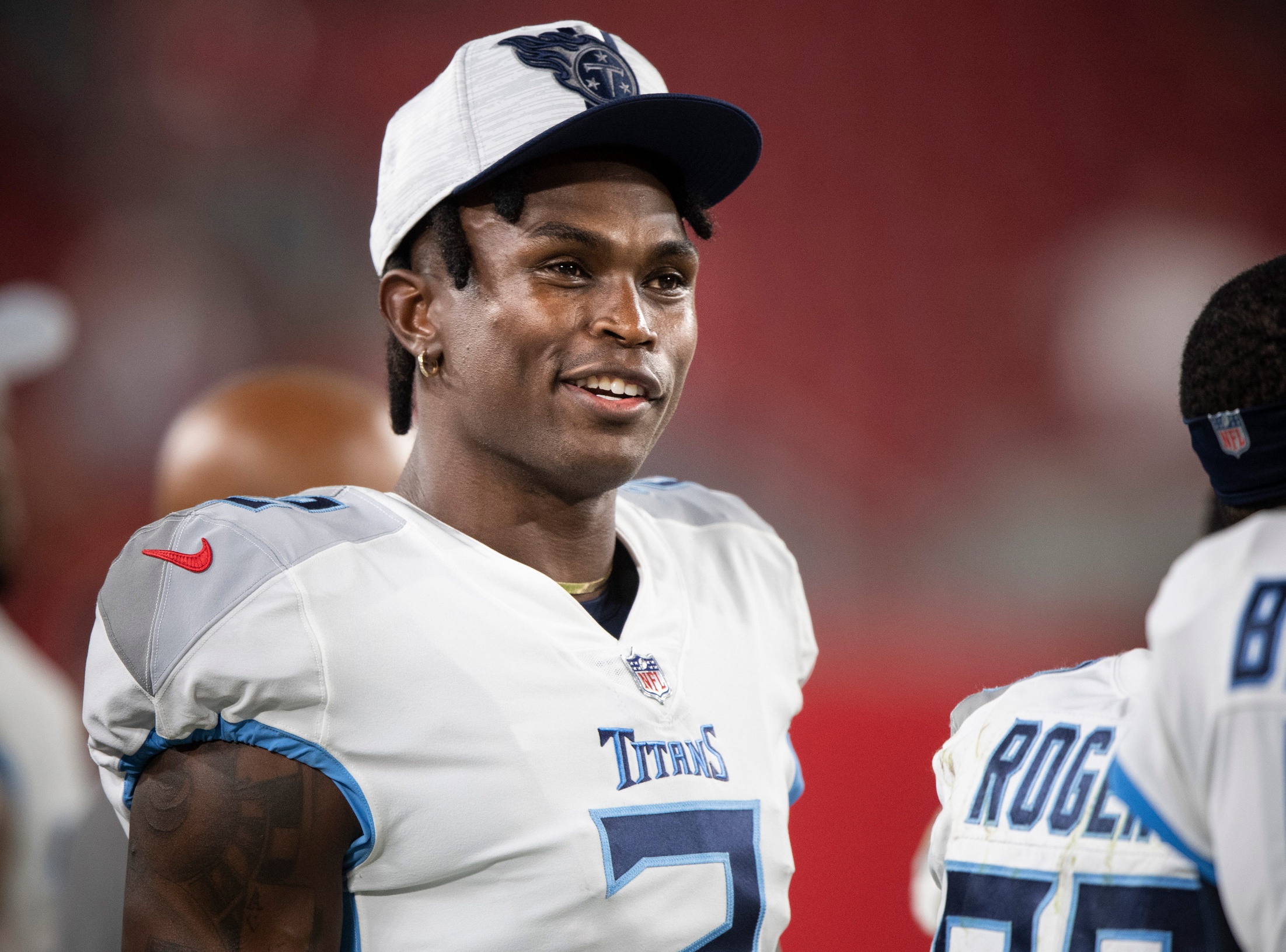 The Tennessee Titans and Pittsburgh Steelers arguably both have records that suggest they may have played better this season than they actually have but the 9-4 Titans or 6-6-1 Steelers will add another win to their tally when they meet at Heinz Field on Sunday (unless the Steelers record their second tie of the season!).

The sportsbooks certainly think a close game is in play, making this a virtual pick ’em affair having made the Titans stronger favorites earlier in the week before Pittsburgh got some positive injury updates.

This 1pm ET kickoff (CBS) is probably not quite as eagerly awaited as most games involving the 3rd seed in the AFC would be at this stage of the season, but we have put together a 4-leg same game parlay, which pays just over 11/1 with Fan Duel Sportsbook. Let’s take a look.

The Titans have established a 2-game lead in the AFC South, but they know they can’t ease up with a strong team like the Colts on their tail. The Steelers have sunk to the bottom of the more competitive AFC North division with a sticky spell of 1 win, 1 tie (against the Lions) and 3 losses in their last 5 games and the Titans can add another loss to that sequence. The Steelers’ only recent win was a come-from-behind effort against the Ravens in a game in which they scored only 3 points in the first 3 quarters. Although they are getting some key contributors back this week, particularly on defense, they have not looked a team to put your faith in this season, as borne out by their 5-8 record against the spread.

The Titans had their own wobble after getting to 8-2, then losing to Houston and New England in back-to-back weeks. But a bye week and an almost-bye week that ended with a 20-0 shutout win over the Jaguars should have refreshed their bodies and minds. The Titans might be entitled to be stronger road favorites than this given the teams’ overall performances this season. Take Tennessee.

Three different running backs have gained the most yards for Tennessee in their last 3 games, but — unless Mike Vrabel has other ideas, D’Onta Foreman seems to have the edge on being the lead back for now and can have another good day against the Steelers. The former Texan has been the team’s leading rusher in 3 of their 5 games since Derrick Henry was injured, despite Adrian Peterson topping the yardage chart against the Texans and Dontrell Hilliard having an apparent breakout games against the Patriots with 131 yards, only to get just 6 carries for 13 yards against the Jaguars last week. Foreman had more touches than Hilliard and Jeremy McNichols combined last week and should go over this line against an unconvincing Steelers run defense if he gets reasonable usage.

The Titans didn’t only lose their star running back to a mid-season injury, their top 2 wide receivers, AJ Brown and Julio Jones went down too. The good news is that Jones was able to come back from his 6-week absence last week, catching 4 passes for 33 yards on a quiet return. He should be sharper this week, and while the Titans have sensibly been saying all the right things about easing him back into the action gently, we can expect him at least to have an increased workload this week, even if he’s not on the field for every snap. He should get the chances needed to go over this line, and the odds for him to get his first TD catch as a Titan are appealing too.