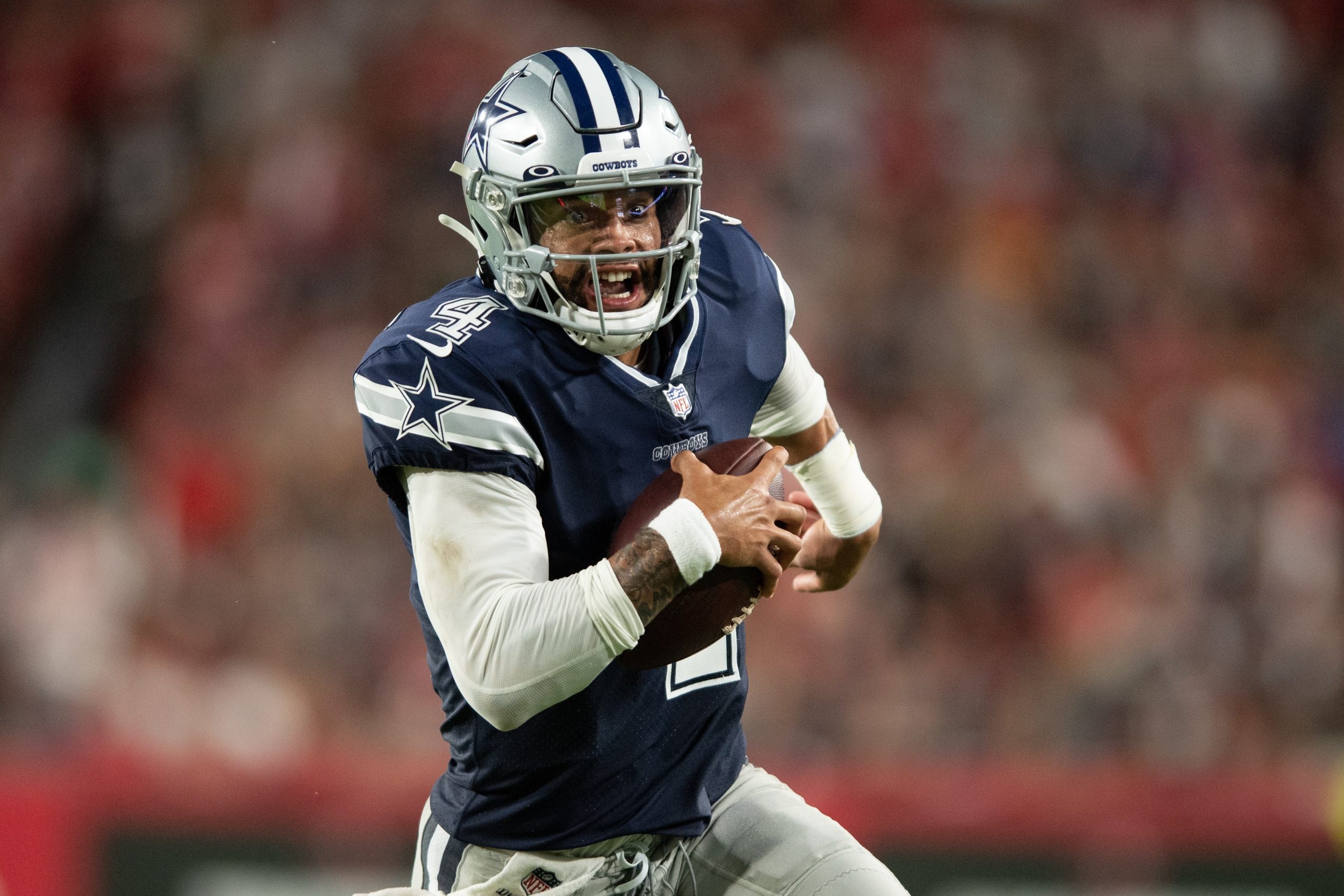 The Dallas Cowboys (9-4) head to MetLife Stadium to take on the New York Giants (4-9) in an NFC East showdown on Sunday afternoon. The Cowboys are looking for their third win in a row, while the Giants are looking to get back into the win column after back-to-back losses. You can check out our full game preview for picks on the side and total, and we are spicing things up with a same game parlay.

This 3-leg parlay is paying out at +393 odds on FanDuel Sportsbook.

Backup Mike Glennon figures to be the starting QB for New York, and he has completed just 53.5% of his passes in 3 games this season. He also has more interceptions (4) than touchdowns (3). With Daniel Jones out, look for the Giants to lean on RB Saquon Barkley and the running game. The Giants scored 21 points last week, but that is a little deceiving as they picked up a pair of garbage time touchdowns in the final minutes when the game was already decided. In their previous 3 games, New York scored 9, 13, and 10 points. Dallas’ offense continues to be wildly inconsistent, and the under is a combined 12-2 for these teams over their last 7 games respectively.

Pairing well with the under for the game, the second leg of this parlay is the under 23.5 total points in the 1st half. This is Dallas’ third straight road game, so they may be dealing with some fatigue at this point. It may take them a few possessions to get into rhythm. On the other side, New York has not been scoring much over the last few weeks. In addition, they could be looking to slow the game down with a slow pace and lots of running plays when they have the ball. Look for this to be a low-scoring game out of the gate.

As previously mentioned, Barkley could be a big piece of the New York offensive game plan in this one. He ran for a season-high 64 yards on 16 carries last week, and he has looked healthier and healthier each time out on the field. In 5 career games against the Cowboys, Barkley is averaging 58.8 rushing yards per game. He should get plenty of chances to make things happen in this one, so look for Barkley to go over 52.5 rushing yards.