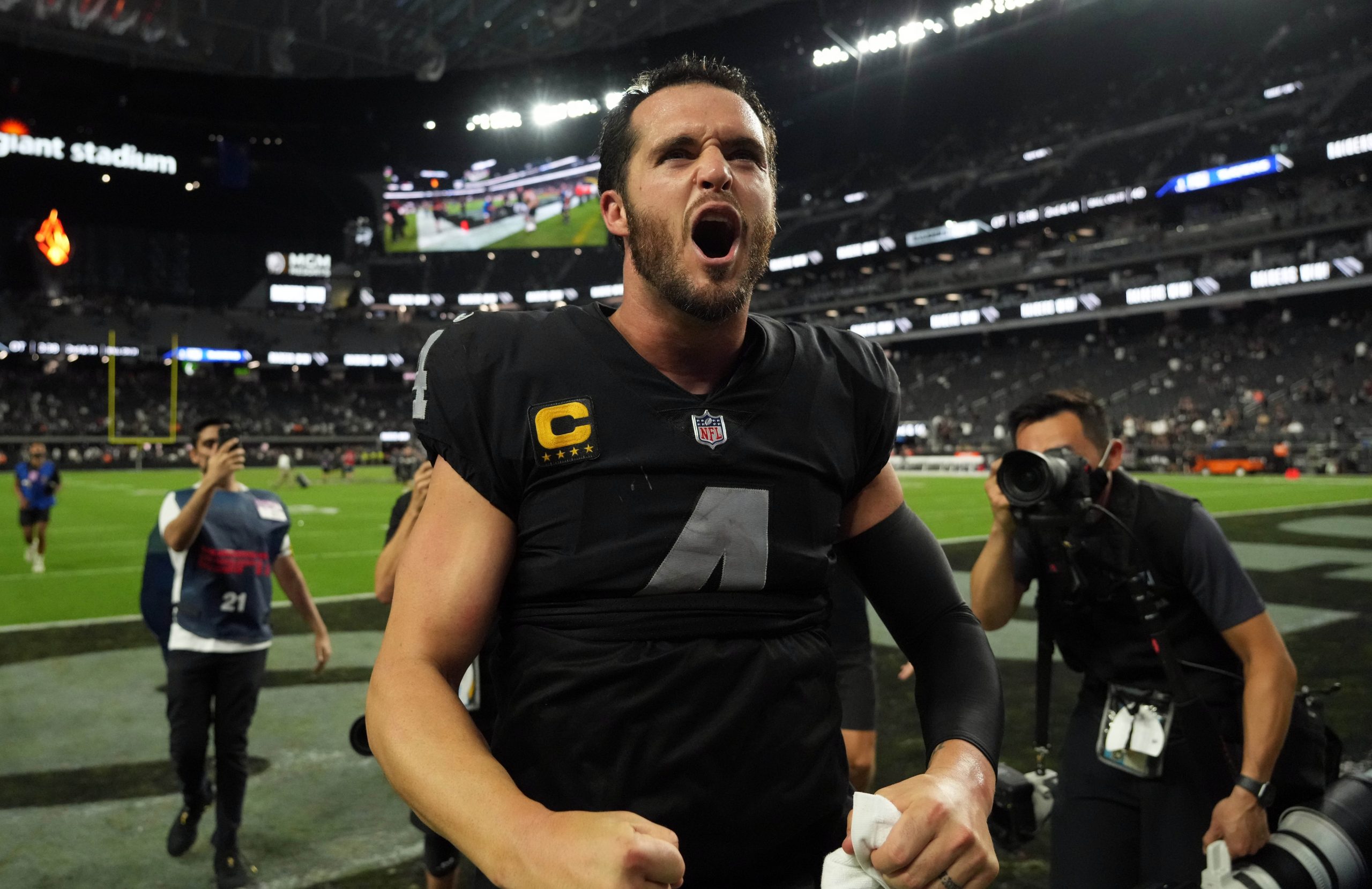 The Week 15 matchup between the Las Vegas Raiders (6-7) and Cleveland Browns (7-6) has been moved from Saturday night to Monday (5pm ET, NFL Network). Both teams are on the outside looking in when it comes to the AFC playoff picture, but they still remain within striking distance — in fact, the Browns would leap from 4th to 1st in the AFC North if they win. You can check out our full game preview here, but we are taking it a step further with a same game parlay at +555 odds.

We are keeping things simple with a 2-leg parlay, so let’s break down each of the 2 legs one by one:

Neither of these offenses are setting the world on fire right now. The Raiders have scored 16 or fewer points in 5 of their last 6 games, and the Browns are averaging 15.6 points per game over their last 5 home games. The Browns were down 14 of their 22 starters at one point, hit particularly hard along the offensive line and defensive backfield. Cleveland may opt to focus on their run game, which could keep the clock moving at a decent pace. Defensively, Cleveland ranks 4th in the league in yards per game allowed (321.2), and the under has cashed in each of Cleveland’s last 3 home games. Don’t expect a ton of explosive plays in this one.

Hunter Renfrow is quickly becoming Derek Carr’s favorite target. Over Las Vegas’ last 3 games, Renfrow has hauled in 8, 9, and 13 catches. He has 1 touchdown in that span, but it came last week against the Chiefs. The Clemson product has seen more production with Darren Waller out of the lineup, and he is out again tonight. Waller’s absence in the red zone is a big one, and Renfrow seems to be Carr’s new go-to guy. There is great value at +195 for Renfrow finding the end zone tonight.