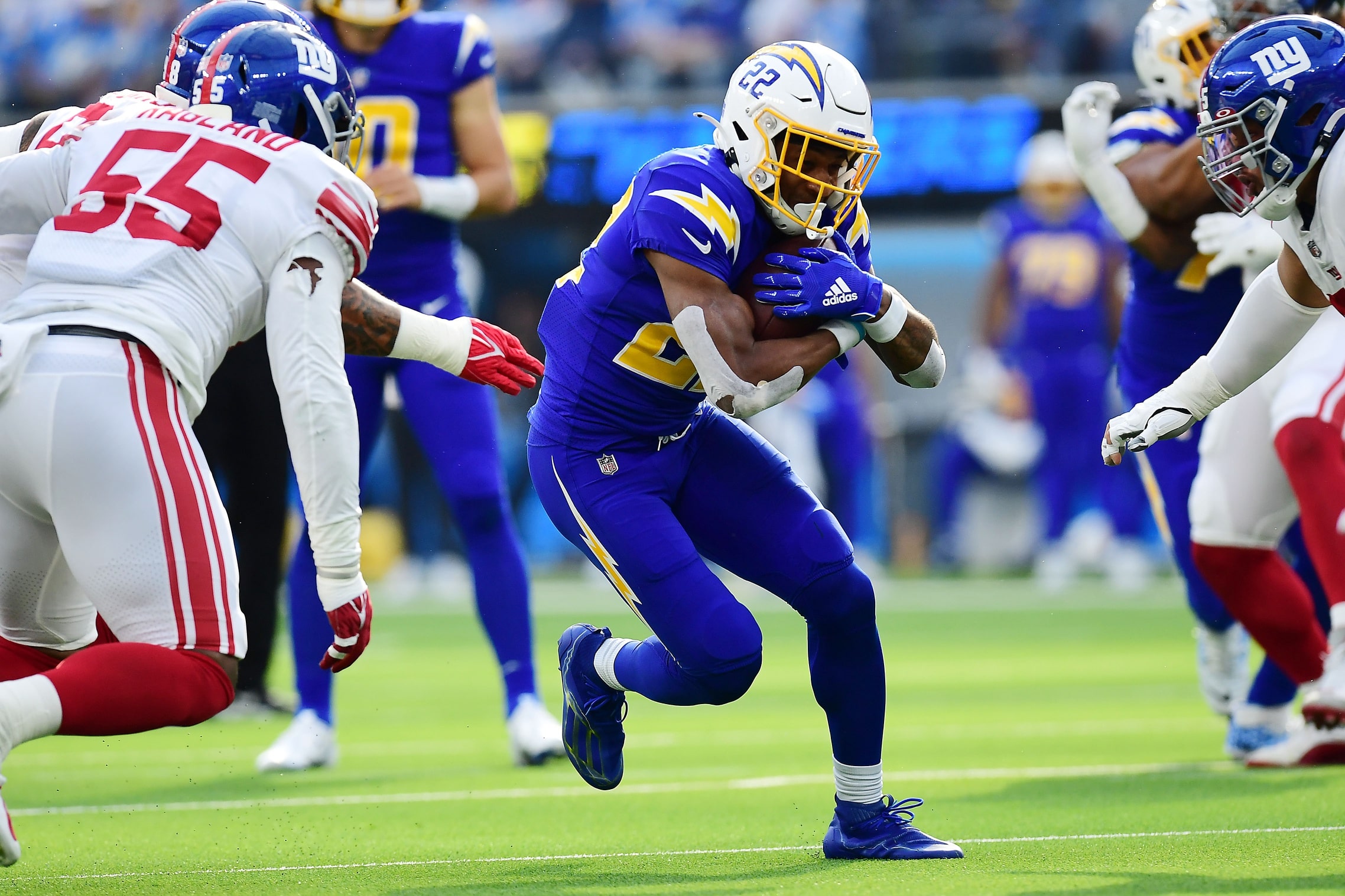 The Los Angeles Chargers find themselves right in the thick of the fight for a wild-card spot in the AFC as one of 5 teams that entered Week 16 at 8-6. Fortunately for the Bolts, they get a layup of a game at the 3-11 Texans. Unfortunately for LA, COVID has hit their camp, while Houston looked frisky in their third win of the year when beating the Jacksonville Jaguars 30-16 on the road in Week 15.

Davis Mills enjoyed his first win as a starter down in Florida and is now out to guide the Texans to back-to-back wins for the first time this season. That mission has been made harder by a string of COVID-related absences across the whole squad, particularly the defensive line. You can check out our full preview on Los Angeles Chargers vs Houston Texans. But first, let’s check out our same game parlay which has +1472 odds.

With Brandin Cooks joining the long list of Texans on the COVID list, there’s a lot of targets to spread out around the remainder of the offense. Mills targeted Cooks 10 times in the win over Jacksonville and tight end Jordan Akins looks primed to have a bigger role without the speedster receive in the line up. Akins saw his most snaps since Week 9 against the Jags and looks to be the preferred receiving option at tight end, despite the presence of rookie Jordan Bevan.

The Chargers have had major issues covering tight ends all year, as Travis Kelce demonstrated so emphatically in Week 15. No team has given up more touchdowns to TEs than the Bolts this year, allowing 12 in total, and it’s worth taking a chance on Akins getting his first touchdown of the year.

With Austin Ekeler unable to go in Houston, there’s a big opportunity for Justin Jackson to show he’s the true RB2 in a crowded Chargers backfield behind Ekeler. With Ekeler entering the game against the Chiefs banged up, his workload was slightly lighter than usual as Jackson and Joshua Kelley stepped in. Jackson got the lions’ share of the spare carries, going 13 for 86 on the ground, while Kelley had 7 for 21.

Jackson’s pace and pass-catching ability mark him out as the ideal choice to take Ekeler’s role, rather than the big-bodied and ponderous Kelley, and it would be a surprise if Jackson didn’t pace the backfield. Only the Jets have given up more touchdowns to running backs this year than the Texans, who have proven incapable of stopping running backs of any shape or size this year. Ekeler usually sees plenty of the ball in the redzone, registering 36 red-zone rushing attempts and 16 targets, giving Jackson plenty of scope to grab his maiden touchdown of the year if handed the start.