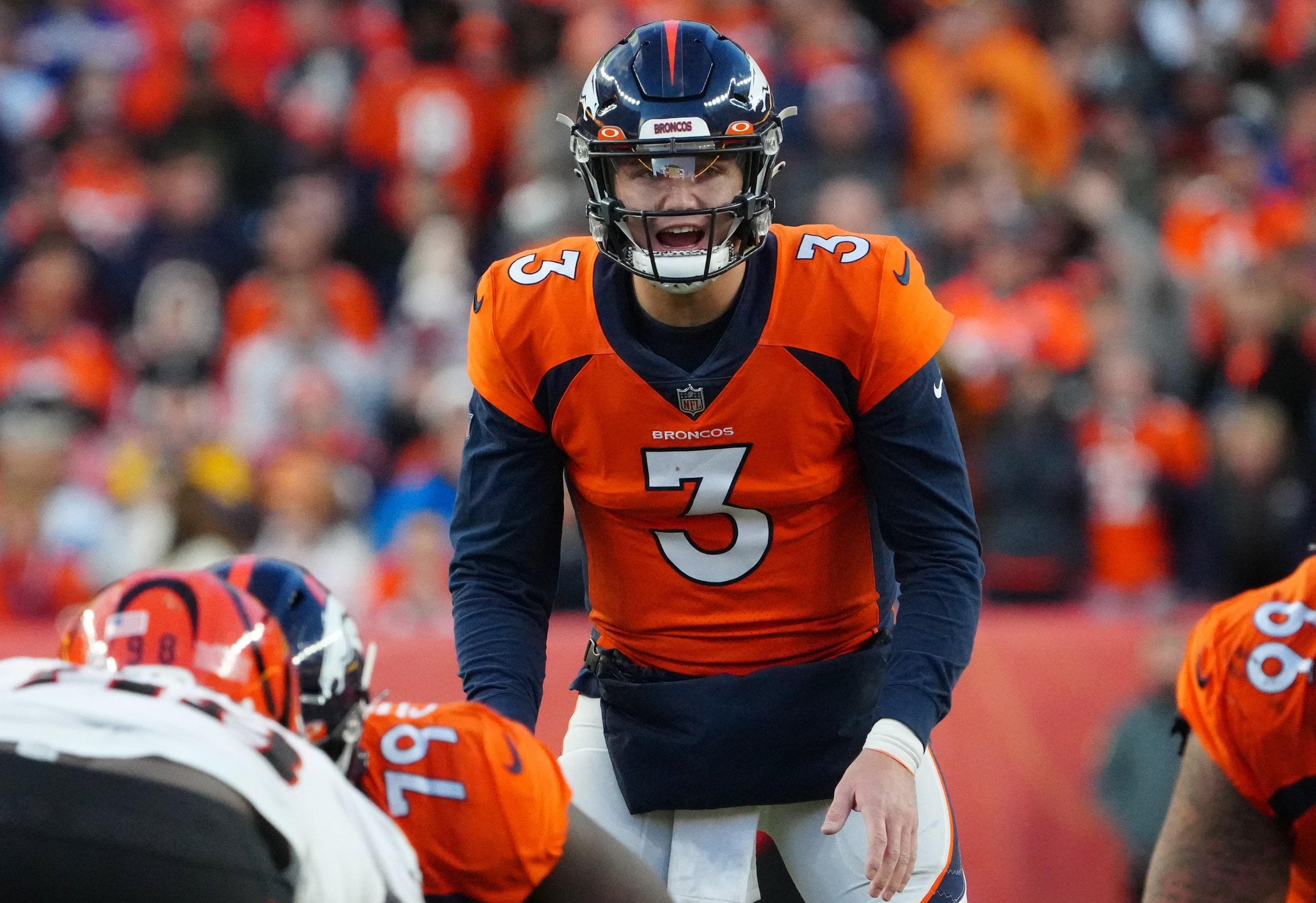 There are no second chances for the Broncos or Raiders as they gear up for a make-or-break AFC West showdown in Las Vegas. With both franchises at 7-7, they find themselves on the outside looking in at the playoff places, knowing that one more defeat could prove fatal to their wild-card aspirations.

Denver suffered a tough home loss to the Bengals in Week 15 and were beaten by the Raiders in the first meeting of the season in Week 6. They lost quarterback Teddy Bridgewater to a scary head injury last time out to further hinder their chances of making the postseason but don’t travel without hope thanks to an improving defense and rushing attack.

The Raiders edged out the Browns in an ugly game on Monday night to stay alive for another week but the victory did little to ease the worries over the state of the Silver and Black. There doesn’t look to be a great deal to separate the teams on paper and you can read who we fancy for the game by checking out our full preview of the Denver Broncos vs Las Vegas Raiders.

We’ve also constructed a same game parlay for the crunch divisional showdown and broken down each leg of our treble below.

With so much at stake and both offenses not at the peak of their powers, don’t expect a points-fest. The Raiders barely squeezed by a depleted Browns side, scoring 16 points to bring their average score over the last seven weeks to 17 ppg. With Henry Ruggs gone and Darren Waller still not back at practice yet following his back/knee issues, the offense remains without an identity. Derek Carr is finding it tough to drag this offense up a couple of levels and isn’t helped out by a rushing attack that ranks 27th in DVOA.

A Broncos defense that has only allowed more than 20 points twice in the last eight games looks more than capable of slowing down this Las Vegas attack. The Raiders will hope they can do likewise to an offense that will be put under the command of Drew Lock in Bridgwater’s absence. Lock came home a broken man from his last trip to Vegas, throwing 4 interceptions in last year’s loss to the Silver and Black. Lock can’t be trusted to deliver and Denver will need to lean on its ground game to get the job done. The Broncos have gotten better at controlling the time of possession and up against a bad run defense, meaning we should prepare for some long, slow drives built on the backs of Melvin Gordon and Javonte Williams.

Lock came into the game against the Bengals in the third quarter and finished up completing 6 of 12 pass attempts for 88 yards and a touchdown to Tim Patrick. It was far from a bad quarterback performance but it did include a dreadful final drive which saw Lock sacked and throw 2 incomplete passes to end the game. We’ve seen enough of Lock to know what to expect. Last year he finished with the worst completion percentage in the NFL (57.3%) and tied for the most interceptions (15). Vic Fangio saw enough to back the signing of Bridgewater and it would be astounding if he put the game in Lock’s hands.

Lock averaged 225 passing yards per game last year but unless the game gets out of hand for the Broncos, a conservative, run-first game plan should be the preferred method for Fangio and his staff.

One of the reasons they shouldn’t let Lock lose throwing the ball is the two-headed monster they’ve started feeding more in running backs Williams and Gordon. Broncos Country were critical of offensive coordinator Pat Shurmur for abandoning the run too early in the first half of the season but has seen the light since carving up Dallas for 190 yards on the ground in Week 9.

In the last three weeks, 50% of offensive plays have been runs and over the last 4 games they’ve managed at least 133 rushing yards per game. They split the carries evenly between Williams and Gordon against the Bengals but it was the rookie who did more with his opportunities, rushing for 72 yards. Williams also led the snap count against Gordon for the fourth time in the last five weeks and although MGIII remains an important part of the offense, it’s clear where the future lies. Williams gets a nice matchup this week against a Raiders defense that ranks 27th against the run in DVOA, allowing over 122 yards per game on average this season.