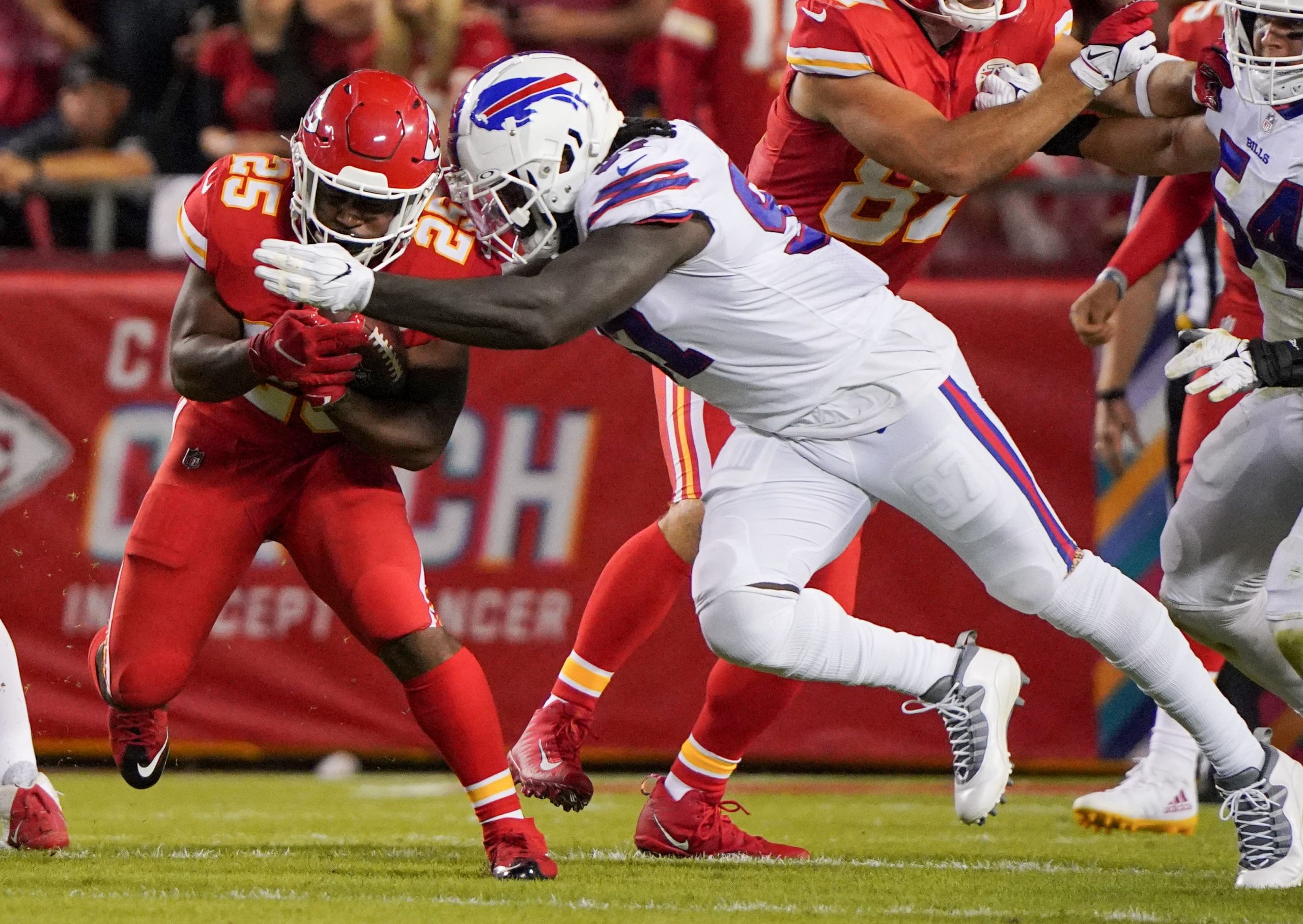 The Chiefs are where they feel they belong, holding on to the No. 1 seed in the AFC after rattling off 7 straight wins to put their bad start to the year far behind them. Having seen off the Chargers in overtime in Week 15, the Kansas City are all but certain to not only make the playoff but win the AFC West. However, COVID is set to put a bump in the road for the Chiefs as they get set to entertain a desperate Pittsburgh Steelers.

At 7-6-1, the Steelers can’t afford to make one wrong move if they are to keep playing relevant football heading into January. The defense came up big for them in an ugly win over the Titans last Sunday and there looks to be an opportunity for them to beat the Chiefs at Arrowhead.

You can check out our full preview for Pittsburgh Steelers vs Kansas City Chiefs, but first we have laid out our favorite same game parlay for the intriguing Week 16 showdown:

The Chiefs offense looked to have been cut off at the knees when Tyreek Hill and Travis Kelce were put on the COVID list, but Hill has since been cleared to return. Nevertheless, head coach Andy Reid will need to dig deep into his playbook to keep this offense functioning. Of course, Reid can still call upon one of the best quarterbacks in the game in Patrick Mahomes, who has looked better in recent weeks after a mini-slump, registering back-to-back QB ratings in excess of 100 in the wins over the Chargers and Chiefs.

The Chiefs will need to lean on a defense that has allowed fewer than 20 points in 6 of their last 7 games. Kansas City have shown they can grind out a win, while Chiefs’ fans know all too well how tough games against the Steelers can be — you have to go back to 2003 for the last time the Chiefs beat the Steelers by more than 10 points. This is not a vintage Pittsburgh team but a defense packed full of playmakers and a functional, if underwhelming, offense can keep them in games. Only the Bengals have beaten the Steelers by more than 10 points this year and they can keep it close against a Chiefs side outsourcing opponents by less than a touchdown across the season.

Sunday’s game is a big opportunity for Mecole Hardman to prove he’s more than just a gadget player or punt return speedster. The Chiefs have tried to get him more involved in key areas of the field with only Hill registering more red-zone targets than Hardman on the year. He and Bryon Pringle could both get more targets if Kelce misses the game but Hardman is the preference for a touchdown scorer due to his explosive ability.

Pringle has more touchdowns on the year (3 to 1) but Hardman’s speed makes him a tough matchup, even for a Steelers defense that does defend the pass well, ranking ninth in DVOA.