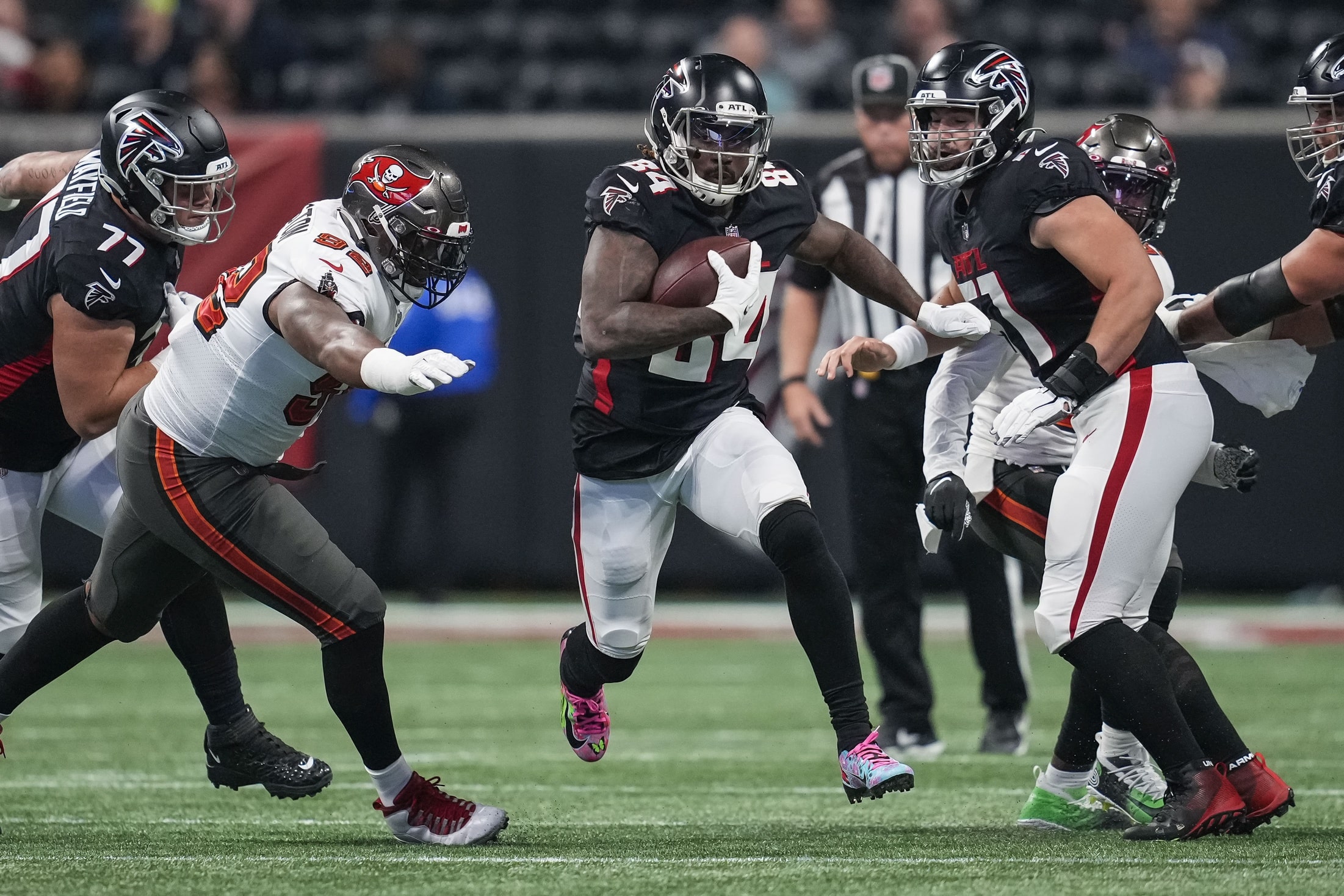 The Bills have the fate of the AFC East back in the palm of their hand and with the Falcons and Jets on the slate to finish off the regular season, Buffalo should be celebrating back-to-back division titles come Week 18.

The Bills could punch their playoff ticket this Sunday by defeating the Falcons, coupled with a Baltimore loss to the Rams, and are heavily favored to get the job done at a chilly Orchard Park. Atlanta are 14.5 point dogs, despite still having a chance of making the playoffs themselves after improving to 7-8 by beating the Lions last time out.

However, those chances are slim, around 2% depending on which model you use, and the Dirty Birds could finally be put to rest this week. You can check out our full preview of Atlanta Falcons v Buffalo Bills here, but before you do, be sure to take a look at our same game parlay that pays out at +1002.

Cordarrelle Patterson to score a touchdown (+135)

The Bills are back in favor again after whacking the Patriots on the road last week but it’s worth treating them with caution still. Bills Mafia will point to recent big wins over the Panthers, Saints and Jets as examples of them putting away bad teams and covering big numbers in the process but all three of those victories needed to be taken with a pinch of salt. Firstly, the Jets are the Jets, while the Saints had Trevor Siemian masquerading as a quarterback and the Panthers lost their kicker to injury in the warm-ups, forcing them to constantly go for two.

Carolina would have covered this same 14.5 handicap had they had a kicker, recording more plays and rushing yards than the Bills. Buffalo still can not stop the run, giving up 5.5 yards per carry to the Patriots and face a Falcons team that have shown they can run the ball down the stretch. Atlanta’s offense might be depleted but they still have a few options and in quarterback Matt Ryan, they have a player performing very well.

Trusting the Falcons to cover is always a risk given some of the ugly losses they’ve had this season (don’t remind me of Dallas!), and particularly on a cold day in upstate New York but this looks like a prime letdown spot for the Bills, who haven’t convinced that they are good enough to win by over two touchdowns.

Cordarrelle Patterson to score a touchdown (+135)

Since Calvin Ridley went out, the Falcons offense has largely been Ryan and Cordarrelle Patterson, who enters Week 17 having stacked up over 1000 total yards and 11 touchdowns on the year so far. The gadget player had one of his worst games of the year against the Lions last time out, recording 14 yards on seven carries, and yet, he still got in the endzone.

Only Ridley has been targeted more often in the redzone than Patterson this season in the Falcons’ passing game, while he also has 22 rushing attempts inside the opposition 20 and looks a fair price to get in the end zone against the Bills. Buffalo have had major issues against the run all year and have allowed 16 TDs to running backs this season – only the LA Chargers have given up more scores to RBs in 2021 in terms of AFC playoff contenders.

Josh Allen must have been walking slightly taller this week after his excellent showing against the Patriots, slicing and dicing their well-regarded secondary as he threw for 314 yards and three touchdowns. Allen also hurt New England will his legs, rushing for 64 yards on 12 attempts and he could put those wheels to good use against Atlanta.

The Falcons are even worse than the Bills at stopping the run, ranking 25th in DVOA, and gave up 130 rushing yards to the Lions last time out. If Allen decides to make a dash for the endzone, it’s a fair assumption that he’ll get in. The Bills quarterback has four rushing touchdowns on the year and looks a decent play to land our parlay.

Check out the rest of our NFL Week 17 same game parlays!