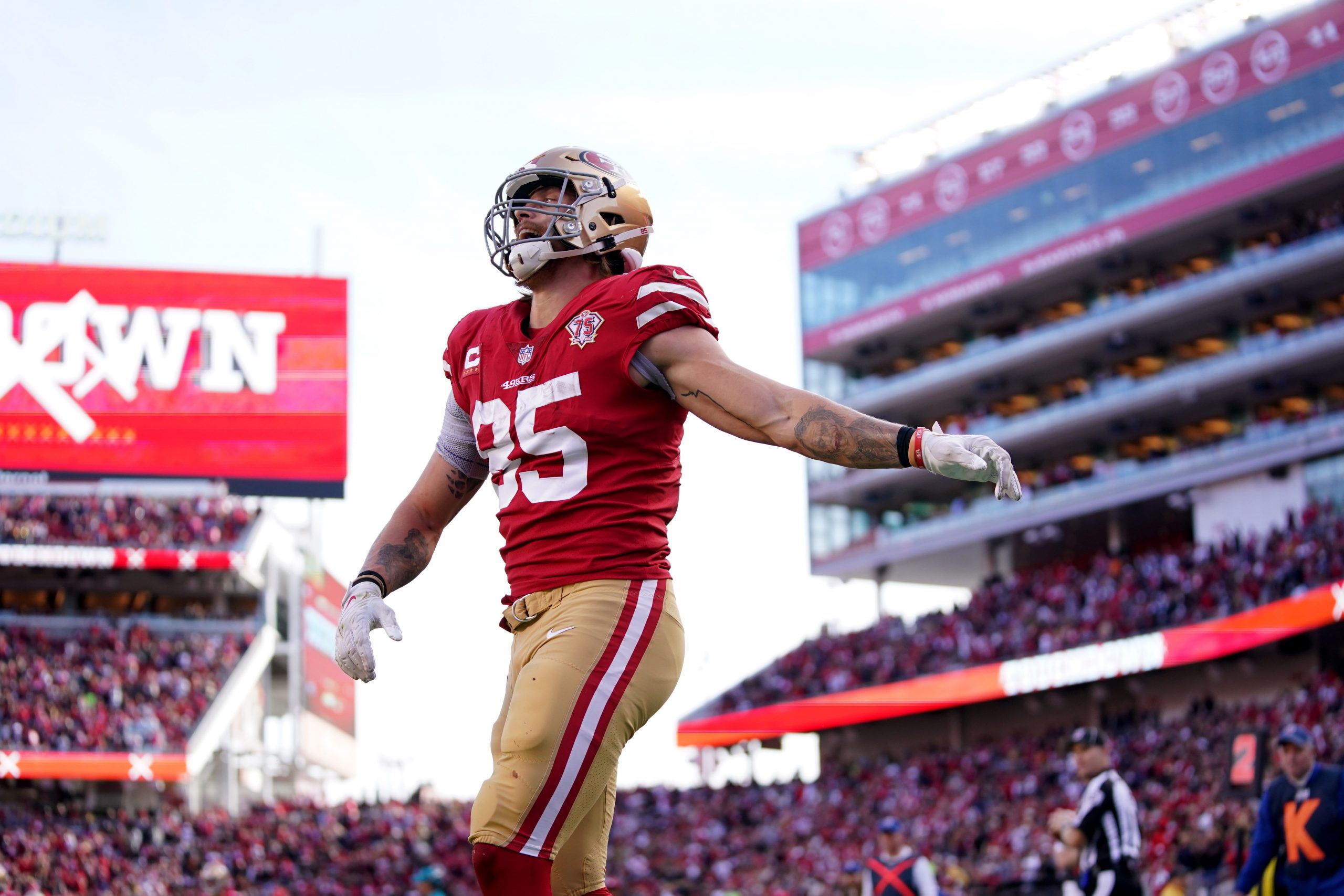 The Houston Texans managed to pull one of the biggest upsets of the NFL season last week. Houston took down the Los Angeles Chargers in convincing fashion, winning by a score of 41-29. They are looking to keep things rolling today as they go up against the San Francisco 49ers, who will be playing without QB Jimmy Garoppolo. You can check out our full preview for Houston Texans vs San Francisco 49ers, but first we have laid out our favorite same game parlay for this intriguing Week 17 showdown:

The 49ers have one of the best all-around defensive units in the NFL. They are allowing just 318.9 total yards per game to their opponents, which is the 4th-best mark in the league. They are surrendering an average of 211.5 yards per game in the air, which is the 7th-best mark in the league. Mills and the Texans put on a show last week against the Chargers, but it’s tough to expect a performance like that again here on the road. Mills has stayed under this total in 6 of his 11 games this season, and the 49ers should be able to stymie him just enough to keep him under 230.5 yards this week.

The 49ers are playing without Garoppolo today, which means that rookie Trey Lance gets the call. Lance has seen some action this season, but not nearly enough to think that he has strong chemistry with his receiving targets. Juszczyk is San Francisco’s fullback, and he is not used as a receiver very often. On the season, he has 28 catches for 287 yards and is averaging 10.3 receiving yards per game. The 49ers may opt to put an emphasis on the running game, and Juszczyk figures to be more involved on that front than in the passing game with a young QB. Additionally, if the 49ers get out to a big lead, they will focus on running the ball even more.

The Houston defense has allowed more runs of 10-plus yards than any other team in the NFL. San Francisco loves to run the ball, and they are averaging the 7th-most rushing yards per game in the league (123.7). Look for San Francisco to establish the run early, and then use play-action to move the ball down the field in the air. Nobody uses play-action more than Kyle Shanahan’s offense. The Texans are giving up 26.7 points per game, which is the 4th-most in the league. They have not been able to come up with many key stops, and even with a rookie QB at the helm the 49ers should still be able to have a solid day offensively.