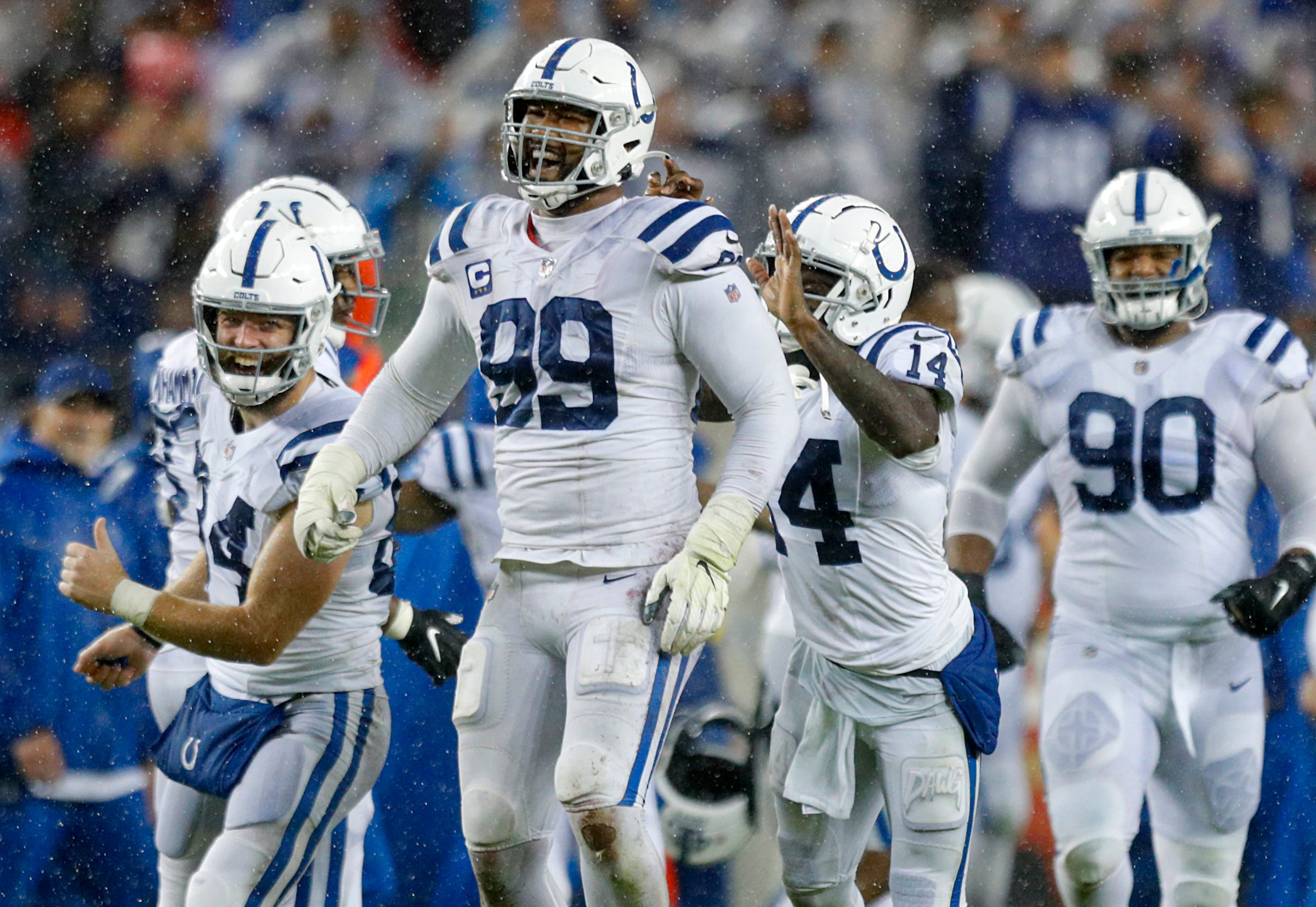 If the Indianapolis Colts win this Week 18 matchup against the Jacksonville Jaguars, they are in the playoffs. If they lose, things get rather interesting. In addition to our full game preview with picks on the side and total, we are bringing you a same game parlay at +673 odds for this AFC South matchup.

Let’s get right to it.

For whatever reason, Indianapolis has struggled to cover the spread against Jacksonville in recent meetings. The Colts are a measly 1-11-1 ATS in their last 13 matchups against the Jaguars. Additionally, Indianapolis is 0-6 ATS in its last 6 at TIAA Bank Field. The Jags won just a single game last season, and — you guessed it — it was against the Colts. Jacksonville also pulled off one of the craziest upsets this season in Week 9, taking down Buffalo despite being a +14.5 underdog. A week after that win, the Jags held their own against the Colts on the road — losing 23-17 but covering the +10.5 spread.

All the pressure is on the Colts in this one. They dropped a very winnable game last week at home against the Raiders as -9 favorites and Jacksonville is a place where they have not been comfortable in recent years. The Jags have nothing to lose and will be looking to end their dreadful season on a somewhat high note. Indy may well win, but Jacksonville can make things a little more interesting than expected.

The Jaguars are the lowest-scoring team in the league, as they are putting up an average of just 14.2 points per game. It is no secret that QB Trevor Lawrence has had a rough rookie season, and the Indianapolis defense is more than capable of giving him some issues. In their meeting in Indy on November 14, the Colts held Lawrence to 162 passing yards and he completed just 16 of his 35 pass attempts. It also doesn’t help that running back James Robinson is on IR.

The Indianapolis offense starts and ends with RB Jonathan Taylor. The former Wisconsin Badger will be involved early and often, and the emphasis on the running game should keep the clock moving at a decent pace. The under has cashed in each of Indy’s last 4 games and is 7-1 in its last 8 against the AFC South.

This play isn’t as much on the Jacksonville defense (they are bad), but on the game-plan for Indianapolis. In a must-win game, the Colts will do what they do best: run the ball. Head coach Frank Reich will likely put an emphasis on feeding Taylor early and often, which could result in fewer pass attempts for Wentz. Wentz threw for just 148 yards last week against the Raiders and only 180 in Indianapolis’ first meeting with Jacksonville. Moreover, it’s worth pointing out that he has stayed under this total in 4 of his 7 road games this season.