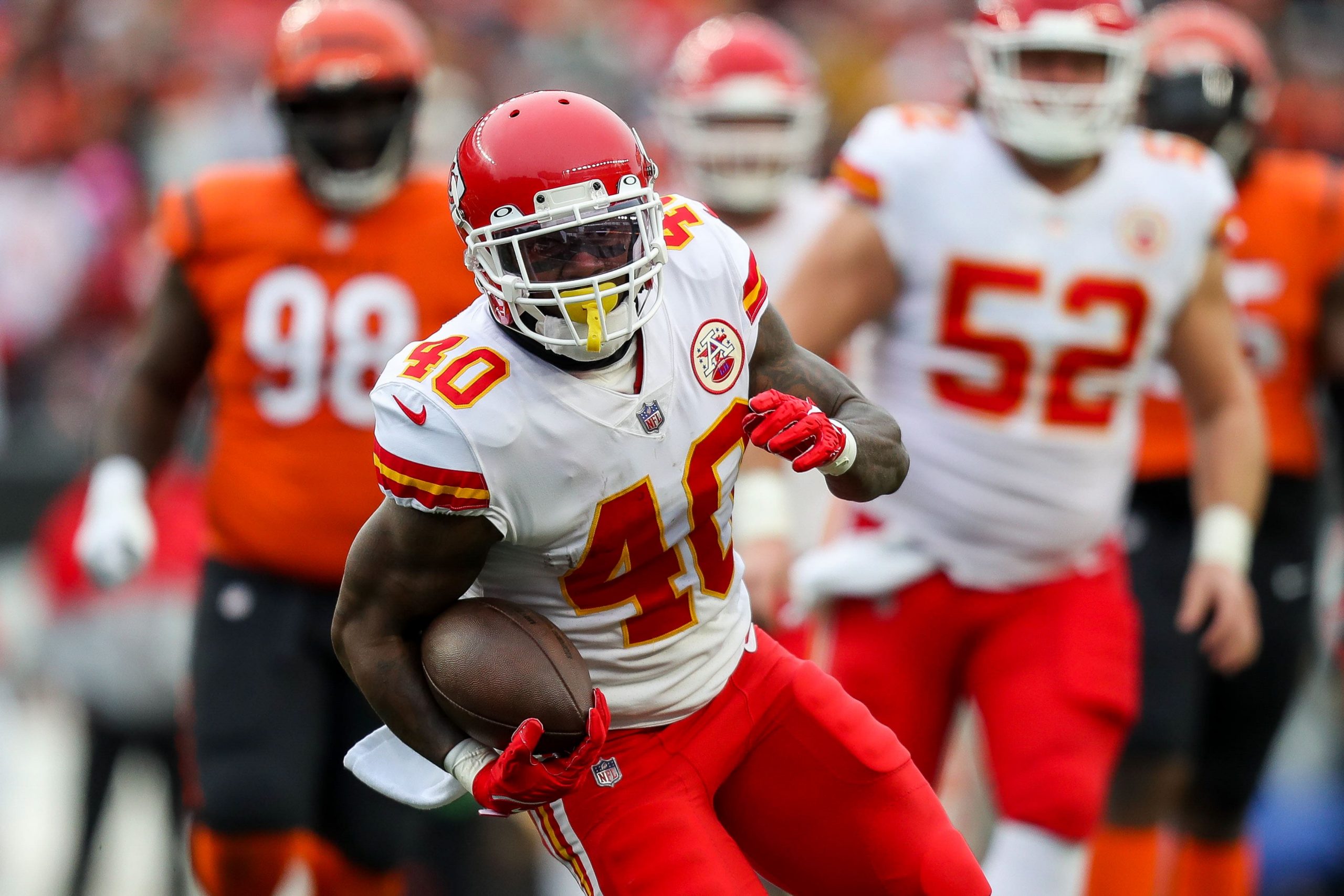 This game means very little to the Broncos and could also end up making little difference to the Chiefs, but Kansas City won’t know that until Tennessee plays on Sunday. If the Chiefs want a shot at the AFC No. 1 seed, they need to win and hope for the best.

K.C. head coach Andy Reid will obviously want to be smart about the playing time of his stars, especially as a Tennessee win over Houston would mean the Chiefs will be in action in the wild-card games next week. That makes prop bets for the game more tricky, but I have put together a simple 2-leg same game parlay that has a chance to cash in most circumstances. It pays +935 odds with FanDuel Sportsbook.

For their final game of the 2020 regular season, the Chiefs rested several of their best players — including quarterback Patrick Mahomes — with the AFC No. 1 seed already wrapped up. This year they don’t have that luxury — not at the start of the game, at least. The Chiefs must win in Denver on Saturday to have a shot at getting next week off, but even then it might not be enough as they would need the Titans to lose to the Texans on Sunday. Reid’s team has the advantage of playing first, though, and Tennessee must sit and watch as KC bids to move ahead once more. Throwing away the top seeding by losing at Cincinnati last week — blowing a 14-point lead in the process — was far from ideal for Kansas City, but it is no facing a team desperate to win a divisional title this time or one led by a star quarterback.

Denver’s season is over and a defeat that could move it up a few places in the draft wouldn’t be considered a disaster. The Broncos’ quarterback situation is grim, with Teddy Bridgewater still out and Drew Lock bothered by a shoulder injury. The Broncos have lost 3 in a row and were whacked 34-13 by the Chargers last week. They are getting a bunch of players back from the Covid reserve list, but starting guard Dalton Risner and starting cornerbacks Pat Surtain II and Ronald Darby have been ruled out. For the Chiefs, the best way to avoid any late drama is to build an unsurmountable lead, and that’s quite possible if Mahomes gets to work early against a depleted secondary. They won the first head-to-head meeting 22-9 and it’s hard to see the moribund Broncos raising their game to stop them getting what they need.

This is the play that makes the parlay and it could come off whether or not the Chiefs are in position to protect some starters late in the game. Derrick Gore will operate as the Chiefs’ second RB this week, backing up Darrell Williams with Clyde Edwards-Helaire ruled out. If the Chiefs have to, or choose to, keep their first team out there, Gore should still get work. He had 43 yards against the Steelers and 37 against the Bengals in the last 2 games. And if Reid is able to take out Williams, Gore becomes the lead back — likely taking on backup Broncos defenders late in the game. Garbage-time TDs are not always popular with bettors, but they are exactly what we’re looking for with this bet. Gore has scored rushing TDs against the Giants and Raiders this season, and looks the most likely player to be handed the ball if the Chiefs want to grind the clock and seal the deal in the second half. Take him to score a late TD.