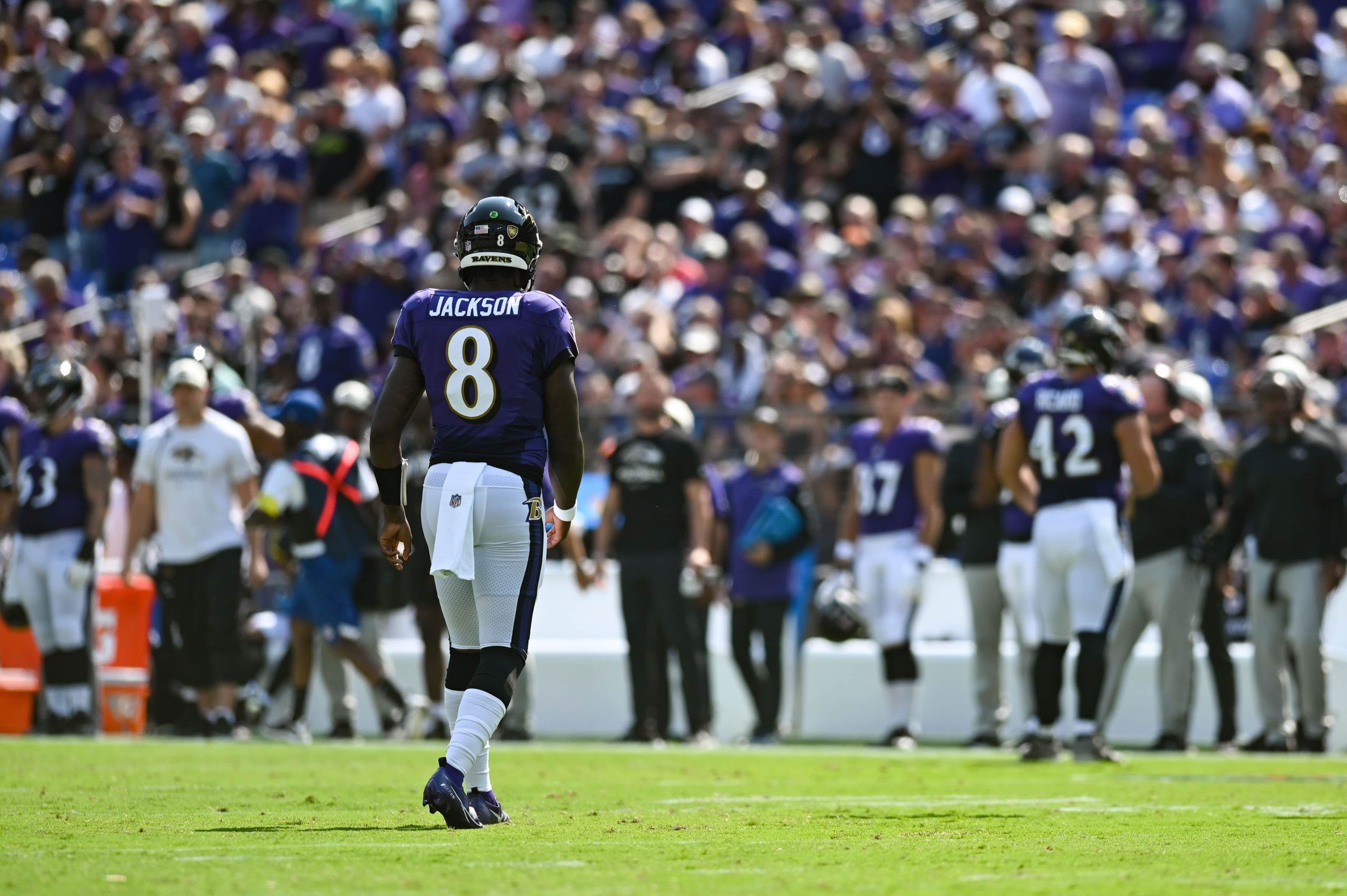 Each week we’ll be doing a millionaire parlay, picking every Sunday game on the money line for the chance at a massive payday. Sure, it’s a longshot; but you can’t score if you don’t shoot.

Without further ado, here is our 14-leg Week 3 millionaire parlay.

Make sure to check out our NFL Week 3 picks for EVERY matchup!

The Bills have been nothing short of dominant so far as they defeated the reigning champions in Week 1 and then had a commanding 41-7 win over the Titans in Week 2. Their +55 point differential is by far the best in the NFL, and it took a ridiculous comeback for the Dolphins to beat the Ravens in Week 2, so I’ll side with the Super Bowl favorites.

Check out our Buffalo Bills vs Miami Dophins predictions

It’s been a rough start in Indianapolis as the Colts are 0-1-1 through 2 weeks, but this is a good buy-low spot. Their rushing attack is one of the best in the league and Jonathan Taylor is once again having an incredible season. The Colts’ defense has the potential to make it a long game for Patrick Mahomes.

Check out our Kansas City Chiefs vs Indianapolis Colts predictions

The Ravens nearly moved to 2-0, but a massive 4th quarter comeback by the Dolphins ruined a career-high game for the Lamar Jackson. Baltimore’s secondary is weak, but fortunately for them Mac Jones and the Patriots don’t rely on deep passes nor have the explosive receivers to gash the Ravens secondary like the Dolphins do.

Check out our Baltimore Ravens vs New England Patriots predictions

Joe Burrow deleted Twitter and Instagram off his phone in preparation for this week, so you know we’re about to see a vintage Joey B performance. Cincinnati has the offensive weapons to score, but their offensive line has been horrendous through the first two weeks. I don’t see the Bengals starting 0-3 this season, so back them to get their first win.

Check out our Cincinnati Bengals vs New York Jets predictions

Jalen Hurts and the Eagles have been flying high to start the season as they enter Week 3 with a 2-0 record, and their offense has been next level. The addition of A.J. Brown to their receiving corps has been a huge benefit and against a struggling team like the Commanders, the Eagles should pick up win #3.

Check out our Philadelphia Eagles vs Washington Commanders predictions

This game won’t be in prime time which means we will see the normal Kirk Cousins. As we saw last week, Cousins never performs well in any sort of prime time game, but he has a chance to bounce back against a Lions squad that is still finding their way on defense. Justin Jefferson should have a field day against the Detroit secondary.

Check out our Detroit Lions vs Minnesota Vikings predictions

The Titans were flat-out embarrassed in Buffalo in their Week 2 matchup. Derrick Henry was obsolete in the game as he rushed for just 25 yards on 13 attempts, so if the King can’t find success, the Titans’ offense as a whole suffers. Derek Carr and Davante Adams are starting to form solid chemistry and they should torch the Tennessee defense.

Check out our Las Vegas Raiders vs Tennessee Titans predictions

The Panthers have an excellent chance to get their first win of the season against New Orleans on Sunday. Jameis Winston has been nothing special so far this season and some bad luck has Baker Mayfield and Carolina 0-2, but they could easily be 2-0 if a couple plays went their way.

Check out our New Orleans Saints vs Carolina Panthers predictions

It’s not the most exciting Week 3 matchup, but Davis Mills has put on a show thus far. Although Houston doesn’t have a win yet, they did tie the Colts in Week 1, and the Bears’ offense is so poor that this is a perfect opportunity for Mills to earn the Texans their first win this season.

Check out our Houston Texans vs Chicago Bears predictions

There’s no doubt that Trevor Lawrence is improving, but the Chargers’ offense should run circles around Jacksonville’s secondary this week. The spread in this game is a touchdown, so oddsmakers agree this should be a very one-sided game.

Check out our Jacksonville Jaguars vs Los Angeles Chargers predictions

Aaron Rodgers versus Tom Brady — we won’t see this matchup for much longer. Brady will be without Mike Evans who is suspended for this matchup, and Chris Godwin and Julio Jones are both dealing with injuries, so Tampa Bay’s receiving corps has never been this thin. It’s a great spot for the Packers to steal one.

Arizona can thank Kyler Murray for not being 0-2 entering this matchup as some late-game heroics from Murray against the Raiders earned the Cardinals their first win. But the Rams bounced back from the Week 1 loss and their star-studded offense and strong defense will be too much for the Cardinals in Week 3.

Check out our Los Angeles Rams vs Arizona Cardinals predictions

For an 0-2 team, the Falcons have been impressive. Their offense has several rising stars while the Seahawks got lucky with their Week 1 win due to terrible coaching by the Broncos. I’ll side with Atlanta to earn its first win of the 2022 season.

Check out our Atlanta Falcons vs Seattle Seahawks predictions

No more Trey Lance, but Jimmy Garoppolo isn’t exactly a massive step down. The once starting QB of the 49ers played well after Lance went down with his ankle injury, and there’s no team I’d rather bet against than the Broncos. San Francisco is being undervalued and their money line price is a gift.

Check out our San Francisco 49ers vs Denver Broncos predictions 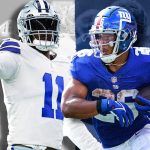 New Customer Offer for Sunday Night Football: Get a $200 Free Bet from DraftKings to use on San Francisco 49ers vs Denver Broncos