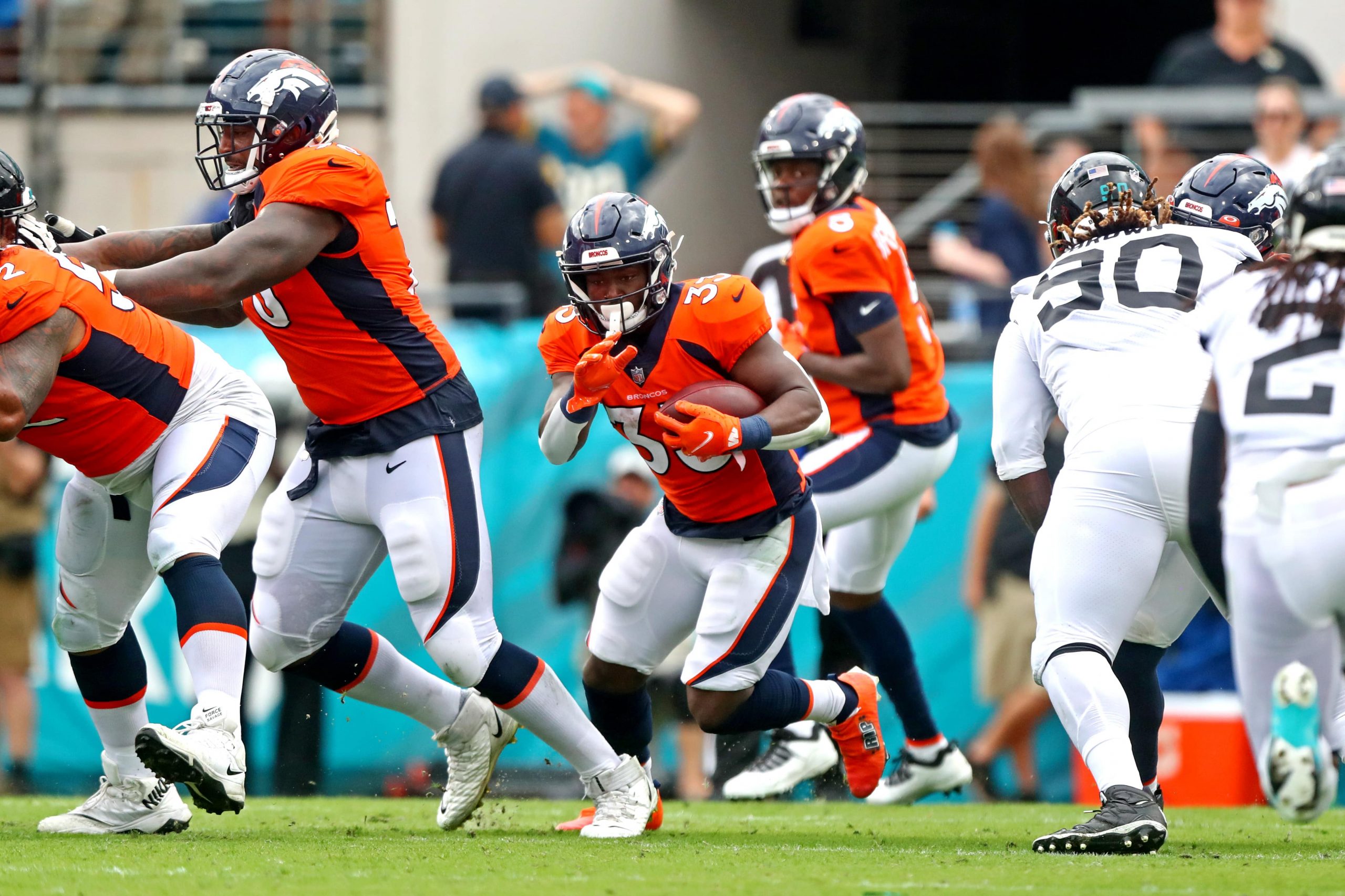 Denver Broncos against the New York Jets might not be any neutral’s first choice of a game to watch in NFL Week 3, but both sides have something to offer.

For Denver, it’s a chance to see a team who may have something good going this season now Teddy Bridgewater is leading their offense, although they can’t afford to keep losing players to injured reserve at the rate they have been. Still, a playoff push is possible and a 3-0 start beckons on Sunday.

As for the Jets, it’s early in the Robert Saleh-Zach Wilson era and, based on last week, we should be in for plenty of shall we say non-conventional plays and mishaps as the Jets go up against a tough defense.

Let’s take a look at the parlay we’ve prepared, which pays a juicy +2190 with FanDuel Sportsbook at the time of publishing.

When we published the main preview for this game, the line was at Denver -10, which is a big enough line but one that a strong offensive team should be able to cover against one of the worst teams in the league. It has climbed further still since, and going above 10 makes it less appealing as part of a parlay. Instead, we’re going to leave the spread alone and simply combine three player props, albeit ones that could all easily occur within the scenario of a wide-margin home win for the Broncos.

The first leg is for Denver’s rookie running back Javonte Williams to go over 52.5 rushing yards. He has 109 already in his first 2 NFL games, with 45 in the opener against the Giants and 64 last week in Jacksonville. He’s actually had more touches than veteran backfield partner Melvin Gordon (27-24) and it makes sense that if Denver does build the expected big lead, not only will they run more but they are also more likely to call on the fresh legs of the rookie to give him more experience, while letting the older guy rest up. You may have seen the Jets’ run defense being carried towards their own endzone on the back of New England’s Damien Harris last week; there should be yards there for Williams on Sunday.

With Saleh in charge there remains long-term hope for the Jets and another bright spot was them drafting livewire wide receiver Elijah Moore. Moore had plenty of preseason buzz but laid an egg in the opener with 1 reception on 4 targets for -3 yards (yes, minus 3) against the Panthers. Week 2 brought something more in line with expectations for Moore, as he recorded 47 yards (2nd on the team) despite claiming only 4 of his 8 targets. Again, the game is likely to see the Jets in catchup mode from early on, and the speedy Moore may need only 2 or 3 catches to clear this line.

Albert O was a popular fantasy sleeper for the Broncos this year after injury restricted him to just 4 games in his rookie season, but those who made him a dynasty stash will already be delighted with his potential. The 2020 4th-round pick found the end zone on his 2021 debut against the Giants. He had 4 catches for 24 yards against the Jaguars last week and looks a big, fast, athletic target who could prove hard for defenses to handle as he plays Robin to Noah Fant’s Batman. Again, if the Broncos are in no danger late on he’s the one likely to stay in the game, and if it’s close he’s a great redzone target. He may not be such big odds to score a TD by the middle of the season because there looks to be plenty more to come from the big tight end.