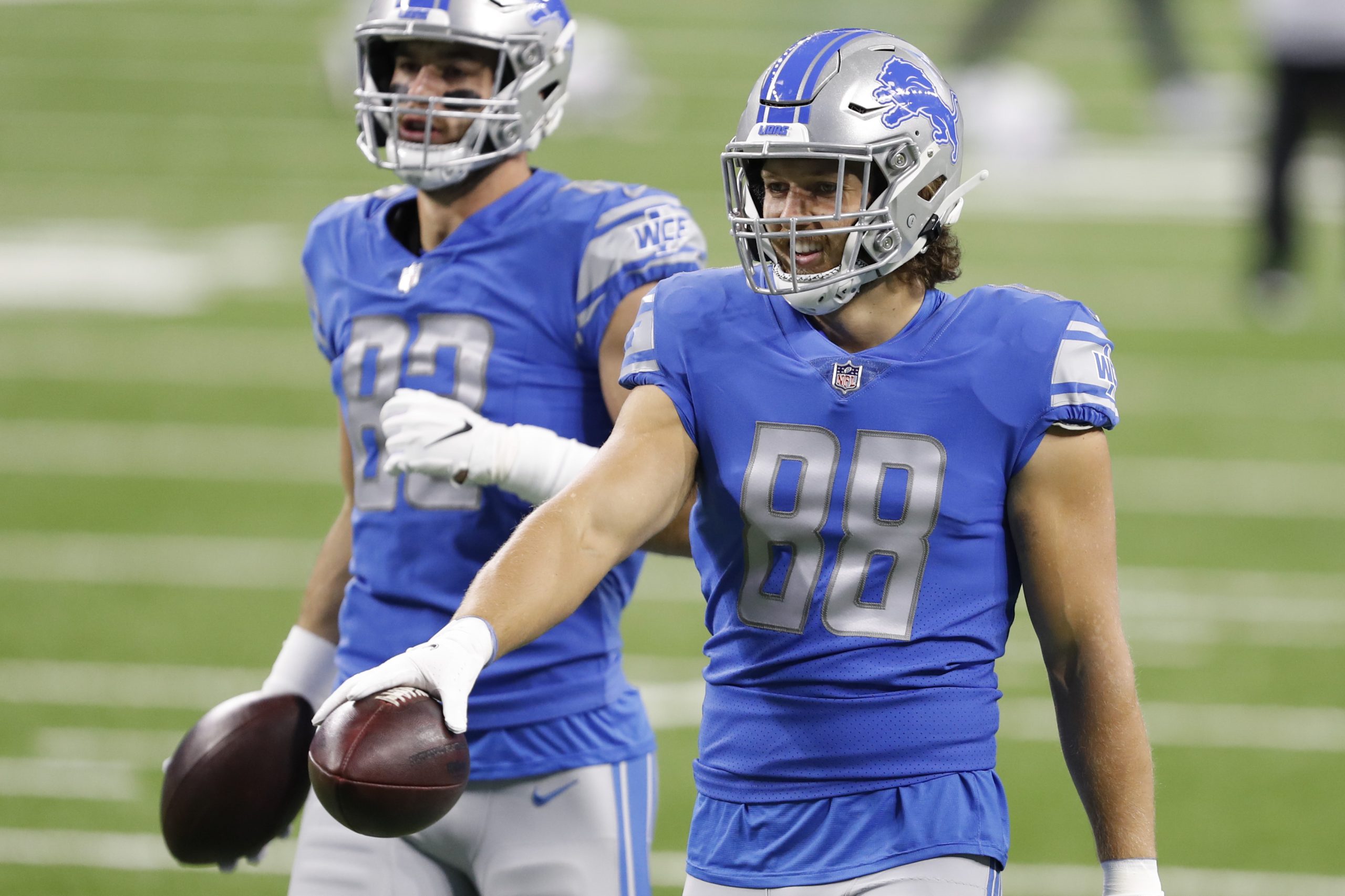 After their spectacular win over the Kansas City Chiefs, Baltimore will expect to keep the ball rolling when they head to the hapless Detroit Lions.

Lamar Jackson put the team on his back against the Chiefs to save them from falling to 0-2 but shouldn’t need to work as hard when he faces a Lions team that has already given up a total of 76 points.

Detroit fell to 0-2 with defeat at Green Bay, throwing away their half-time advantage as they gave up 21 unanswered points. The Lions have flashed at times this year with Jared Goff having some nice moments but their inability to put together four complete quarters leaves them in a tough spot against a Ravens team that means business.

Baltimore is a nine-point favorite for this Week 3 encounter and we like their chances to get the job done, putting together a same-game parlay that favors the road team but includes a nod to Detroit’s best offensive talent.

The parlay pays +641 with FanDuel Sportsbook. Let’s break down each leg, but make sure you also check out our picks on the side and total for all of the NFL Week 3 matchups.

Baltimore is good enough to beat the Lions by more than a converted touchdown but let’s knock a couple of points off the main spread line just to be safe. Don’t forget, a remarkable second-half fightback by Detroit in their home opener against the San Francisco 49ers saw them cover an 8.5-point spread in Week 1.

Detroit’s offense has blown hot and cold through the first two weeks, being forced to take risks due to their inability to rely on the defense to get a stop. The defense is severely lacking in talent in the secondary and isn’t getting much help from a linebacking core that couldn’t cover the Packers’ Aaron Jones in Week 2.

Baltimore has the potential to run all over this Detroit team, while their defense took a step forward in Week 2 against the Chiefs, despite giving up 35 points. The seven-point spread looks a nice spot for the Ravens, who have covered in their last four games against teams with losing records.

The Ravens have been a defense-first team for much of John Harbaugh’s tenure but injuries have made that tough this year, putting greater emphasis on the offense. After a shaky start, Jackson responded well to that extra responsibility in the win over the Chiefs as they put up 36 points.

Jackson has shown a tendency to look further down the field this year with Marquise Brown leading the team in targets. That desire to go for the big play on a more regular basis, coupled with their ability to run the ball and Jackson’s scrambling skills, makes Baltimore a very tough team to scheme for and they should leave Detroit bamboozled.

The Ravens have a history of beating up on the NFL’s bad teams too, putting 38 points on Cincinnati and 40 points on Jacksonville towards the end of last season. Expect a similar points tally in Detroit.

T.J. Hockenson to score a touchdown(+)

There have been a few positives to take out of the season so far for Detroit, one being the work of the offensive and defensive lines, and the other the performance of tight end T.J. Hockenson.

With a lack of depth at wide receiver, Goff has had to lean heavily on the 2019 first-round draft pick, who leads the team in targets. Hockenson is also Goff’s favorite redzone target and already has two touchdowns to his name.

The Ravens have been exposed by tight ends through the first two weeks of the season with both Travis Kelce and Darren Waller getting in the endzone against them. Look for Hockenson to do the same.