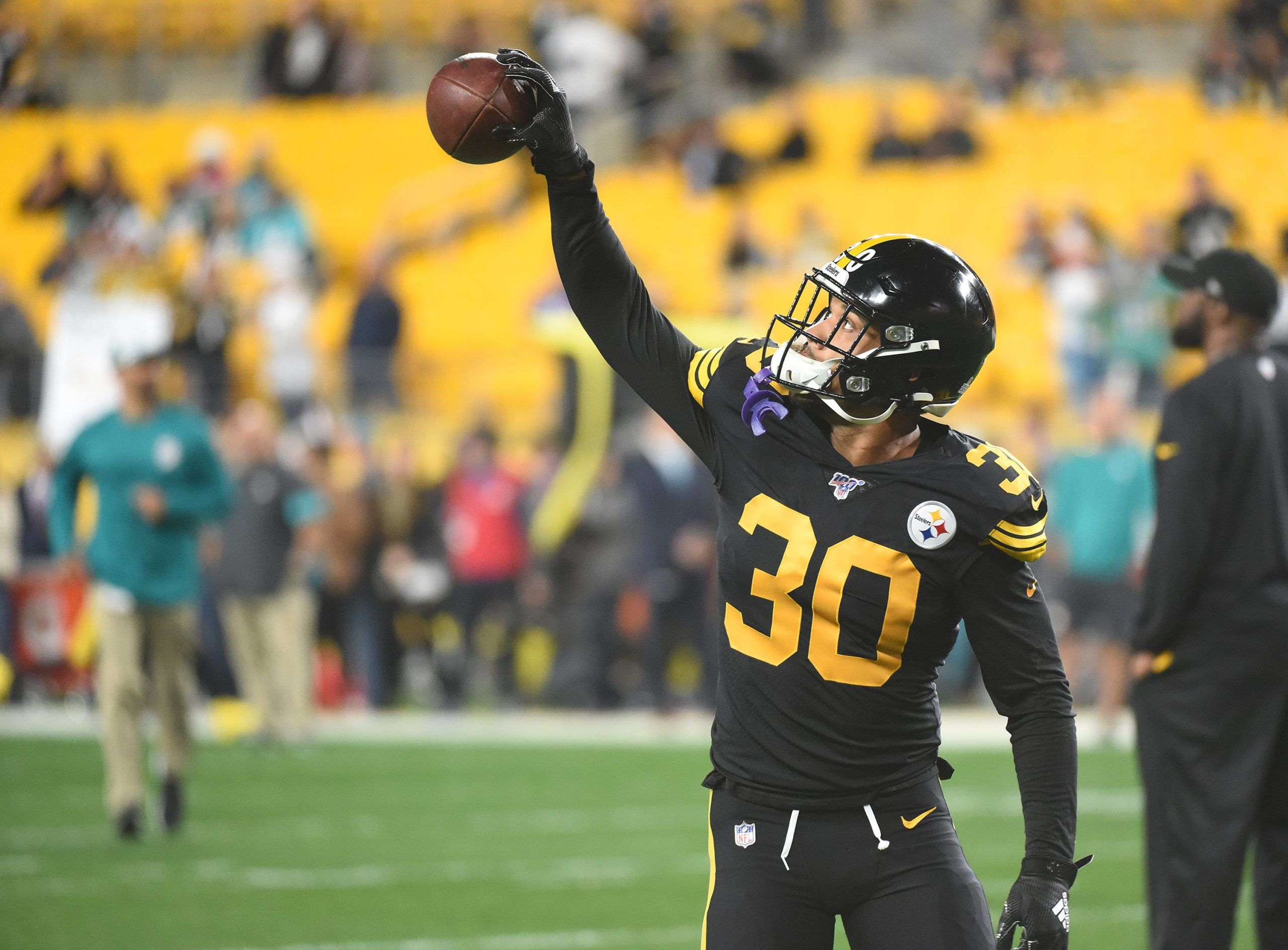 There is uncertainty surrounding the NFL right now, as coronavirus cases have plagued the Tennessee Titans, New England Patriots, and New York Jets, among others. There was also confusion on Thursday Night Football, as Tom Brady forgot what down it was at the end of the Tampa Bay Buccaneers’ game against the Chicago Bears.

But there is no doubt about this: in addition to ATS and O/U picks, prop bets are popular throughout every NFL campaign. Among those props are anytime touchdown scorers. The questions for anyone and everyone are simple: will he or won’t he find the endzone? Let’s take a look at the four best bets to score at least one touchdown in Week 5.

Conner suffered a sprained ankle in Week 1 but did not miss any time and bounced back impressively in the Steelers’ next two games. In each of them he surpassed the 100-yard mark on the ground and scored a touchdown. Having gotten some unexpected rest with the postponement of last week’s contest against Tennessee, Conner and the rest of the team will certainly be ready for Sunday’s date with the Philadelphia Eagles. Philadelphia has already surrendered six rushing touchdowns this season, tied for the fourth-most in the league. Another touchdown should be in the cards for Conner.

Ridley put up a goose-egg on Monday night against the Green Bay Packers. That’s right, in Atlanta’s usually dynamic offense he did not make a single catch. That should change in a big way against the Carolina Panthers in Week 5. One, don’t think for a second that Matt Ryan is unaware of Ridley’s zero-spot in the previous game. Two, with Julio Jones (hamstring) either out or less than 100 percent, Ridley should be Ryan’s go-to guy. Three, that outing against Green Bay was clearly an aberration to the rule. In the three previous games, the third-year wideout out of Alabama had 349 yards and four touchdowns.

Murray has already found the endzone with his legs four times this season, doing so in three of the four games (twice against the Washington Football Team). What do the Football Team and the New York Jets have in common? One, they both stink. Two, they both have given up six rushing touchdowns already this year. Although the Jets’ defense is not entirely terrible (their offense is even worse), Murray is going to find himself in scoring situations time and time again on Sunday. You have to like his chances of once again running for a TD.

The second-round draft pick out of Colorado doesn’t just have a great name; he also has a great game. Shenault has made at least three receptions in all four of Jacksonville’s games, including five in each of the past two. He scored one touchdown in the opener against the Indianapolis Colts, who boast one of the best defenses in football. Shenault could be due for another at the expense of the 0-4 Houston Texans. Houston, which just fired head coach Bill O’Brien, has allowed seven passing TDs in 2020–ninth-most in the league.