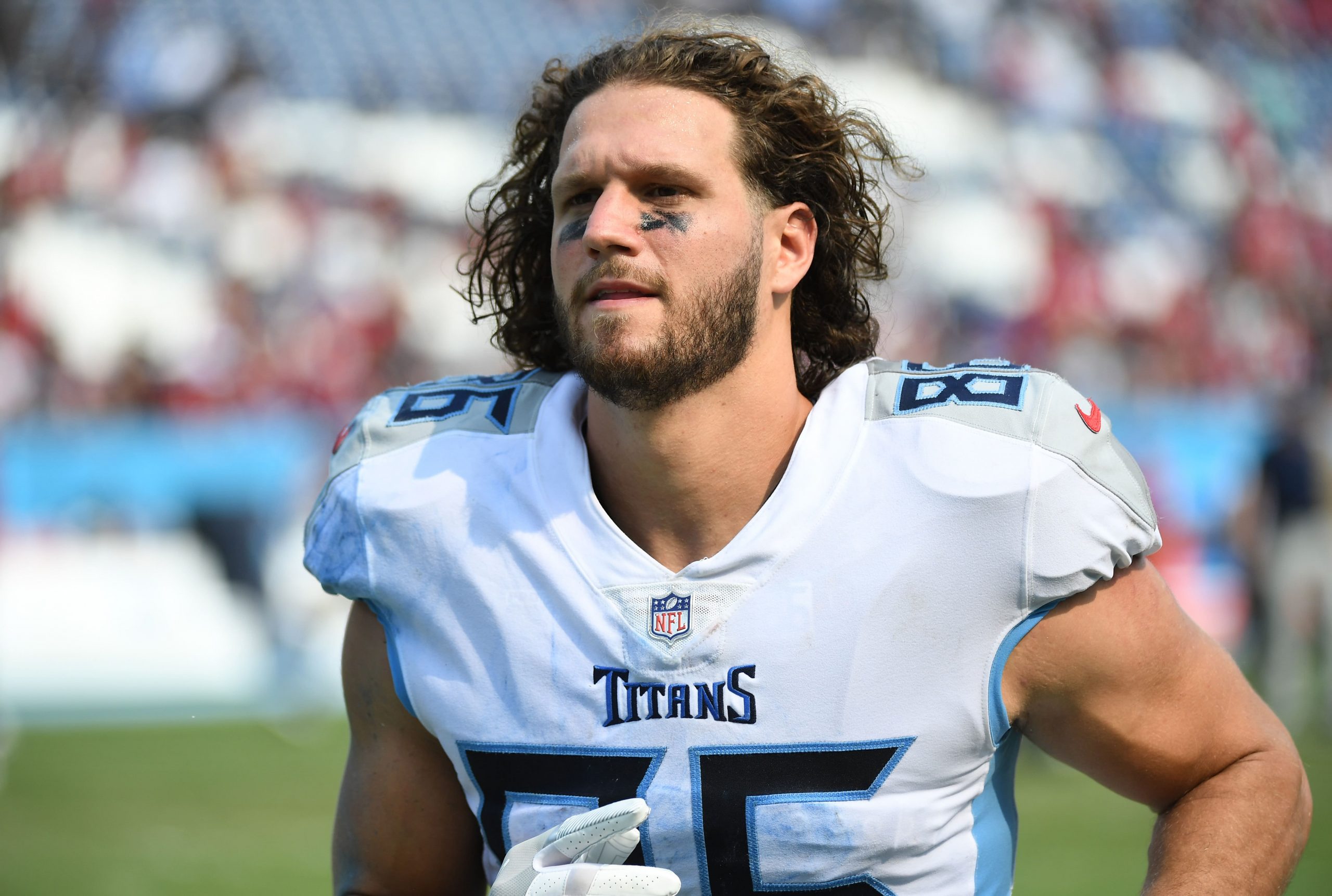 Sunday’s game between the Tennessee Titans and the Jacksonville Jaguars is likely to attract more interest than might otherwise have been the case due to the Jaguars’ sub-optimal preparations for the game. Head coach Urban Meyer has been in the headlines for all the wrong reasons since his team’s defeat to Cincinnati on Thursday Night Football in Week 4 and it will be interesting to see how his players react.

Sunday’s 1pm ET game in Florida is an AFC South showdown, and even the 0-4 Jags are only two wins behind early leaders Tennessee, who were upset by the New York Jets in overtime last week.

Let’s take a look at the 4-leg parlay we’ve prepared, which pays more than 11/1 with FanDuel Sportsbook.

The main spread line for this game is Titans -4.5, but by adding an extra point we can improve the odds from -114 to +100 and plus odds are always preferable for parlays! We can get there without going past a key number and if we thought the Titans could win by only 5 points, but not 6, we wouldn’t be including this leg in the parlay anyway.

Tennessee’s defeat in New York, which really should have been avoided, means we can take the Titans at a better mark that might have been expected otherwise, and their offense looks set to be boosted this week by the return from injury of top wideout AJ Brown. By contrast, the Jags will be without their own wide receiver, DJ Chark Jr. Running back Derrick Henry should be running hard again after recording 157 rushing yards against a Jets defense that is far stronger than Jacksonville’s and the Titans should comfortably get back to winning ways.

Seven of Tennessee’s last 9 road games, including the last 4, have gone over the game total line. That pattern should continue in Jacksonville. The Titans are 2-2 with totals this season, while the Jags are just 1-3 O/U, but their last two unders have both been by just 1.5 points, so it’s not as if they’re playing in defensive battles. The Titans have scored 82 points over their last 3 games even with Brown and Julio Jones both sidelined in New York last week.

Anthony Firkser’s breakout season with the Tennessee Titans has been slightly delayed but things could look better after Sunday’s game. Firkser was expected to take a big step forward this year, replacing Jonnu Smith as the lead tight end in the Titans’ passing attack, but he posted only 19 yards in Week 1 before missing two games with a knee injury. He returned last week with 3 receptions on 5 targets for 23 yards against the Jets and looked to be healthy again. A repeat of that would be enough for this leg, but more can be expected against the Jaguars’ defense, which ranks 30th in passing yards allowed this season.

To help boost the odds of the parlay into double digits, we’re taking a Jacksonville player prop over, but think of it as a boost to the total points leg (Tennessee aren’t going to get there on their own), rather than a threat to the spread. With Chark sidelined, there will be more WR targets available to top two Marvin Jones and Laviska Shenault. Chark had hauled in just 7 of his 22 targets from Trevor Lawrence, but Shenault has forged a more reliable connection, bringing in 19 of his 28 targets for an average of 48.5 yards per game. Don’t worry about this line being higher than that as the Titans have not seen the defensive improvement they would have wanted this year. The Titans’ offense should power them to victory but there should also be plenty of yards available to Shenault.

Make sure you check out the rest of our same game parlays for EVERY NFL Week 5 game!