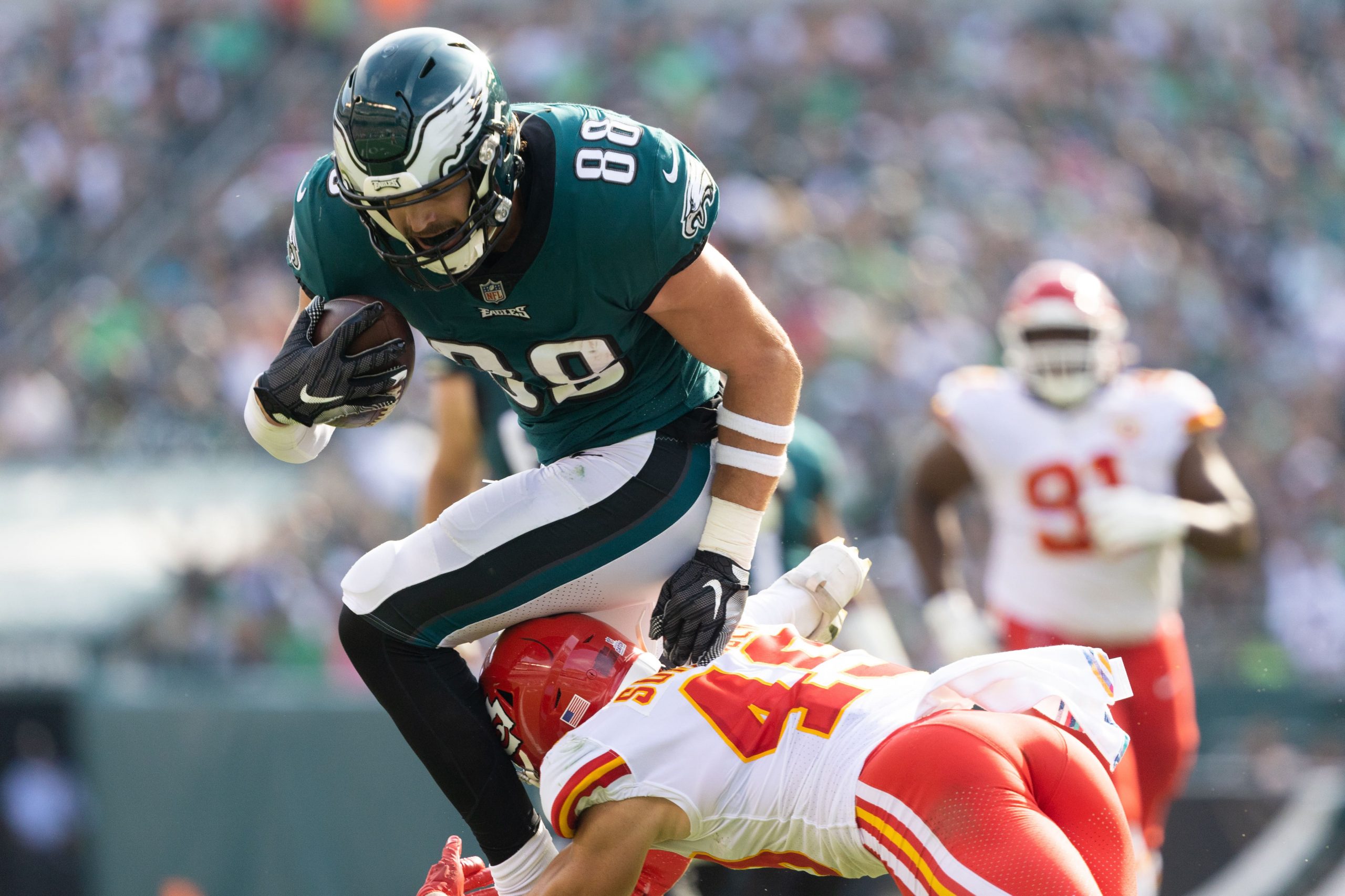 The Carolina Panthers saw their unbeaten start to the season brought to an end in Dallas last week, but a return home to play the Philadelphia Eagles can bring them their fourth win of the season.

Sunday’s game (Fox Sports, 1:00 pm ET) won’t garner much national attention — at least unless the Eagles lose their fourth straight contest, which would see the pressure cranked up on rookie head coach Nick Sirianni — but it’s an interesting betting matchup.

The spread line with FanDuel Sportsbook has dropped to Carolina -3 from -3.5 with FanDuel, with the news that Panthers running back Christian McCaffrey is rated a doubtful starter, having looked more likely to return for this game earlier in the week. While DraftKings still has the line at -3.5, we can make this parlay work just as well with the extra security of taking the home team on the money line instead of the spread.

There was no disgrace in the Panthers being unable to keep up offensively with the power-packed Cowboys when missing their top offensive weapon, and they had led at half-time in that game, while also showing fight to close to within 8 after a 3rd-quarter meltdown. The Eagles themselves had lost by 20 to the Cowboys the week before, so there’s no edge to the visitors there. And while the test facing Philly’s suspect defense is less threatening this week than it was against Dallas, or Kansas City last week, the Panthers have shown they can be efficient on both sides of the ball and they look up to winning this.

The Eagles have combined with their opponents for 62 and 72 points respectively in the last 2 weeks, while the Panthers shared 64 with Dallas in Week 4, but Philly seems to play totals to the nature of their opponent – creating high totals with offensive powerhouses Kansas City and Dallas but a more reasonable 38 with Atlanta and 28 with defense-minded San Francisco. Carolina would fit in the lower-scoring opponent category after its first 3 games each featured exactly 33 points (19-14, 26-7 and 24-9), and the under makes sense in Charlotte on Sunday. The under is 7-3 in the Panthers’ last 10 games and 3-2 in the Eagles’ last 5 road games.

We’re going slightly against the tide of the first two legs with this one, which helps the odds, but really there’s plenty of room for all three to land. Eagles tight end Dallas Goedert can reach the 40-yard mark for the 4th time in his 5th game of the season. Goedert has posted totals of 56-66-24-42 yards this season, with his only failure to top 40 coming when he was targeted only twice against San Francisco (he caught both). With the Panthers conceding 58 yards and 1 TD to tight end Dalton Schultz of Dallas last week (and 18 yards and another TD to Blake Jarwin), there should be scope for Goedert to get his typical yardage without doing too much damage to the Panthers’ prospects of a win or the total going over.