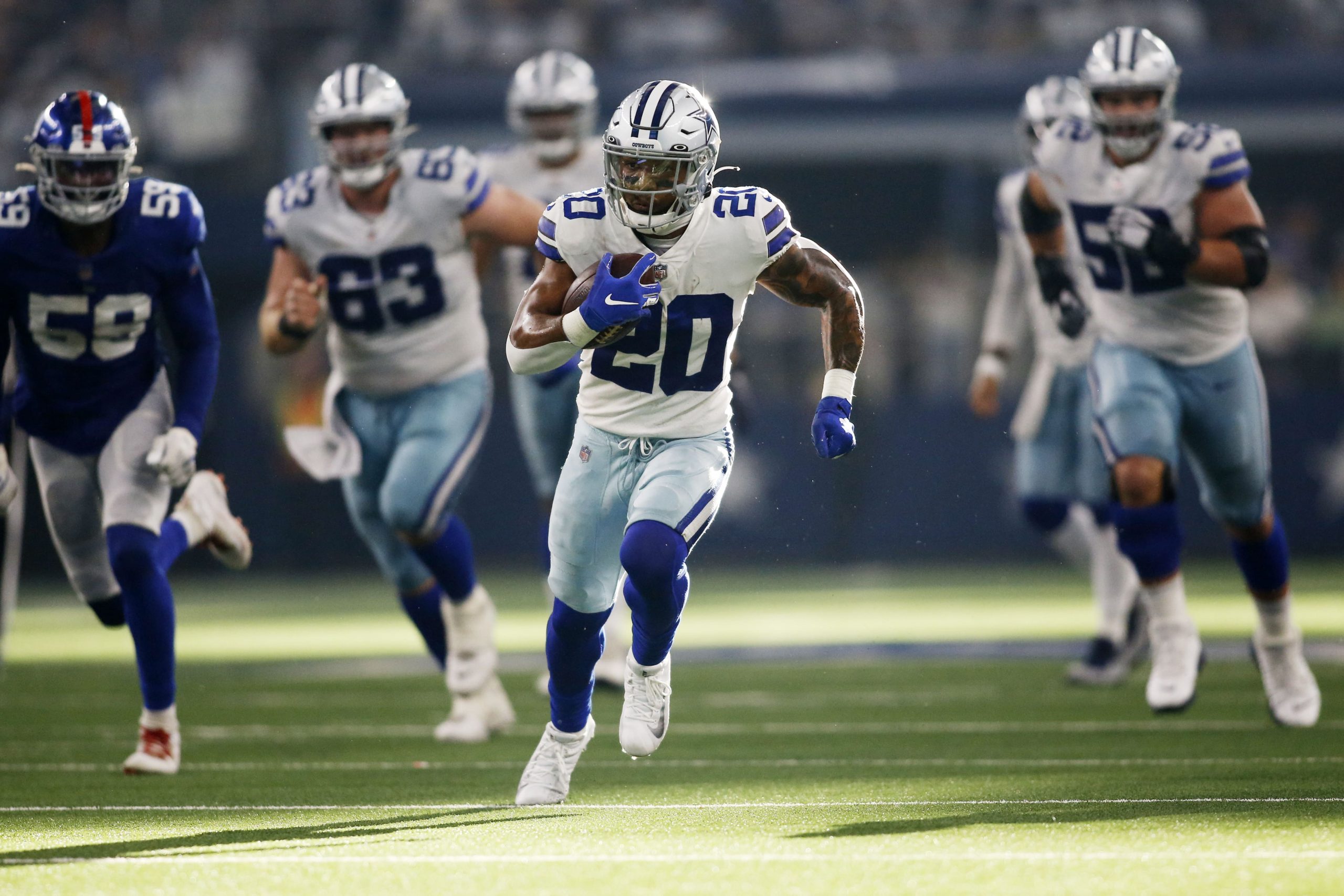 Dynasties don’t last. Ask Ozymandias, king of kings. If you can’t find him, try the Dallas Cowboys–the team of the 1990s–or the New England Patriots–the NFL’s dominant force for most of the last 20 years…but not so much any more.

Sunday’s 4:25 pm ET CBS game at Foxboro should show us that the 4-1 Cowboys are much nearer to getting back to the top than the Patriots, although it has taken them quite a while.

We have put together a 4-leg same game parlay to add extra interest to the contest, which pays almost 13/1 with FanDuel Sportsbook.

The slightly annoying thing about the main spread for this game of Dallas -3.5 is the half-point hook, but you can feel better about getting beaten by a 3-point Cowboys win if you swing a little harder for the fence and move the odds from -105 to +140 by just tacking on another 3 and staying under a converted touchdown at -6.5. It really shouldn’t be that close.

The Patriots have a 2-3 record after scrambling back from 22-9 down to beat a 1-win Houston team playing a backup quarterback. Their other win was over the 1-win Jets, who have generally looked awful. They lost to the Buccaneers (no disgrace there), the inconsistent Saints, and to the Dolphins, who have lost every game they have played since. Compare that to the Cowboys, who are averaging 34 points per game, boast a 4-1 record (the loss coming narrowly to the Buccaneers in Week 1), and own solid wins over the Chargers and Panthers as well as 2 NFC East victories.

Their offense is humming along and their defense is even contributing some big plays this year, which is a welcome development. The Patriots don’t get blasted too often at home, but they don’t have teams with as many weapons as the Cowboys visiting often either.

One concern for the Cowboys this week has been a back injury that running back Ezekiel Elliott has been nursing. That might make some bettors wary of playing markets involving the Ohio State product,  but we can expect decent numbers from his backfield partner Tony Pollard whether or not Zeke is at 100 percent health. If he’s not, it will mean more carries for the dynamic Pollard–who is averaging 65 yards per game anyway, at 6.4 yards per attempt compared to Elliott’s 5.3. All scenarios lead to Pollard having more carries and scoring opportunities. If Elliott is fine, Dallas is more likely to have a late lead–enabling him to hit the bench early to avoid aggravating the problem.

For a contrarian leg that could easily hit without endangering the prospect of a comfortable Dallas win, take Patriots tight end Hunter Henry to go over his receiving yards line. Henry has settled in better than fellow big-money free-agent signing Jonnu Smith and was talking this week of how he’s sure the former Titan will break out soon. Bill Belichick prefers proven performance over potential, though, and will want Mac Jones to feed the hotter hand, which is Henry’s. The long-time Charger is New England’s second-leading receiver this season with an average of 43.2 yards per game, so he barely needs to do any more than he has already to hit the over. Plus, tight ends are always a welcome safety valve for rookie QBs.

Make sure you check out the rest of our same game parlays for EVERY NFL Week 6 game!