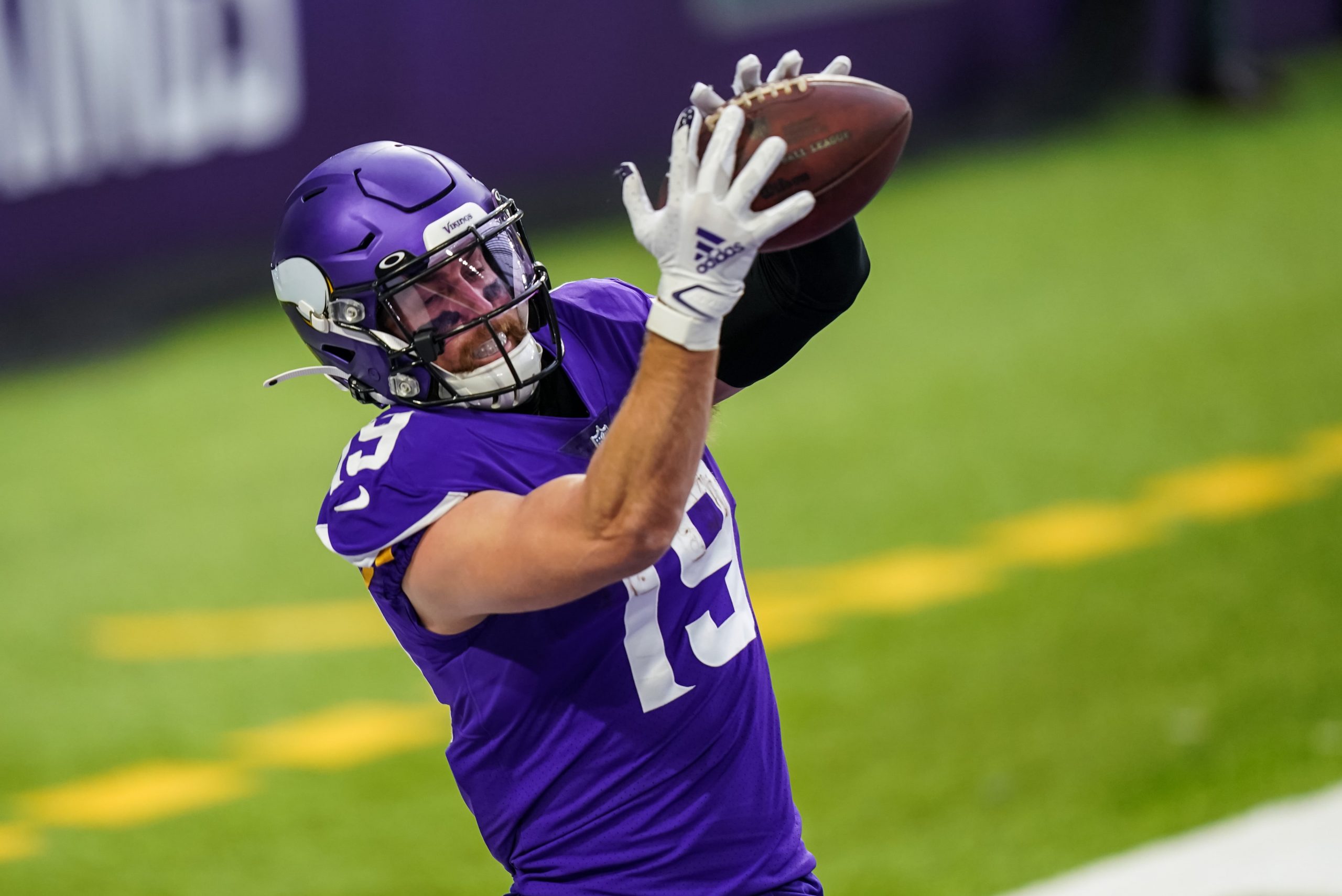 Sunday Night Football has been made a much less attractive betting medium by the doubts over the participation of Cowboys quarterback Dak Prescott. The importance of whether his name is on the inactive list or not can be seen in that if he plays, Dallas and the over would look the better bets, but if he doesn’t then Minnesota and the under would make much more appeal.

The 8:20 pm ET NBC game in Minneapolis can still be approached by early bettors, but the advice is to steer clear of Cowboys passing markets, the spread and the total until we know either way!

We have put together a 2-leg same game parlay which avoids all those issues, and pays +756 odds with FanDuel Sportsbook.

This market deals with the player who scores the first touchdown for the Cowboys only, and running back Zeke Elliott can be fancied to be in the hunt for that honor whether or not Prescott is able to suit up. The Cowboys might want to lean on their ground game if Prescott plays and is not fully mobile, and they will certainly need to if Cooper Rush has to start.

Elliott has scored 6 total touchdowns (5 rushing, one receiving) this season, scoring in 4 of the 6 games he has played.

Adam Thielen to score a TD is another bet that’s not greatly affected by the Cowboys’ QB situation, and would even be more likely to happen, if anything, if Prescott sits out as the Vikings would likely get the ball back much faster and have more drives in the game. Thielen remains as elusive as ever for defenders and is the Vikings’ leading TD scorer this season with 5, reaching the end zone against the Bengals (twice), Cardinals, Seahawks and Panthers. After catching 11 of his 13 targets in his last game against Carolina, he’s sure to be on Kirk Cousins’ radar when it matters most.