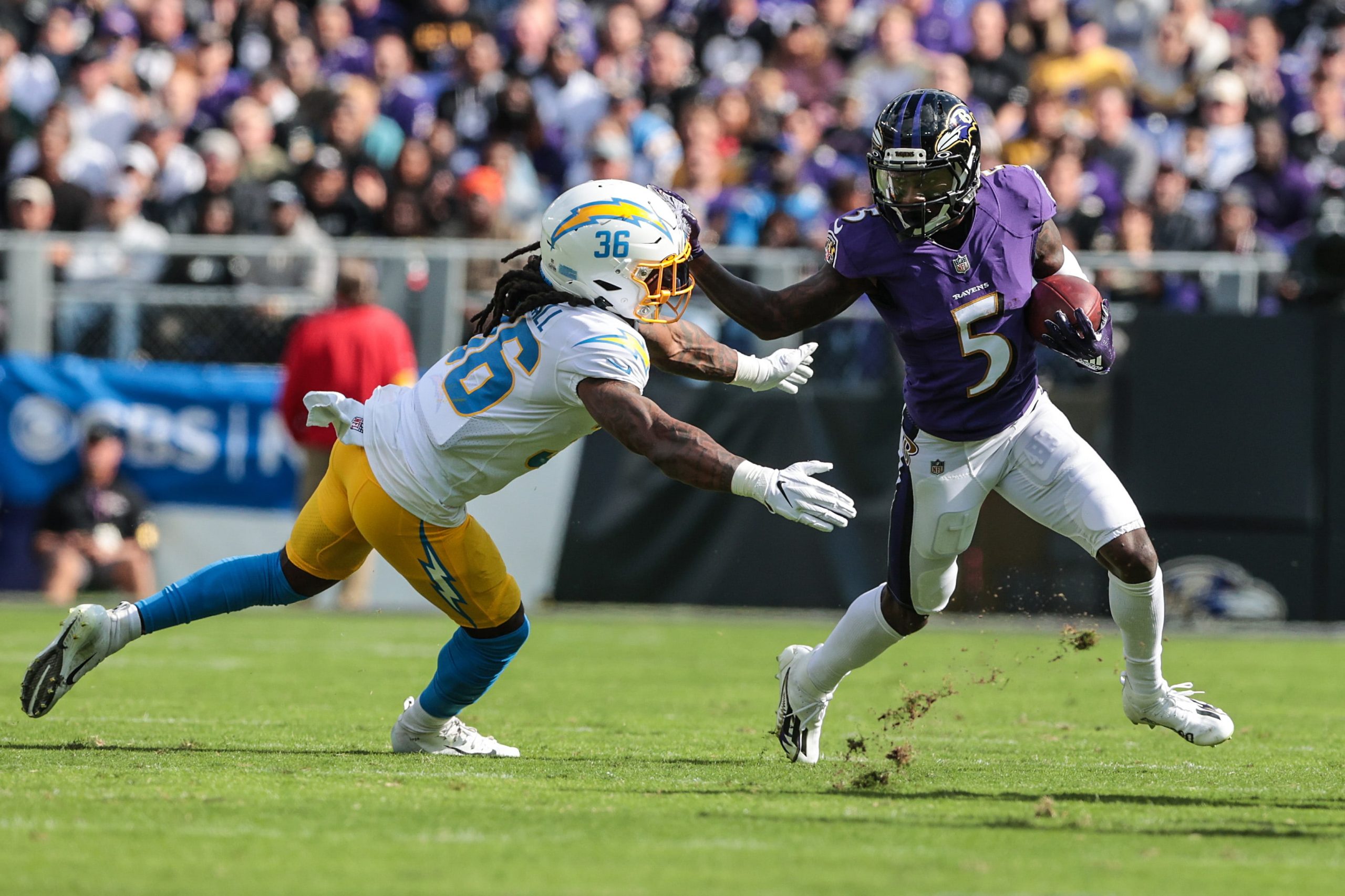 The Baltimore Ravens and Minnesota Vikings both have a point to prove when they meet in Maryland on Sunday after disappointing losses last time out. The Ravens need every win they can get in the competitive AFC North, in which they are battling Cincinnati for the top spot after losing to the Bengals before last week’s bye.

The Vikings need wins just to stay relevant after slipping to 3-4 while failing to beat a Dak Prescott-less Cowboys team at home last week.

The 1pm ET FOX game at M&T Bank Stadium should be fiercely contested, with the home team fancied to come out on top. We have put together a 4-leg same game parlay on the game, which pays +855 odds with FanDuel Sportsbook.

The bye week came at a perfect time for the Ravens, giving them a chance to rest and learn the lessons of their 41-17 loss to the Bengals. That score is a little misleading, as the Bengals led only 13-10 at the half, while the Ravens went 17-13 up in the 3rd quarter and had most possession. However, their defense lost their way in the 2nd half and allowed 4 straight TDs. The Ravens have a 10-3 record after their bye week under John Harbaugh, though, and a strong effort is expected as they come out of their break this year.

Minnesota also needs to rebound after blowing a golden chance to beat Dallas. If you lose by 4 to Cooper Rush at home, then losing by more than 6 to Lamar Jackson on the road seems highly possible.

The Ravens have a 4-3 over/under record this season and the Vikings are 3-4, but there should be plenty of points in this game. Minnesota has got involved in some low-scoring tussles against Cleveland, Detroit and Dallas, but this game looks more likely to set up in the same style as their games against Cincinnati (51 points), Arizona (67) or Carolina (62). The Ravens now have plenty of passing-game weapons in addition to their Lamar Jackson-led rushing offense, with rookie Rashod Bateman making rapid progress and Sammy Watkins having a chance to return from injury in this game, but their defense remains vulnerable, as the Bengals highlighted.

The Cincinnati game was the 4th time in 7 contests that a Ravens game had passed the 55-point mark this season, and their early skirmishes with the Raiders and Chiefs both topped 60. Take the over.

Marquise Brown has scored a touchdown in 5 of his 7 starts this season (6 scores in all) and that’s despite leaving others on the table, notably in the narrow win over Detroit when he had some egregious drops. Those are no longer a feature of his game, though, and Hollywood has rolled for 331 receiving yards and 4 TDs in his last 4 games, topping 80 yards in 3 of them.

If the Ravens are going to win a relatively high-scoring game, there’s a good chance he will be in the end zone again, particularly as the Vikings have been pretty good guarding against tight ends lately, which means Jackson could choose to look for alternatives to Mark Andrews more often than usual.

This leg is a little contrary to the main flow of the parlay, but then again, we need Minnesota to contribute to the total unless the Ravens are going to score 50 on their own. This total would be nothing out of the ordinary for star Vikings receiver Adam Thielen. He is the Vikings’ leading TD scorer this season after adding his 6th against Dallas, and averages 67.3 yards per game. He has been peppered with the ball by Kirk Cousins in their last 2 games, with 17 catches on 22 targets for 204 yards and 2 TDs against Carolina and Dallas. He could take a couple of steps back this week and still pass this line.