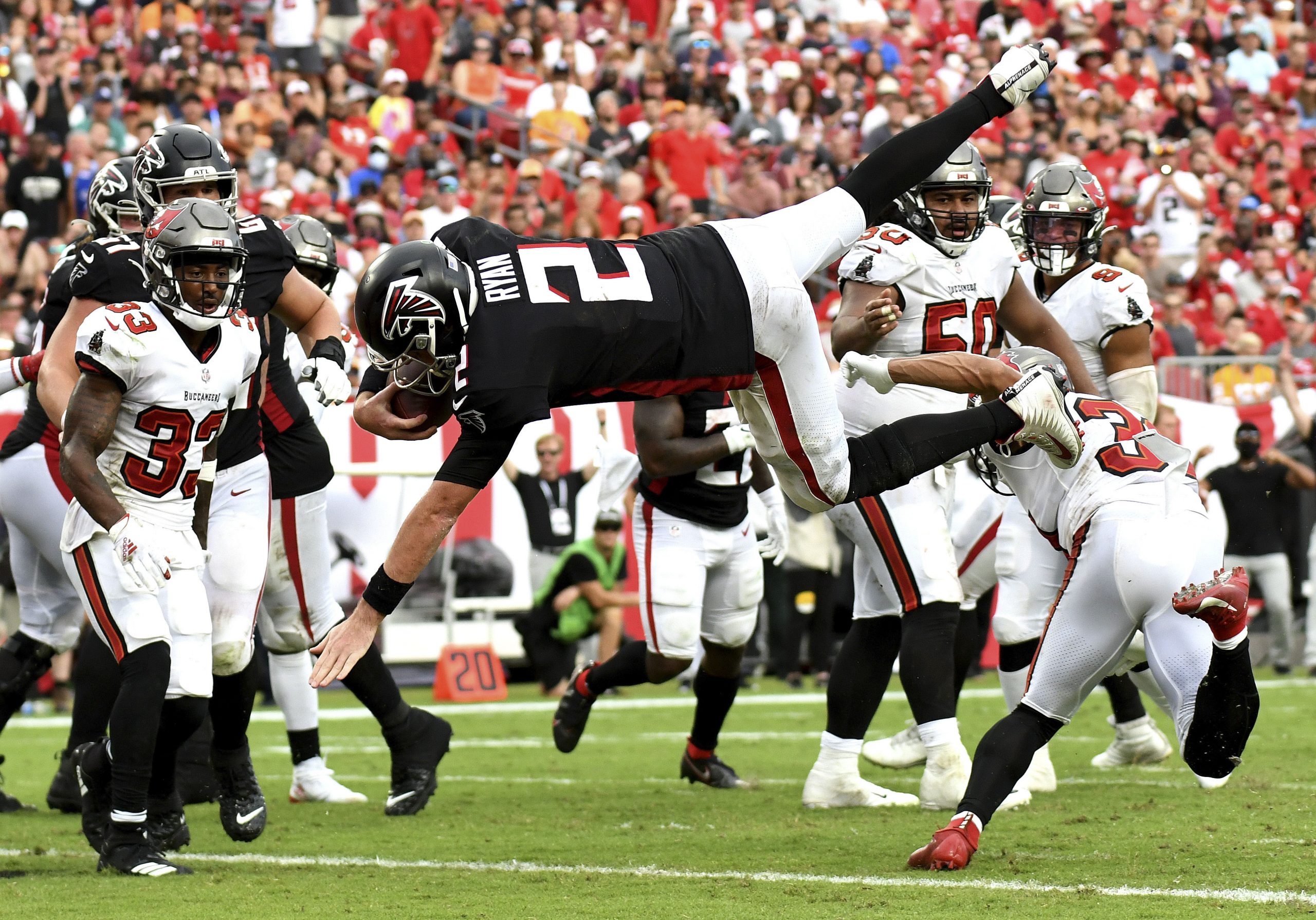 The 2021 NFL season has been epic so far. Now we’ll be treated to another full slate of exciting games this Sunday for Week 9. We have an interesting NFC South matchup here as the New Orleans Saints host the Atlanta Falcons. It’s the first game for the Saints after the devastating Jameis Winston injury. What better way to make this division rivalry game even more exciting than by betting a same game parlay? We also have thoughts on the side and total for every Week 9 matchup, of course, which you can view in our NFL picks tab.

We have a 3-leg same game parlay which pays out north of 13/1 with FanDuel Sportsbook. Let’s break it down:

To start this same game parlay off we have the Falcons on the money line. Atlanta just disappointed in a loss to the Panthers last week, but right before that they had won three of four. Kyle Pitts was held in check last week by a very talented Carolina secondary, but let’s not forget how dominant he looked in the weeks before. He should get back on track here. Quite simply though, there’s no way the Saints should be this large of a favorite with Trevor Siemian under center.

Siemian is taking over for Winston, and there’s a reason why he was on the verge of being out of the league and on a practice squad last year. He’s started one game since 2017, and only threw six passes in that one. In his last stint as a starter in 2017, he was awful. Last week in relief he only averaged 5.5 yards per attempt against a depleted Bucs secondary that hadn’t game-planned for him. I’m expecting Siemian to face-plant.

This correlates nicely with the first leg of our same game parlay. If the Falcons pull an upset here, it’s going to be because Ryan put the team on his back. Teams simply can’t run on the Saints. Their defensive front is as talented as any in the league, and they don’t give anything up on the ground. The way to beat them is by airing it out over the top, so if Atlanta is winning here I feel pretty good about Ryan eclipsing 250. In the Falcons’ last two wins, Ryan has thrown for 336 and 342 yards.

We get an odds boost by combining this with the first two legs of our same game parlay. But I don’t think it conflicts much. FanDuel’s computers are assuming that if the Saints are running the ball, they must be winning. But 30 yards really isn’t much for Ingram to get to. And I expect Sean Payton to run the ball as much as possible here to try to hide Siemian. Last week Ingram turned six carries into 27 yards. And that was in his first game back with New Orleans after getting traded, so they were easing him in. It was also against an elite Tampa Bay run defense that nobody tries to run on. Ingram should get a lot more attempts here, so getting to 30 really won’t be too difficult.