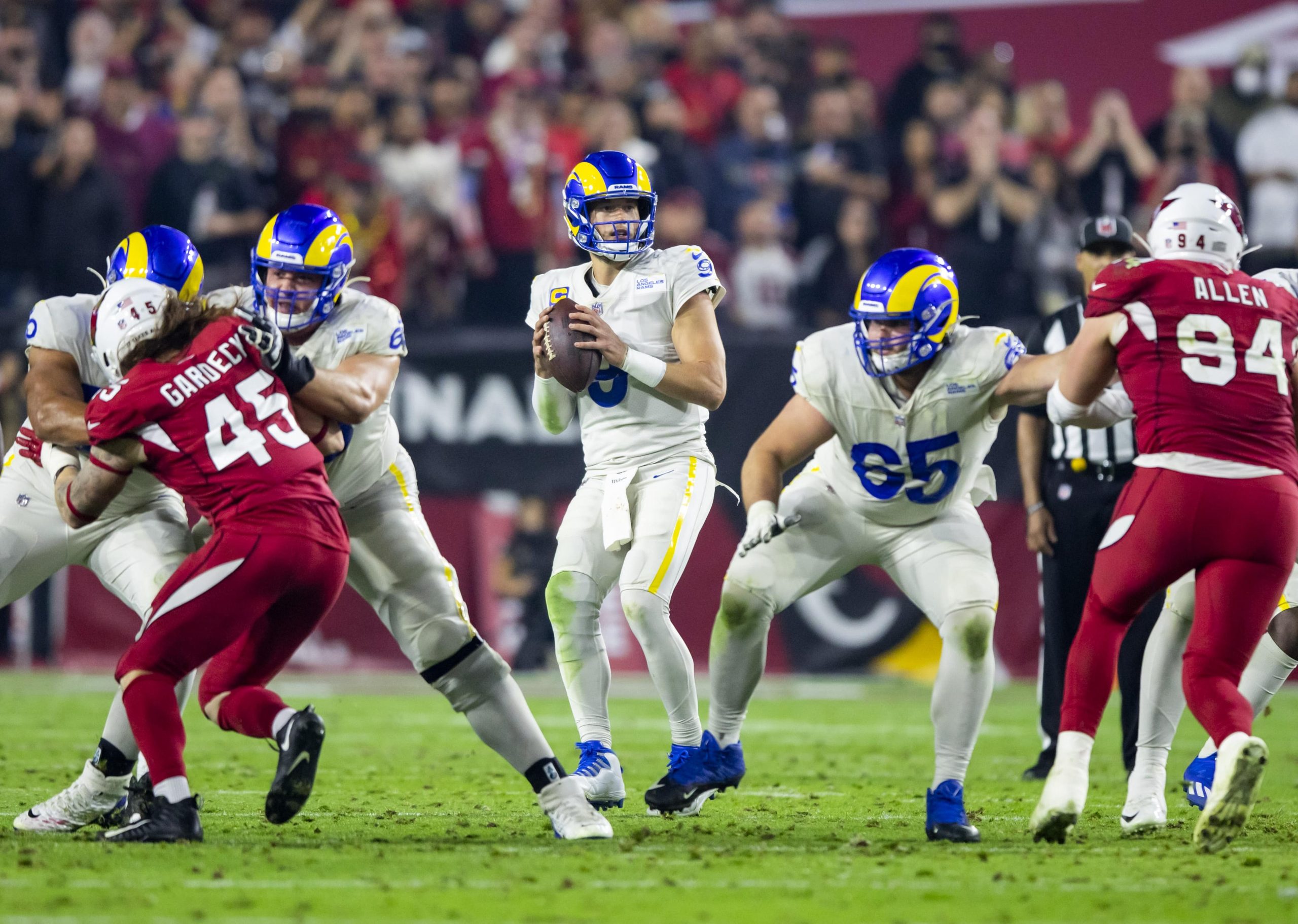 Betting lines are already coming out for NFL Wild Card Weekend, even though Week 18 of the regular season isn’t even over yet.

In the NFC, the defending Super Bowl champion Buccaneers opened as a 7-point home favorite against the Eagles. That line quickly jumped to -7.5 and then -8 as early money appeared to flood in on Tampa Bay.

Meanwhile, the 49ers are the shortest underdog of the week in the NFC, catching just a field goal on the road against the Cowboys. My initial gut reaction to this line is the books are showing some respect to San Francisco, more notably the sharp bettors that have consistently backed the Niners all season. They also appear willing to absorb a ton of public Dallas money this week.

The Cardinals and Rams went down to the wire to decide the NFC West, and now the division rivals will conclude Wild Card Weekend on Monday night with Arizona opening as a 4-point road underdog. These two split their prior meetings this season, notably with each team winning on the other’s home field.

In the AFC, the Chiefs opened as 13-point home favorites against the Steelers. Kansas City just waxed Pittsburgh 36-10 a couple of weeks ago at Arrowhead Stadium. I would not be surprised if the Chiefs took the majority of handle throughout the week and I can see this line pushing towards two full touchdowns.

The other two games in the AFC also feature return engagements. The Bengals beat the Raiders 32-13 in Week 11. Cincinnati opened as a 6.5-point favorite at home. The Bills are also favored at home against the Patriots. Similar to the Cardinals/Rams matchup in the NFC, these two split their prior meetings this season, with each team winning on the other’s home field.

As discussed in prior “Early Birds” columns, betting early in the NFL is a tough ask right now due to potential COVID complications. However, the new CDC regulations have made things a bit easier to navigate, and I expect teams to be even more buttoned up this week entering the playoffs.

That being said, I am considering a Bucs/49ers teaser, moving both teams through the key numbers of 3 and 7. The sharp money has favored San Francisco all season, indicated by the short opening price in Dallas. Also, I expect oddsmakers to be aggressive with moving Tampa Bay through the teaser protection number of -9, a strategy I’ve noticed consistently this season with favorites priced between -7 and -9. I would not be surprised if that spread touched double digits this week.

Be sure to check my “Best Bets” column later in the week for my official plays.