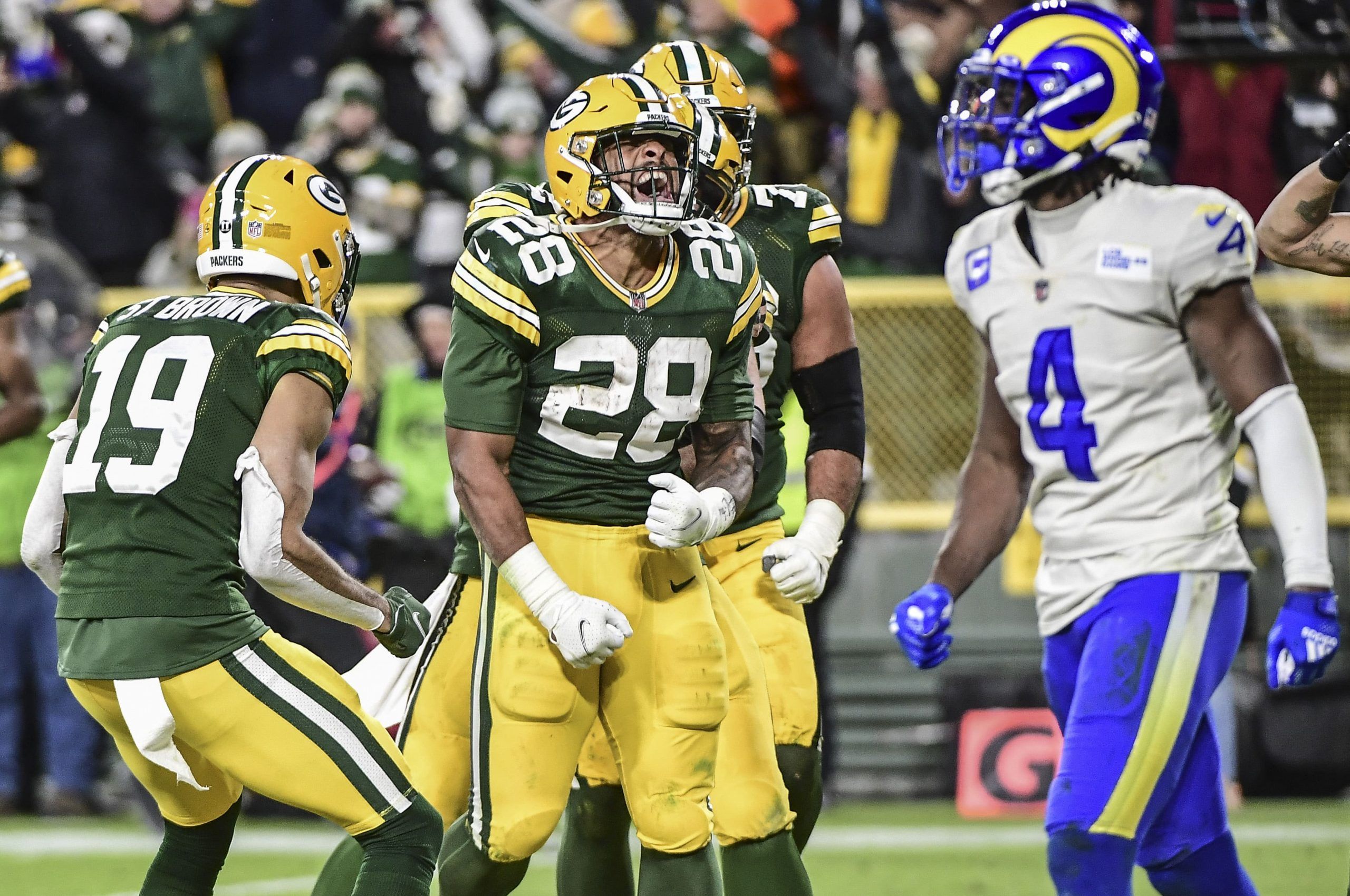 We’ve got another Sunday morning filled with football as the New York Giants and Green Bay Packers (-7.5) square off in London. The total is set at 40.5 and both teams sit at 3-1. I must admit, the Giants feel like the weakest 3-1 team in the league and the Packers are hitting their stride after a Week 1 loss to Minnesota. Let’s see if we can find some value in the player prop market!

Dillon has consistently played over 50% of the snaps through 4 weeks. His lowest snap count came in Week 1 against the Vikings where Minnesota was in the driver’s seat and the Packers had to play from behind. I do not expect that this Sunday in London against the Giants. This game feels very similar to the Week 2 matchup against the Bears. In that game, Dillon had a season-high 18 touches. This Giants defense is giving up 5.12 yards per carry to opposing running backs, which is the 7th-worst in the league. I’m on for 1U and it’s playable up to 56.5.

Cobb has hit this in 3 straight weeks. The Packers’ wide receiver group has shifted since Sammy Watkins went on IR and Cobb has looked surprisingly spry for being in his 12th year. Much has been made of rookie Romeo Doubs, but Cobb is still a favorite of Rodgers. He gets a favorable matchup this week against the Giants’ Darnay Holmes, who is graded as 68th out of 105 cornerbacks according to PFF. The Giants have not faced a passing offense or quarterback this talented all season, but Holmes did allow a 21-yard reception in Week 1 against Tennessee. With Lazard moving outside on downs that Cobb is in, Cobb has thrived in the slot. I’m on for 0.5U, and it’s playable up to 14.5. 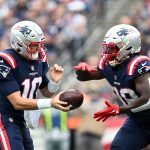 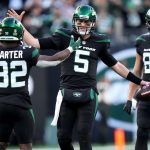