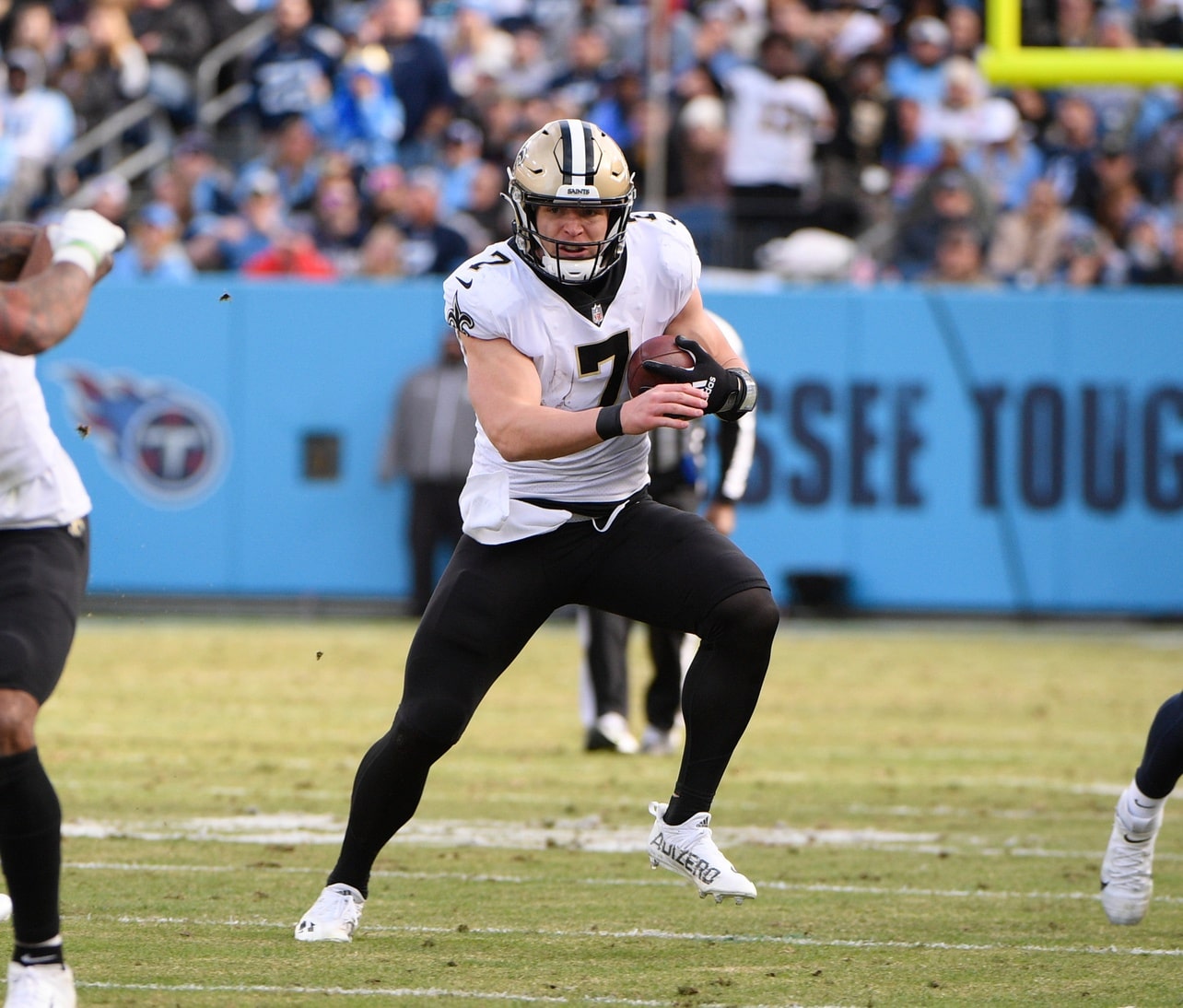 Happy Thanksgiving! It’s truly a great day to celebrate as we all get to feast on plenty of turkey and even more NFL action. Here at Pickswise, to add even more excitement to the day, we’ve spoken to five of our best NFL experts and asked each of them for their best bets across the three-game NFL slate. So that’s five great picks, all right here!

On top of this huge helping of betting wisdom, make sure you check out our full game previews for each of the Thanksgiving games along with all the matchups on the weekend. Plus, don’t forget to check our Analysis tab for even more great NFL content.

Without further ado, let’s dive into our experts’ best bets for the NFL Thanksgiving games.

Jared Smith: Raiders vs Cowboys under 51

If Thursday’s NFL card was your Thanksgiving plate, then this pick would be the green bean casserole. Nobody likes betting unders, but the line movement and trends really stand out to me. After opening at 54, this total has dropped significantly down to that key number of 51, which is the most landed on total in the NFL over the last five years.

The Raiders offense has been brutal since the bye, scoring just 43 points in three games against the Giants, Chiefs and Bengals. Meanwhile, the Cowboys will be without both of their top receiving targets in CeeDee Lamb and Amari Cooper. The final cherry on top for me is Thursday unders are 14-4 since 2003 when the total opens at 53 or higher, covering by nearly 10 points. Root for defense and stuffed runs, while you’re digesting your stuffing.

Check out our same game parlay for Raiders vs Cowboys (+868 odds!)

PropBetGuy: Raiders vs Cowboys under 51

The Cowboys come into this game a little banged up on the offensive side of the ball. Amari Cooper is out, and CeeDee Lamb is questionable with a concussion. It’s likely that the Cowboys lean on the run game, which not only would chew up time, but is a weakness of the Raiders defense.

On the other side of the ball, the Raiders offense has struggled to push the ball downfield since releasing deep threat Henry Ruggs. After averaging 8.5 yards per pass attempt through Week 8, Derek Carr has seen his efficiency drop to 7.1 yards per attempt over the last three games, failing to score more than 16 points in each.

A lot of variables point to the under in this one — making it my best side/total bet on Thanksgiving Day.

Find out PropBetGuy’s best player prop for Raiders vs Cowboys!

Andrew Ortenberg: Bills vs Saints under 45.5

I don’t have any confidence in either of these offenses right now. Buffalo’s unit has regressed mightily from last year, and Josh Allen has averaged 6.0 yards per attempt or fewer in three of his past four games. The only time in that span he went over 6.0 was against the lowly Jets, who are getting torched by everybody. On the flip side, the Saints’ offense has been decimated by injuries. Alvin Kamara and both their starting tackles are banged up, and now one of their replacement tackles is even out for the season. One of their only bright spots on offense last week was young tight end Adam Trautman, and now he’s out for a while with an injury as well.

This is the first home night game for New Orleans with a packed dome since they went 3-0 straight up in
the 2019 season. It is sure to be a different atmosphere in primetime at the Superdome. Versatile QB Taysom Hill just signed a new contract this week which tells me Sean Payton is about to get creative with the offense as the Saints return home, ready to get a win after back-to-back road losses. The Saints had been +4 earlier in the week before injury issues pushed this number out to 6, which looks too high for me as they host a Bills team that has been struggling for consistency of late.

The Cowboys failed in their effort to make a statement against the Chiefs at the weekend, but should be a lot more successful when they host the Raiders. Las Vegas looked really promising at the start of the season, but sadly all the off-the-field issues appear to have caught up with the Raiders and now they look like fading towards a losing season. They’ve lost their last three and have failed to put up more than 16 points in any of them, and that just won’t cut it against a Cowboys team that now boasts a vastly improved defense to go along with their vicious offense.