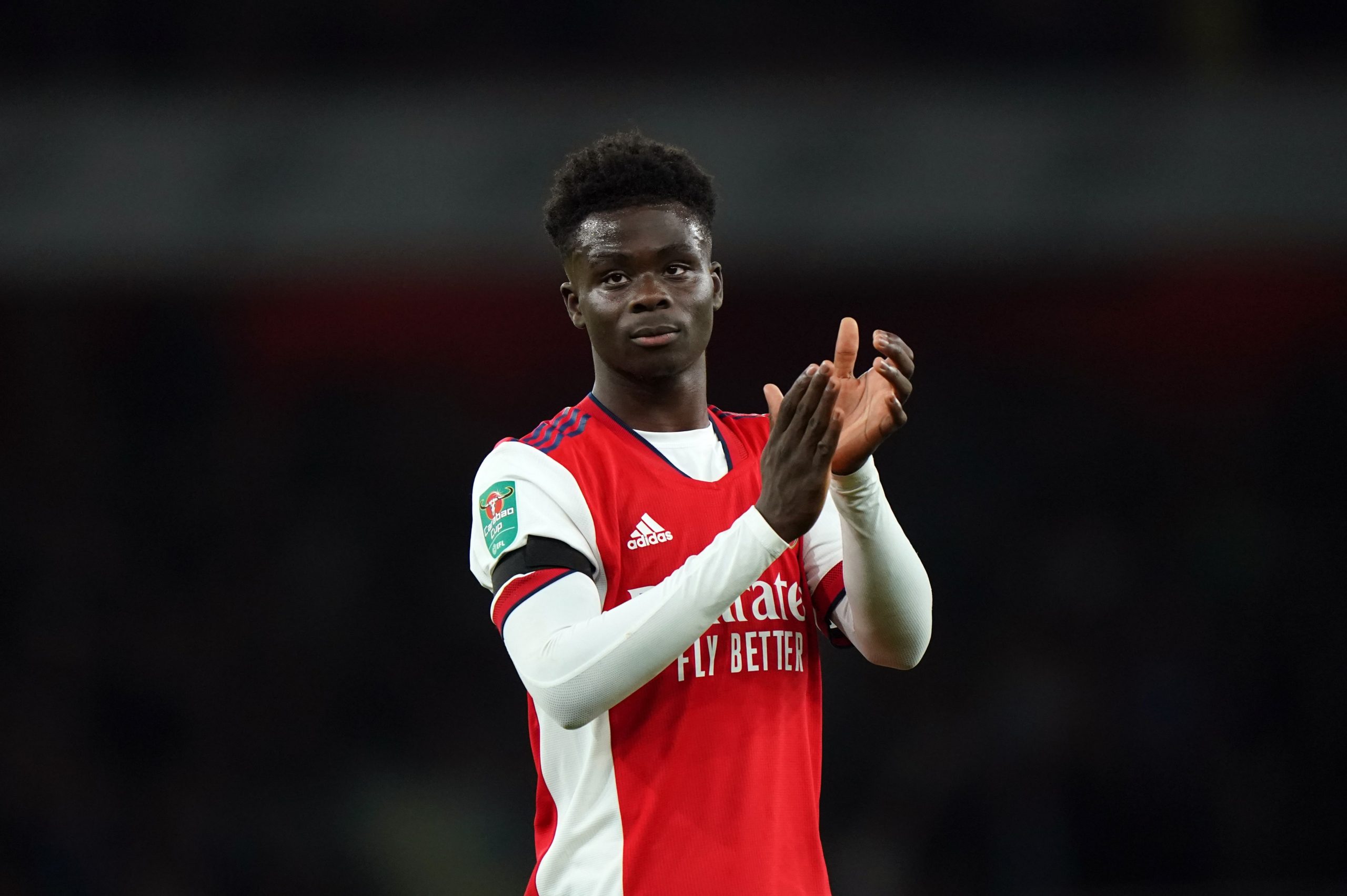 After a busy week of action in the Champions League, Europa League, and Europa Conference League, domestic soccer returns in the form of the English Premier League this weekend.

Liverpool are the only unbeaten side in the standings and are the team to beat at the moment while title-chasers Manchester United and Chelsea are also in action on Saturday.

We’ve picked a four-game parlay for Saturday’s games and it pays +1207 with DraftKings Sportsbook.

Neither Burnley nor Norwich have recorded a win in the Premier League this season and they lock horns in a battle at the bottom at Turf Moor on Saturday.

Both teams have made stuttering starts but Norwich have looked the worse of the two teams, having lost all six of their opening contests, scoring only twice and conceding 16 times in the process.

As for the Clarets, they put up a fight in a 2-2 tie with Leicester last time out and ran Arsenal close in a 1-0 defeat beforehand.

Turf Moor remains a tough stadium to visit and Norwich, who could again be missing star midfielder Todd Cantwell, are worth opposing.

Leeds are yet to register a Premier League win this season while Watford only have two to their name, and it is hard to justify backing either of these sides on the money line.

Instead, the best betting approach could be to back over 2.5 goals.

Leeds remain an offensively sharp team, having scored in five of their six league games this season, and five of their eight competitive fixtures in 2020-21 have featured at least three goals.

As for Watford, their last road game finished 3-1 in their favor against Norwich and an offensive three made up of Ismaila Sarr, Josh King, and Emmanuel Bonaventure can contribute to a high-scoring affair.

Pressure is mounting on Newcastle coach Steve Bruce and things are unlikely to get any easier when his Magpies take on Wolves this weekend.

Newcastle are hovering above the relegation zone in the Premier League table with three ties and three losses from their six games.

And this week they will face a Wolves team who are starting to find some form under inexperienced manager Bruno Lage.

Raul Jimenez struck in a 1-0 win over Southampton last time out, meaning they have won two of their last three fixtures, and they are the best bet on the money line in this game.

After three straight defeats to Brentford, Chelsea, and Manchester City before the international break, Arsenal were in a state of despair but they seem to have turned their season around with three wins in a row.

The Gunners followed wins over Norwich and Burnley with a huge 3-1 success in the North London Derby against Tottenham and also comfortably saw off AFC Wimbledon in the EFL Cup in between.

The Spurs win should do wonders for Arsenal’s confidence and even against a Brighton team who have impressed this season, Mikel Arteta’s men are worth chancing to win again.

Be sure to check out our same game parlay for Liverpool vs Manchester City (+1379 odds!)