Football Team-Steelers reaction: 1972 Dolphins celebrate… and so does Pickswise 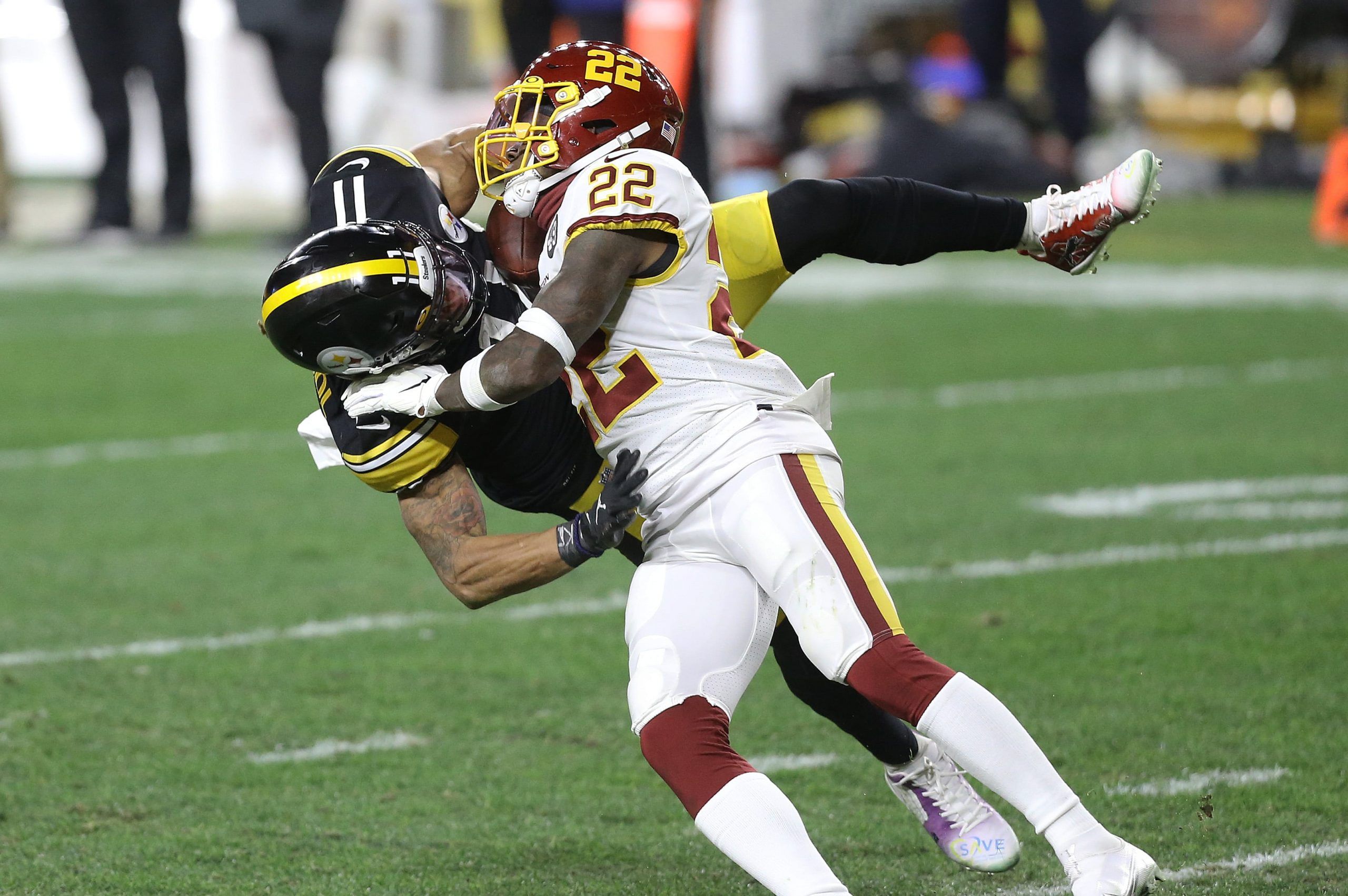 The 1972 Dolphins can once again enjoy their annual tradition of popping champagne.

We here at Pickswise are doing the same.

A 4-7 Washington squad beating an 11-0 Pittsburgh juggernaut on the road is improbable under any circumstances. Making it all the more shocking is that the Steelers led 14-0 in the second quarter. When leading by at least two touchdowns, Pittsburgh had been an incredible 78-1-1 all-time at Heinz Field. With that, the ’72 Dolphins have clinched at least another year of being the only team in NFL history to go undefeated from Week 1 through the Super Bowl. The Kansas City Chiefs, meanwhile, now find themselves tied with the Steelers for the best record in the AFC — and the entire league, for that matter — at 11-1.

And, of course, Pickswise is basking in the glory of our mega success. Our Week 13 money line parlay hit its first five legs on Sunday thanks to the Browns, Colts, Patriots, Rams, and Vikings. Seemingly the biggest lock of that bunch ultimately became the biggest scare, as Minnesota needed overtime to scrape past Jacksonville. That set the stage for the Football Team, who left our hopes and dreams for dead in the first half only to perform a Lazarus-esque rise to glory.

Our #NFL Mega Money Line parlay is a WINNER 💰

Can the Steelers still challenge the Chiefs?

The knee-jerk reaction on Twitter, of course, is that Pittsburgh is a fraud and the worst 11-0 team in football history. Eh, not really. As noted above, we saw a Washington upset as being well within the realm of possibility. The Steelers’ schedule has been totally out of whack the past two weeks, as their previous showdown against Baltimore was postponed three times and finally played last Wednesday. They turned in a mostly terrible performance but managed survive the Lamar Jackson-less Ravens 19-14. It’s no real surprise that Pitt played poorly again. The question was if a mediocre Football Team could capitalize. With an ever-improving defense led by Chase Young and a dominant front four, we thought they could. And they did.

Still, it’s by no means time to count the Steelers out. They will undoubtedly improve now that their schedule is presumably back to something more normal. Even more importantly, they continue to have the inside track on the No. 1 seed and a first-round bye in the AFC playoffs. Head coach Mike Tomlin’s crew is undefeated against the conference, whereas Kansas City’s lone loss has come to Las Vegas.

Is the NFC East suddenly decent?

Don’t look now, but the NFC East is starting to earn some respect. The Football team has won three in a row to improve to 5-7, while the Giants have won four straight to reach the same mark. If either club (or both) can go at least 3-1 in its last four games, the division champion will have a .500 record. Okay, that’s no reason to jump up and down with joy; but it looks a lot better than anything we thought we’d see from the NFC East.

Both of the division leaders boast elite defenses. New York’s befuddled Russell Wilson and Seattle en route to a big road upset on Sunday, while Washington’s stymied Ben Roethlisberger and Pittsburgh on Monday. With that unit supporting him, Alex Smith can game-manage his way to the Comeback Player of the Year Award—and possibly to a playoff berth.

For now, we’re just happy the Football Team’s defense led us to the cash.