HomeAnalysisNFL AnalysisRavens vs. Steelers: Now we know why NBC chose a Christmas tree-lighting ceremony over football

Ravens vs. Steelers: Now we know why NBC chose a Christmas tree-lighting ceremony over football 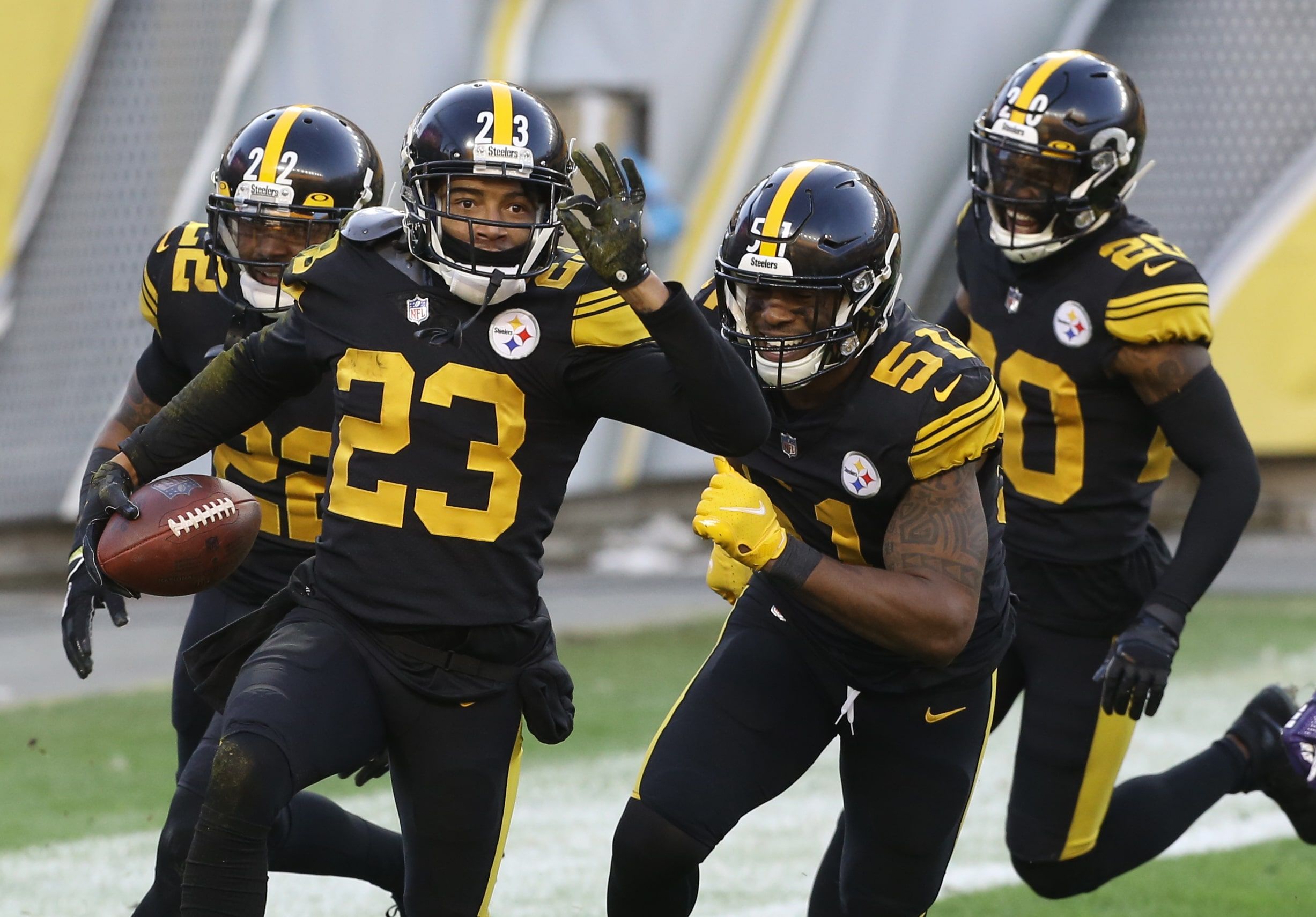 We just witnessed the first-ever edition of Wednesday Afternoon Football.

And it probably will be. If the coronavirus continues to wreak havoc on the NFL schedule and moves games around from Thursday, to Sunday, to Monday, to Tuesday, or to whatever other day of the week, chances are good that any non-Sunday game will be at night as opposed to in the afternoon. The only reason why this one started at 3:40 pm was because of… wait for it… a Christmas tree-lighting ceremony. That’s right; NBC wasn’t willing to move its primetime broadcast of the Rockefeller Christmas tree festivities for one of the best rivalries in the National Football League.

And—although the respective ratings are still to be determined—it looks like a genius decision.

Sure, it was fun being able to hype up a big football game in the middle of the work week. But the on-field product was an unmitigated disaster. To begin the proceedings we had two three-and-outs, a fumble by Robert Griffin III on the first play of the next drive, an interception thrown by Ben Roethlisberger in Baltimore’s endzone, an interception thrown by Griffin that was returned for a touchdown by Joe Haden, another three-and-out by the Ravens, and a muff of the ensuing punt by Pittsburgh that led to a Baltimore touchdown.

It only got marginally better thereafter, with the Steelers ultimately doing enough to beat a depleted opponent 19-14 and improve to 11-0. Griffin got hurt (what’s new?), Pittsburgh put forth one of the worst defensive plays of the year while letting backup quarterback Trace McSorley throw a 70-yard scoring strike to Marquise Brown, and the two teams combined for four turnovers.

70-YARD TD TO KEEP THE RAVENS IN THIS 😱 (via @NFL)pic.twitter.com/ogkuXUljL5

Where do the Ravens go from here?

To be fair, there is no reason to overanalyze this as some kind of death knell for the Ravens (and, hey, they actually covered the +10.5 spread!). Lamar Jackson was out along with running backs Mark Ingram and JK Dobbins, all because of COVID-19. Baltimore’s defense was already thin, as well, and proceeded to lose cornerback Jimmy Smith (groin). There is a reason why this team was a double-digit ‘dog. And there’s a reason why it lost.

Now the Ravens can only look ahead and figure out how they are going to make a successful playoff push from their current 6-5 record. They find themselves outside of the cut line with five weeks remaining, as Miami and Indianapolis occupy the final two spots with 7-4 records. The good news for head coach John Harbaugh’s club is that it has remaining dates with Dallas, Jacksonville, the Giants, and Cincinnati. The Ravens’ only upcoming opponent with a winning record (Cleveland) has a minus-21 point differential for the season!

Let’s put it this way: Baltimore has a better chance of making the playoffs than Pittsburgh has of going 16-0. Granted, that’s not exactly going out on a limb.

Speaking of limbs… it’s time for a tree-lighting ceremony!