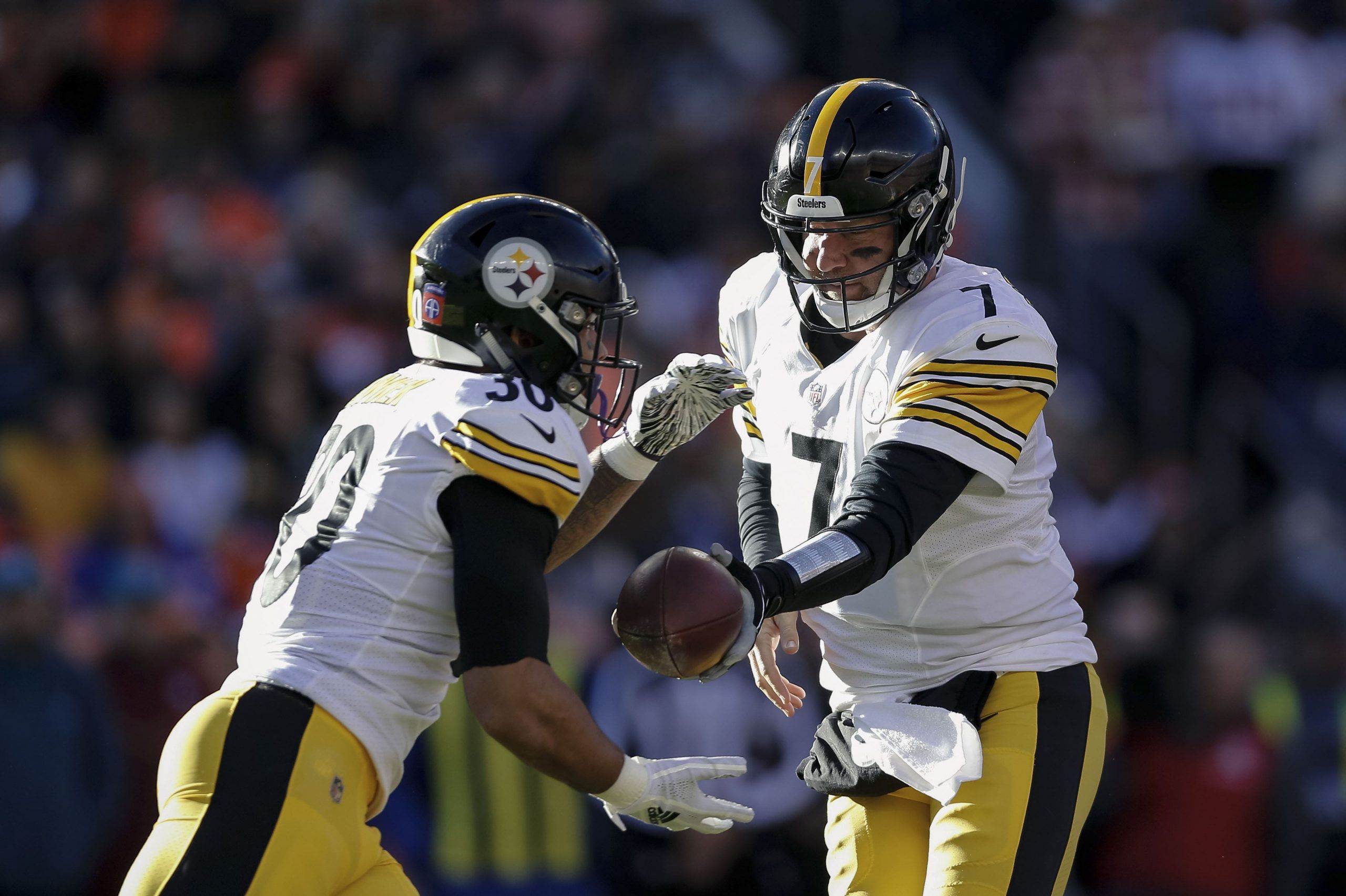 When the 2020 NFL schedule was released, you probably didn’t think the Pittsburgh Steelers and Buffalo Bills would be a combined 20-4 heading into their Week 14 showdown. But that is the case, with the Steelers coming in at 11-1 and the Bills leading the AFC East at 9-3. Pittsburgh is looking to bounce back from its first loss of the season and stay ahead of Kansas City (via the conference-record tiebreaker) for the No. 1 seed and a first-round bye in the AFC playoffs. Buffalo is trying to fend off Miami in the changing landscape that is the AFC East.

It’s a big weekend in fantasy football, too, with playoffs either already here or on the immediate horizon depending on your particular league. If you aren’t a part of the postseason festivities, it’s all the more reason to try your hand at daily fantasy. Let’s take a look at our six-man lineup for Sunday Night Football, and be sure to check out our full game preview prediction on the side and total.

I’m not even considering anyone on Buffalo’s offense for captain given the strength of Pittsburgh’s defense, which is No. 3 overall in the NFL (and would be No. 2 if New Orleans didn’t get to play a Denver team that was without a quarterback at the time). The Bills are decent against the pass and can put a fair amount of pressure on opposing quarterbacks, which is why I think Conner will carry the load for the Steelers’ offense this weekend. He should be well-rested and energized, too, having not played since Nov. 22 after finding himself on the COVID reserve list.

I don’t think Roethlisberger needs to be your captain, as he has cooled off in recent weeks and he will be more content than usual to hand the ball off to Conner against a Buffalo rushing defense that allows 4.7 yards per carry (28th in the NFL). That being said, you can’t leave the 38-year-old off your team entirely when he is very affordable as a flex player. Roethlisberger has thrown multiple touchdown passes in 10 of 12 games this year, with the only exceptions being one each against Cleveland and Baltimore.

There are several reasons to like Beasley on Sunday—even though Pittsburgh boasts the second-ranked pass defense in the league. Led by T.J. Watt, the Steelers lead the league with 44 sacks. Buffalo quarterback Josh Allen has to get the ball out of his hands quickly, and that is where Beasley excels. He should get a ton of chances on quick routes, which will lead to a whole lot of YAC. It is worthing reminding you that the nine-year veteran out of SMU is coming off a nine-catch, 11-target, 130-yard, one-touchdown performance last week against San Francisco.

Smith-Schuster was actually my last pick on this roster, but with $7,400 left over after selecting the other five guys he was by far the best player I could still acquire. Even though I’m not super high on him this week, I’m also by no means regretting JJSS being a part of this well-rounded roster. He has made 15 receptions on 19 targets over the past two weeks and he scored once against the Ravens during that infamous rivalry matchup that was postponed three different times. 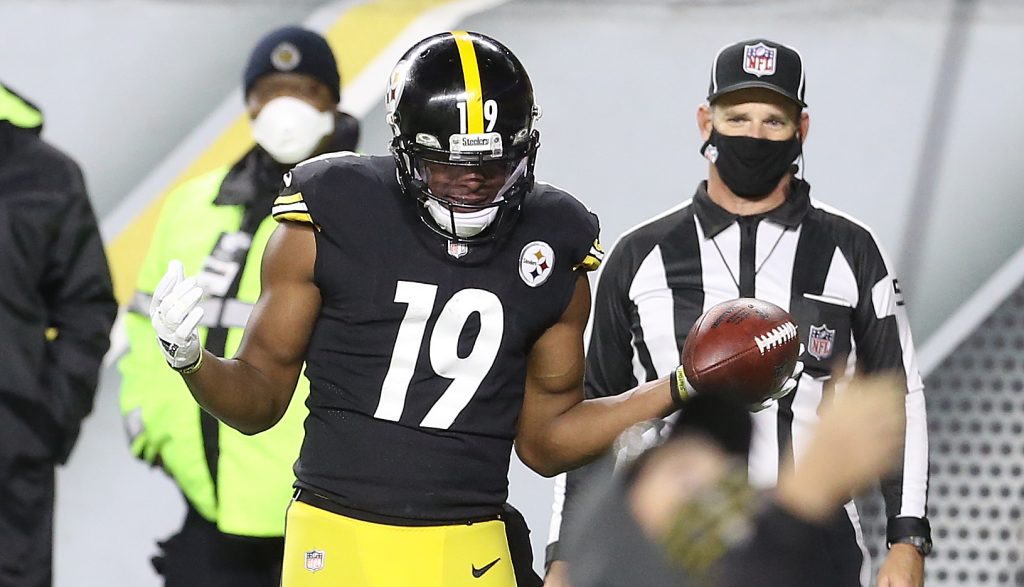 Ebron has four touchdowns to his credit in 2020 and three have come in the last six games. In each of the past two weeks he has made seven catches on 11 targets, turning them into 54 points against the Ravens and 68 against the Football Team. The former UNC standout now faces a Buffalo defense that is far worse than the two aforementioned units.

The Steelers don’t really have any weaknesses on defense, but if there is one area in which they are relatively vulnerable it’s against the run. Head coach Mike Tomlin’s team is giving up 4.2 yards per carry, which is outside the top 10 in the NFL. Singletary tied his season-high with 18 careers last week and he also had three receptions on four targets. The 23-year-old had made at least three receptions in three of the past four outings. At this price, Singletary is a steal.