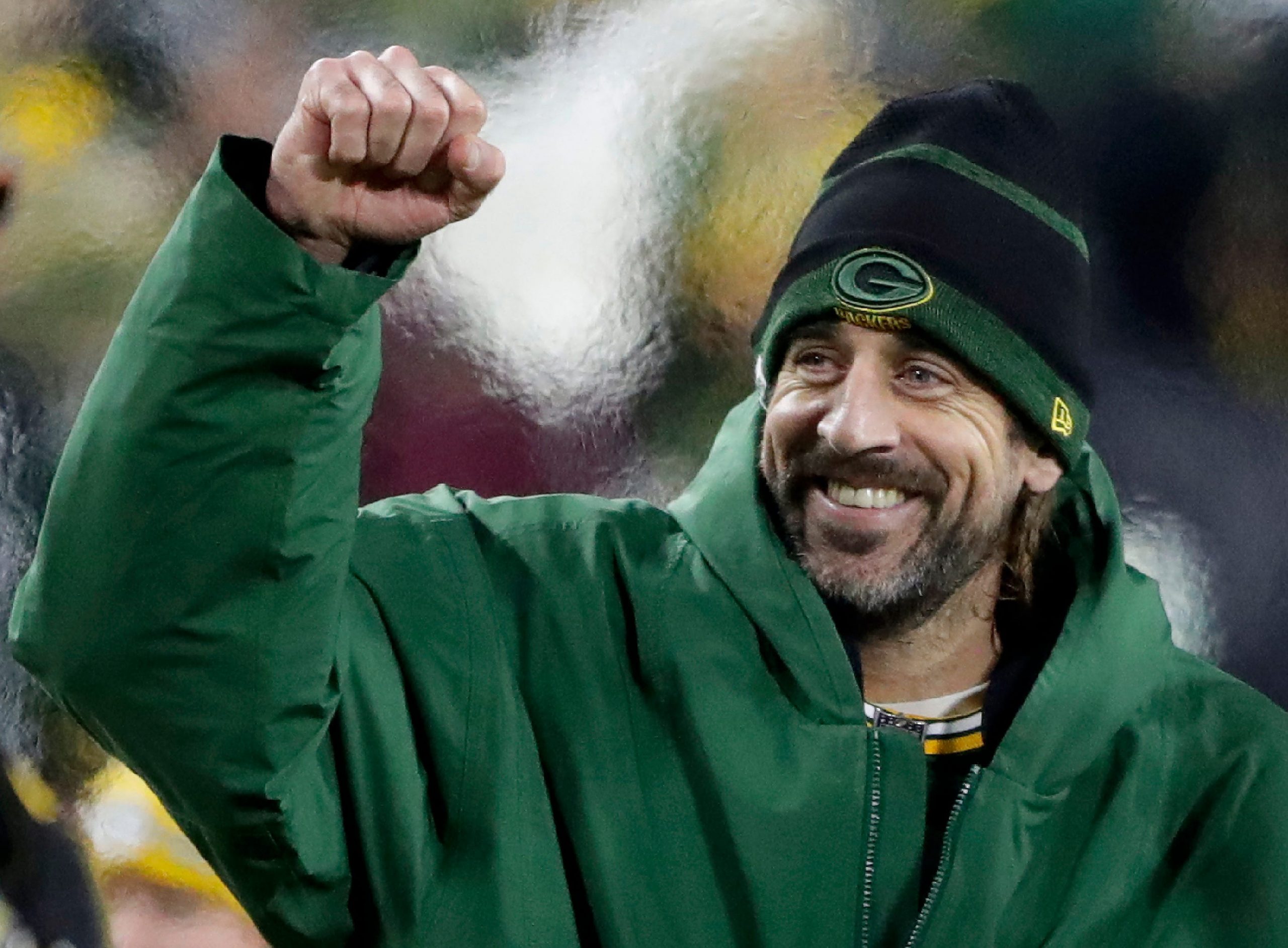 Week 14 is almost in the books. We still have Monday Night Football left to go, but we’re officially in the home stretch of the 2021 NFL season. The Week 14 Sunday slate wrapped up with a classic rivalry match for Sunday Night Football. To the surprise of few, the Packers emerged with a victory against the Bears.

The final score was eye-popping though, as Green Bay ended up winning 45-30. Congrats to all of you who bet the over 74.5 alternate total. Nothing shocking was learned in tonight’s SNF, but it did confirm plenty of things we already knew. Let’s dive in:

Most importantly, it was another great Sunday night game for Pickswise Nation. Last week Sunday Night Football helped me cash our mega parlay at +1255, and tonight we had a clean sweep. We were on the Packers minus the points as well as the over 43 (which cashed in the first half!).

Even more notably, he’s 21-7 against the spread against the Bears. It isn’t 100% clinched yet, but the Packers are almost certainly going to win the NFC North again. Even with all their drama this offseason, they’re still in the middle of a sustained reign atop the division.

The Bucs certainly haven’t looked unbeatable lately, and Green Bay has to like their chances of getting back to a third straight NFC Championship Game. That being said, Rodgers’ post-game comments that his troublesome toe is getting worse have to be concerning to anyone holding a Packers future…

Yikes, he really does own them https://t.co/iOINBCtpKB

The Bears’ last stand has officially failed. If the team was going to have one, it would’ve been here. If they were going to go on a miracle run that could save Matt Nagy’s job, it would’ve started in this game. Chicago put up more of a fight than many expected, and actually led 27-21 at halftime.

But they predictably folded in the second half, sealing Nagy’s fate in the process. Whether it comes in the final couple of weeks or after the season, Nagy will be looking for a new employer next year. Sunday Night Football made that clearer than ever, and Nagy’s questionable decision-making was on full display in front of a national audience.

The Bears aren’t particularly close to catching up to the Packers right now, but things change fast in the NFL. Justin Fields has shown enough flashes this season to indicate he has the potential to be a star. It might not be too fun for Chicago fans currently, but there’s light at the end of the tunnel.