HomeAnalysisGolf AnalysisSunday sees the return of sports, now will it continue?

Sunday sees the return of sports, now will it continue? 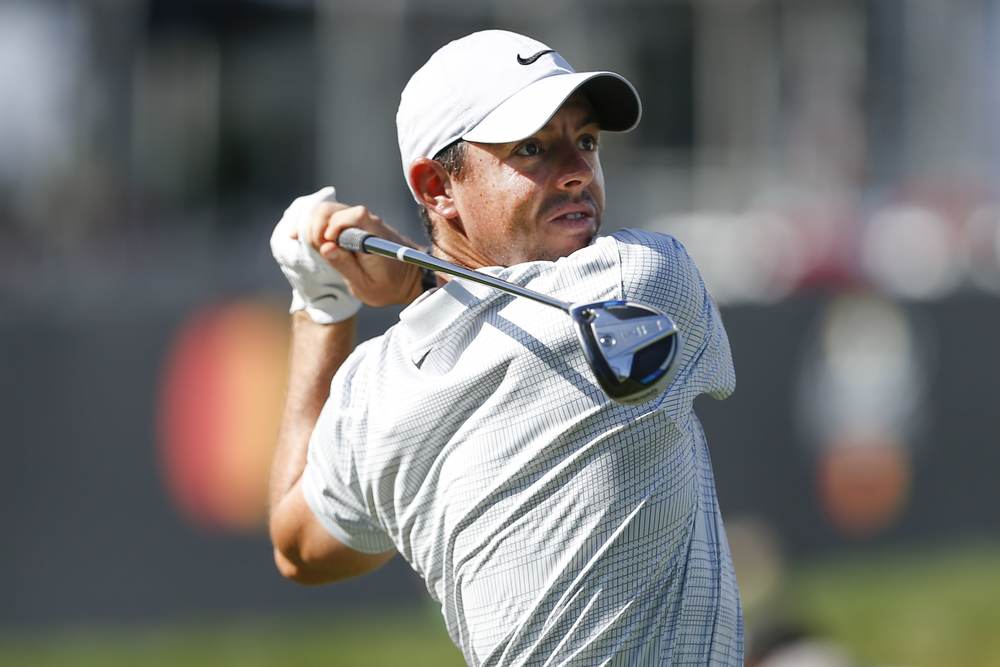 It wasn’t exactly a super Sunday, but at least it was something. We saw live golf on television (albeit an exhibition as opposed to a real tournament) and NASCAR’s return to the track. Heck, we even watched the grand finale of “The Last Dance.”

At Seminole Golf Club in Florida, Rory McIlroy and Duston Johnson scraped past Rickie Fowler and Matthew Wolff in the TaylorMade Driving Relief. McIlroy and Johnson prevailed in a closest-to-the-pin playoff worth six skins after the 18th hole was tied (holes 13, 14, 15, 16, and 17 were also tied). That gave the McIlroy-Johnson pairing 11 skins to Fowler and Wolff’s seven. A total of $3 million was raised for the American Nurses Foundation and the CDC Foundation.

“It was an awesome day,” said McIlroy, who was instrumental in making the event come to fruition. “It was nice to get back on the golf course and get back to some sort of normalcy.”

Will golf continue to lead the resurrection of sports? If the current schedule is anything to go by, yes.

Next weekend brings us The Match: Champions for Charity featuring Tiger Woods and Peyton Manning vs. Phil Mickelson and Tom Brady. That will help draw May to a close, after which the real thing gets going in June. PGA Tour action is slated to return on June 11 with the Charles Schwab Challenge in Fort Worth, Tex. That is followed by the RBC Heritage (June 18-21), the Travelers Championship (June 25-28), and the Rocket Mortgage Classic (July 2-5). Three of the four majors are still expected to be played this year, including the Masters in November. Only the British Open has been officially cancelled in 2020.

Woods and Manning are -225 favorites to beat Mickelson and Brady.

NASCAR has already returned, and we’re not talking just about e-racing. No, an actual Monster Energy Series event took place this past Sunday with drivers getting behind the wheels of actual cars on an actual track. Kevin Harvick took home the checkered flag from Darlington, S.C. crossed the line ahead of Alex Bowman, Kurt Busch, and Chase Elliott.

“I just want to thank everybody from NASCAR and all the teams for letting us do what we do,” Harvick commented. “I didn’t think it was going to be that different, then we won and it’s dead silent out here. We miss the fans.”

To be more accurate, Harvick did not “take home” the checkered flag. In fact, all NASCAR drivers will be staying put in Darlington for another race at the same track on Wednesday night. The circuit will move to Charlotte thereafter.