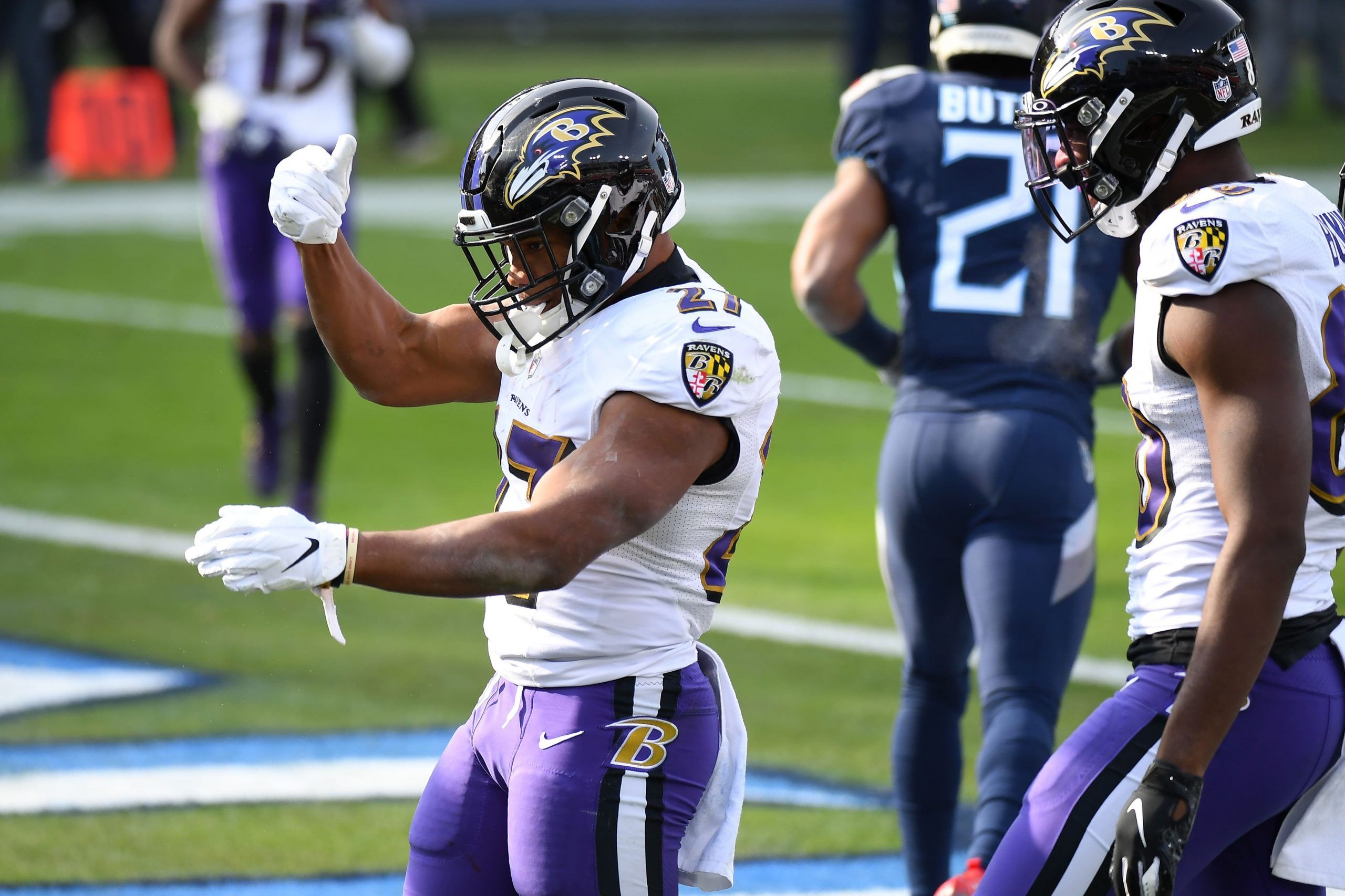 Following an exciting Week 1 of the NFL preseason, Week 2 of the preseason is in full swing. Sunday’s lineup features a number of intriguing games, with the likes of Ravens, Bengals and Eagles, taking the field in addition to a potential appearance from Browns quarterback Deshaun Watson.

It’s time to take a look at the three components of Sunday’s mega parlay.

For this parlay, we are going with one favorite against the spread and an underdog on the spread and money line. Let’s break down each of these legs one by one.

The Ravens are one of the league’s best teams in August, and John Harbaugh’s mastery of the preseason is unmatched. The Ravens head coach is 37-15-1 ATS in his preseason career, having routinely dominated in August. The dominance only gets more impressive, as the Ravens are undefeated in their last 21 preseason games, having not lost in 7 years. That continued against the Titans a week ago, when Baltimore secured a double-digit victory.

A large part of what makes Baltimore successful in the preseason is the depth they have across the board. Look no further than at quarterback, as Tyler Huntley is more than ready to helm the offense. In the absence of Lamar Jackson due to injury, Huntley proved himself to be a capable quarterback last fall. Huntley threw for over 1,000 yards and completed over 65 percent of his passes during his time as a starter, while showing dual-threat capabilities with his legs. If he doesn’t play the full game, 3rd string quarterback Brett Hundley will back him up, who knows how to run a similar style of offense under center.

On the other side, Trace McSorley and Jarrett Guaratano should handle the quarterback duties for the Cardinals. Baltimore’s defense should be expected to matchup well against either quarterback. Harbaugh’s record in the preseason speaks for itself, so I’m comfortable with laying this number with Baltimore.

Philadelphia is just 2-10-1 over its last 13 preseason games, so it’s clear that the Eagles have struggled in August. That trend continued in Week 1, as the Eagles looked shaky in a 24-21 loss to the Jets. The offensive line was poor, the rushing attack couldn’t get much going and Philadelphia converted less than 30% of its 3rd downs. Even if Jalen Hurts plays in this contest, the majority of the quarterback duties should be handled by Gardner Minshew and Reid Sinnett. Both combined for just 162 yards passing against the Jets, and I don’t see that changing much against a stingy Browns defense.

On the other side, the Browns have been a good preseason team of late. Cleveland has won 5 straight preseason games, and a 6th consecutive victory is looks to be obtainable here. Even if Deshaun Watson doesn’t play on Sunday, Joshua Dobbs should get the nod at starter. Dobbs completed 77% of his passes and threw for a touchdown in the opener, and his confidence should grow as he handles most of the action under center. With the Eagles’ preseason struggles, I like backing the home underdog in this contest.

We have NFL futures bets for almost every market

For the final leg of this parlay, we are going with the Bengals to cover the spread. Simply put, the Giants should not be laying this amount of points, even in a preseason game. New York picked up a victory over the Patriots in the opener, but the offense still struggled mightily at points. With the Bengals depth at the skill positions, even Cincinnati’s backups should see success against this Giants defense. If the Patriots’ backup quarterbacks were able to throw for over 250 yards last week, the Bengals should do the same, even without Joe Burrow and Tee Higgins.

Giants starter Daniel Jones played sparingly in Week 1, but he is expected to be on the field for longer against the Bengals. Even so, the bulk of the work should still fall on the shoulders of backup Tyrod Taylor. Assuming that’s the case, then asking the Giants to win by essentially one touchdown or more is a tall order. I’ll take the points in what should be a tightly-contested matchup.

Catch our team previews of EVERY NFL team in one place!