Super Bowl 56 by the numbers: Breaking down the non-football statistics involving the big game 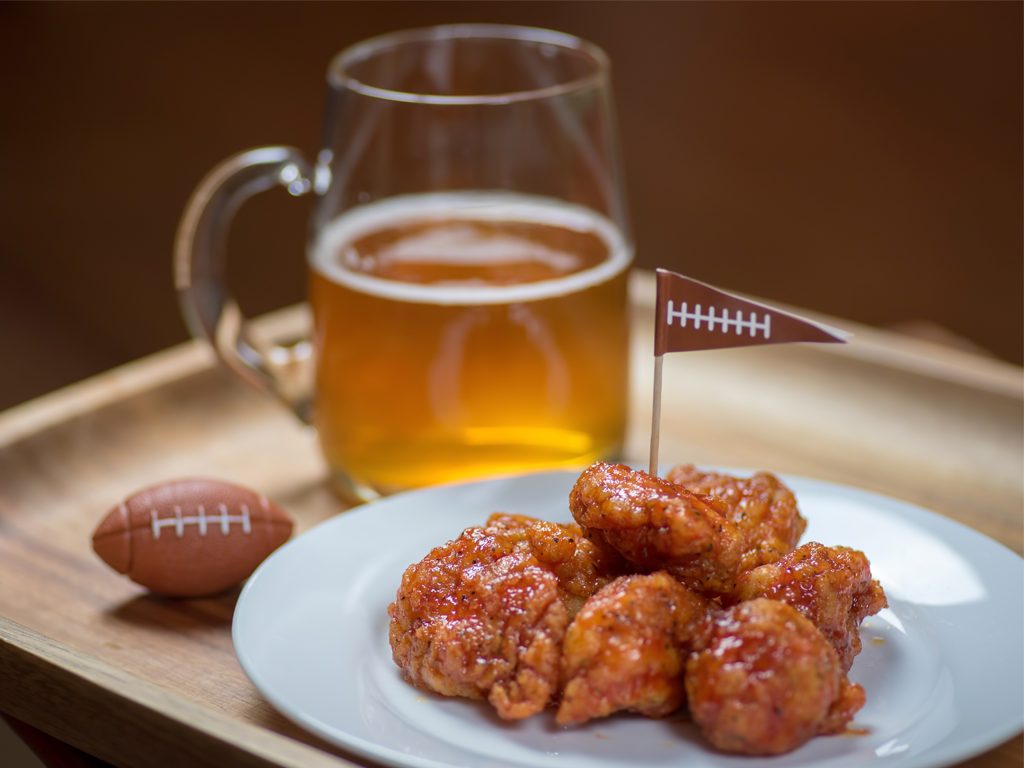 As the first Super Bowl since seedings began not to feature either of the top 2 seeds from each conference (or the top 3, for that matter), Super Bowl 56 between the Los Angeles Rams and Cincinnati Bengals is expected to be an entertaining contest on the field at SoFi Stadium.

But the game is only a part of the whole Super Bowl experience and as well as rushing and receiving yards, quarterback ratings and expected yards per play stats, there are numbers generated off the field that are worthy of attention too. The Super Bowl is not merely a football game, it is one of the events of the year, with football fans partying worldwide.

Let’s take a look at the off-the-field factors that are involved, as well.

The proportion of people who say that the commercials are the best part of the game. Well, “part of the game” may not be putting it exactly correct. Those people think the commercials are better than the game. Back in the day when the NFC frequently owned the AFC in lopsided blowouts and there were also entertaining gimmicks like the Bud Bowl, the actual game was an afterthought at times. But a whole host of recent Super Bowls have been wildly entertaining, and given this year’s matchup, Super Bowl 56 is expected to be no exception.

The average price of a ticket to Super Bowl 56 on the resale market, according to StubHub, which says 27% of buyers are from the host state California, with 11% from the Bengals’ home state of Ohio. Some top tickets are for sale for upwards of $39,000, if you’re still interested.

I'm sure these are affordable for all the Bengals and Rams fans pic.twitter.com/MNtURE7vWl

According to the American Pizza Community, an estimated 12.5 million pizzas were purchased during the 2021 Super Bowl. More Super Bowl pizza facts are that Super Bowl Sunday is the highest tipping day of the year for pizza delivery personnel, the most popular topping is (you guessed it…) pepperoni, and the peak ordering time is one hour before kickoff.

The average cost of a 30-second ad during Super Bowl 56. That’s an increase of a cool $1 million from last year! Let’s hope the quality of the commercials lives up to their cost, because the overall experience is much better when the commercials are good.

The total number of pounds of ribs that are sold during Super Bowl week. Not everyone is all about pizza and/or wings, apparently.

The number of people who are expected to miss work the day after the Super Bowl. You can be sure that many of those folks live in Los Angeles and Ohio.

The number of TV cameras used in last year’s TV broadcast. Don’t be surprised if this year’s number is even higher with an increase in the use of drones, high-definition cameras and those big screens the defensive players love to rush to when they get a turnover.

The number of pounds of potato chips and tortilla chips that will be consumed during the Super Bowl. And how much salsa?

The number of chicken wings eaten during the Super Bowl. It does sound like too many, doesn’t it, with more folks turning to plant-based diets, but then again, do you want just a couple more, buddy? You know you do…

The number of iconic hip-hop acts headlining the halftime show. Dr. Dre, Snoop Dogg, Eminem, Mary J. Blige, and Kendrick Lamar will all be in attendance and the interval entertainment even has its own trailer, which has already been viewed 13 million times at time of writing. You can check out our list of the top 5 halftime shows here.

The number of people expected to watch the Rams play the Bengals, according to demand-intelligence company PredictHQ.

The number of Americans expected to place a wager on the Super Bowl. With legalized betting opening up across America, this figure is more than 8 million higher than was reported last year. And why not? In addition to the standard spread and total, a countless amount of props and exotic bets are on offer.

Check out our betting previews for Gatorade shower, the national anthem and the coin toss.

Gallons of beer drunk during the Super Bowl. Now that seems a lot, but you’ve seen the clips of those guys jumping onto tables in Buffalo, right? How do you think that happens?

The American Gaming Association projects that a record $7.6 billion will be bet on this year’s game. But where’s your money going?