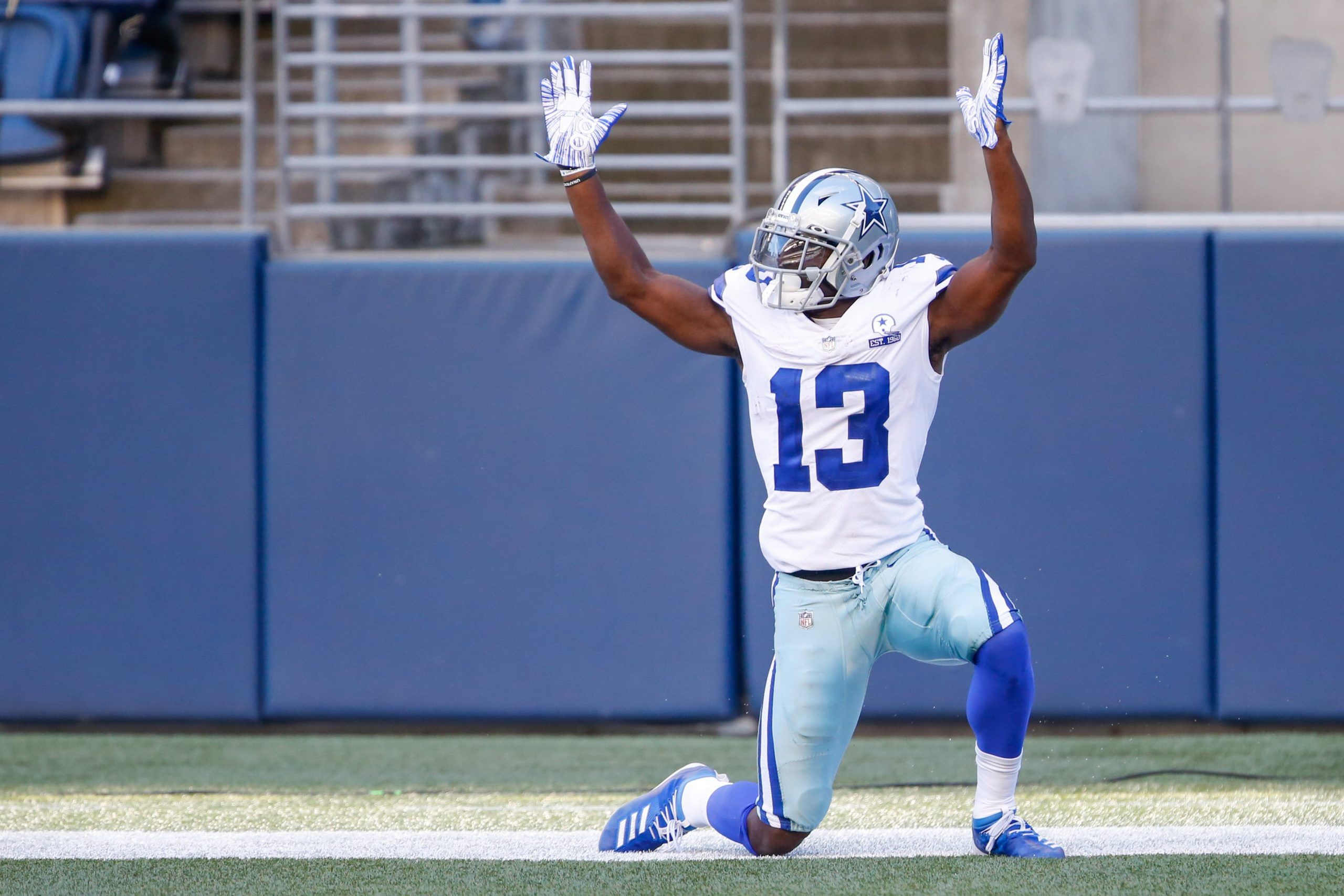 Time flies, and so does the NFL regular season. We’re nearly at the halfway point as we enter Week 7, and everyone has a good idea by now of which players are blowing it up and who isn’t looking so hot right now.

There are plenty of side and total bets to be made this weekend, and you can find out the best of those by checking our NFL picks for every game. But player props represent plenty of value for bettors to capitalize on if they suspect one particular individual to have a big game, or alternatively if they expect them to perform below expectations.

Each week we’ll select our best player prop bets, and having nailed five of our last six we’ll be looking to keep that form going. Here’s what we like for Week 7 of the NFL season.

This line looks way too high based on the evidence we’ve had this season. For starters, Teddy Bridgewater has reached 280 passing yards only twice through six games, and is entering this week off the back of a woeful performance in Carolina’s loss to Chicago. Bridgewater completed just 55 percent of his passes for 216 yards, and threw two interceptions.

There is every chance he bounces back, but I wouldn’t count on him doing so on the road against New Orleans.

Sure, playing at the Saints’ indoor stadium could help his cause, but for all Sean Payton’s team’s issues they still have a solid defense. In fact, they’ve allowed just 1,186 passing yards through five games, which is the fifth-fewest in the NFL. The hosts have been torched on a couple of occasions, including against the Chargers last time, but coming off a bye I expect them to be well prepared and to have Bridgewater scouted.

Teddy Bridgewater knows the Saints and they know him.

Going to be a good reunion in New Orleans 👀https://t.co/CGtzkHYf9W

This for me looks the best player prop bet of the week. Adrian Peterson has slowly seen his number of carries diminish and last week had a virtual 50-50 split with rookie running back D’Andre Swift. Although Peterson scored Detroit’s first touchdown in their 34-16 win over Jacksonville, Swift did as well–twice. He also racked up 116 rushing yards to Peterson’s 40.

Swift certainly seems to have won his Lions coaches over since dropping that game-winning touchdown against Chicago in the opening week, and I expect him to get even more carries here.

Even if that isn’t the case, Peterson will still likely struggle to top 45 rushing yards. For as bad as Atlanta have been on defense, their numbers against the run are actually pretty good. They’ve held rushers to just 4.1 yards per carry, which is the joint-eighth best in the NFL. The Falcons have also only allowed five rushing touchdowns through six games.

It has been against the pass that they have been absolutely dreadful, and given Detroit’s array of receiving options, you’d expect that to be their main strategy on offense. The Lions run game can take a back seat here, and so can Peterson.

Michael Gallup has been a bit hit-or-miss this season but this line looks low enough for me to take a chance on. The Cowboys receiver has registered 58 yards or more in four of his six games this eason, including a huge game against Seattle where he had 138 receiving yards and a touchdown.

Last Monday against the Cardinals, Gallup only hauled in two passes for 23 yards, but he was targeted six times so he was given opportunities. It wasn’t so much that Gallup had a bad game – the entire Dallas team were awful. However, Andy Dalton has looked to him on a couple of occasions and with Amari Cooper and CeeDee Lamb likely to be well targeted by the Washington defense, Gallup could go under the radar.

Speaking of the Football Team defense, they’ve given up 11.8 yards per reception this season, the eighth-worst in the league. At the very least, I expect Gallup to come very close to topping the 40-yard mark.

Looking for more expert picks? You can find out our best underdog picks for Week 6, as well as who we like the look of for your Survivor Pool and our Daily Fantasy selections.