HomeAnalysisNFL NewsThe road to the Super Bowl – Break up the Browns!

The road to the Super Bowl – Break up the Browns! 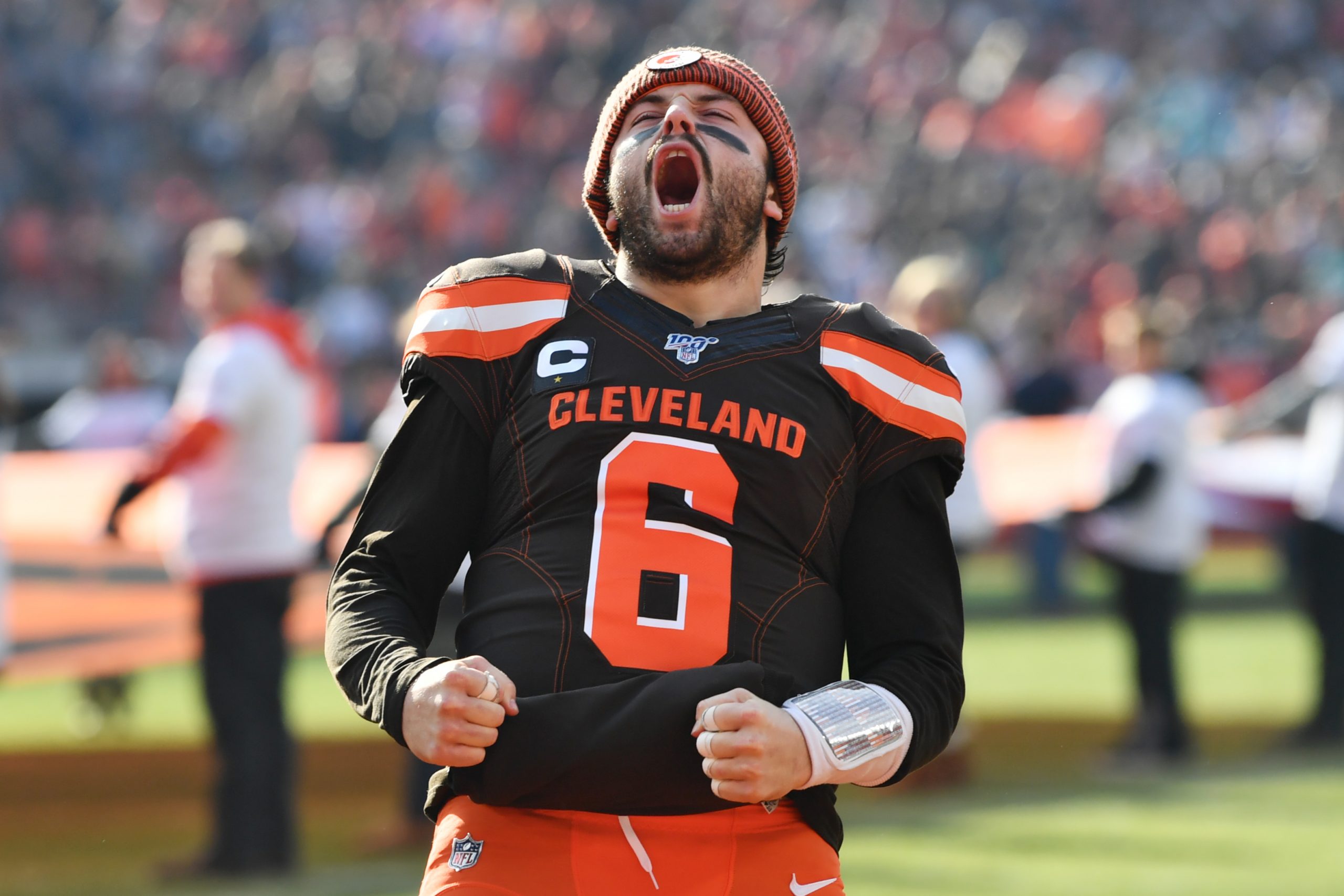 The Tennessee Titans and Pittsburgh Steelers did not have a chance to gain ground on the Kansas City Chiefs in the odds department this week, as those two undefeated teams had their game postponed by a coronavirus outbreak among the Titans.

Speaking of the Chiefs, their showdown against the Patriots was pushed back a day due to Cam Newton’s positive test and saw them comfortably beat New England 26-10 as part of a Monday Night Football double-header.

Let’s take a look at how the Week 4 results impacted the betting for Super Bowl LV.

Kansas City Chiefs (+400) and Baltimore Ravens (+525) – The Chiefs and Baltimore Ravens were +525 co-favorites going into their Week 3 MNF battle. Kansas City went on the road and dominated, thus cementing itself as the clear-cut choice to lift back-to-back Lombardi Trophies. As mentioned, they saw off New England in similarly steady fashion, and remain the team to beat.

Indianapolis Colts (+2000) – Are the Colts a Super Bowl contender behind new quarterback Philip Rivers? It did not look like that following a Week 1 loss to the Jacksonville Jaguars of all opponents, but they have since won three in a row and the only other decent team in the AFC South is dealing with coronavirus problems.

Cleveland Browns (+3300) – Of teams that are realistic contenders (yes, the Cleveland Browns are suddenly in that category), nobody moved up more than the Browns. At +5000 going into Week 4, they are now +3300 after rolling to a 49-38 road win over the Dallas Cowboys.

Carolina Panthers (+10000) – Yes, “Carolina Panthers” and “Super Bowl odds” are being mentioned in the same sentence. You cannot make this stuff up. They were +20000 after Week 3; they halved that after upsetting the Arizona Cardinals. Somehow, Carolina is 2-0 without an injured Christian McCaffrey.

Dallas Cowboys (+3000) – You could write an entire article about all the teams that are moving down, but for the sake of space we will limit it to three right here. No team has been a bigger disappointment than the Cowboys, who are 1-3 and would be 0-4 if not for an epic collapse by the Atlanta Falcons in Week 2.

Arizona Cardinals (+5000) – Analyzing the last two weeks by themselves, the Cardinals have without question been the biggest disappointment. They were the talk of the NFL at 2-0, but consecutive setbacks at the hands of Detroit and Carolina are alarming to say the least. At 2-0, Arizona was +2500. Now you can double those odds.

Chicago Bears (+5000) – Like Dallas, Chicago’s odds were inflated by an Atlanta meltdown (in the Bears’ case, that took place in Week 3). The previously undefeated Bears, however, could not maintain momentum as they lost to Indianapolis 19-11. Has Nick Foles’ magic run out?