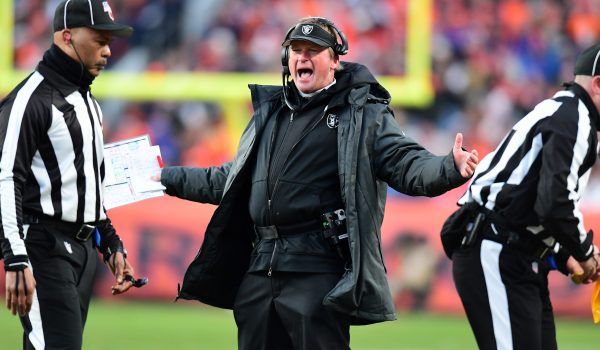 The Raiders have long since benefited from the most rabid fan-bases in all of football, and surely they would have come out in droves for the franchise’s first-ever game in Las Vegas. It’s not even your average home opener, either. It’s Monday Night Football, primetime, against the New Orleans Saints. Moreover, both teams bring 1-0 records with them into Week 2.

Head coach Jon Gruden’s squad is coming off a 34-30 victory at the Carolina Panthers. Any road win in the NFL is a good one, but the competition certainly gets much, much tougher in the form of a much, much different NFC South opponent. New Orleans kicked off its 2020 campaign with a 34-23 home win over the division rival Tampa Bay Buccaneers. In other words, the Raiders beat arguably the current best player in the league (Christian McCaffrey) and the Saints beat arguably the best player in league history (Tom Brady).

Be sure to check out our Saints vs Raiders Monday Night Football predictions for our expert handicapper’s picks, both ATS and O/U.

The Saints opened as -5.5 favorites and that is where the line remains after they were briefly giving as much as 6.5 points to the home team. There has not been a whole lot of line movement because New Orleans receiver Michael Thomas was never expected to play. Thomas suffered a high ankle sprain in Week 1 and is out for Monday’s game.

As for the total, it has seen far more movement. The number opened at more than 50, climbed as high as 51.5, and then plunged to its current spot at 48.5. Bettors are clearly scared of Thomas’ absence, while Raiders rookie wideout Henry Ruggs III (knee) is questionable. Even with Thomas, Drew Brees and the Saints’ offense did not look great against Tampa Bay. Las Vegas, however, played a shootout against Carolina in which running back Josh Jacobs thrived but the defense got abused.

Every Monday Night Football game in 2020 will be televised on ESPN. It started with the traditional back-to-back extravaganza in Week 1 featuring the Pittsburgh Steelers vs. New York Giants followed by the Tennessee Titans vs. Denver Broncos. From Week 2 through Week 16, the usual one MNF game is on the schedule. There is no Week 17 Monday event, as all games scheduled for the final weekend of the regular season will take place on Sunday afternoon, Jan. 3.

Twenty-five different NFL teams will get Monday Night Football treatment at least once in 2020, including 11 of last year’s 12 playoff participants. Four of those playoff teams will appear on MNF twice (the Saints, Ravens, Bills, and Patriots). Brady and the Tampa Bay Buccaneers will also make two appearances.

Of course, this is the year 2020 and consumers value different options. Being able to stream Monday Night Football beyond the traditional means of a cable TV channel is important, and there are ways to do it. Here are four different streaming services: 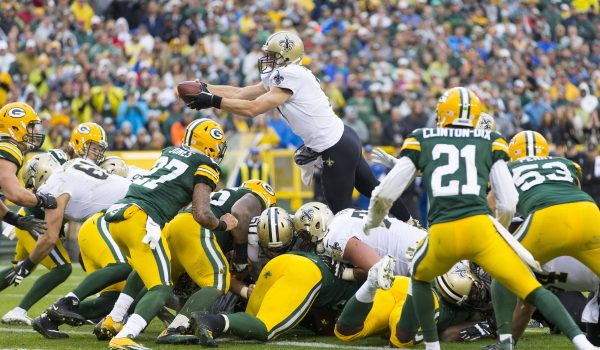 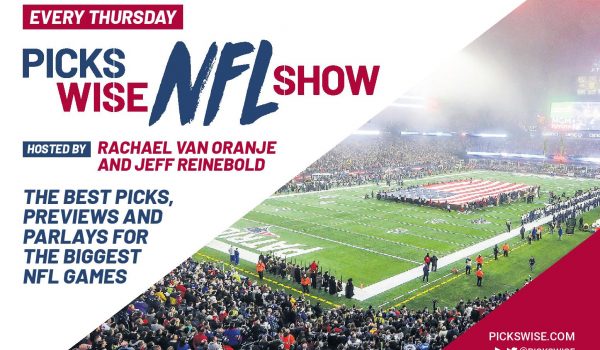