HomeAnalysisNBA AnalysisThree NBA teams that could regress in the 2021-22 season: Blazers to blow it all up?

Three NBA teams that could regress in the 2021-22 season: Blazers to blow it all up? 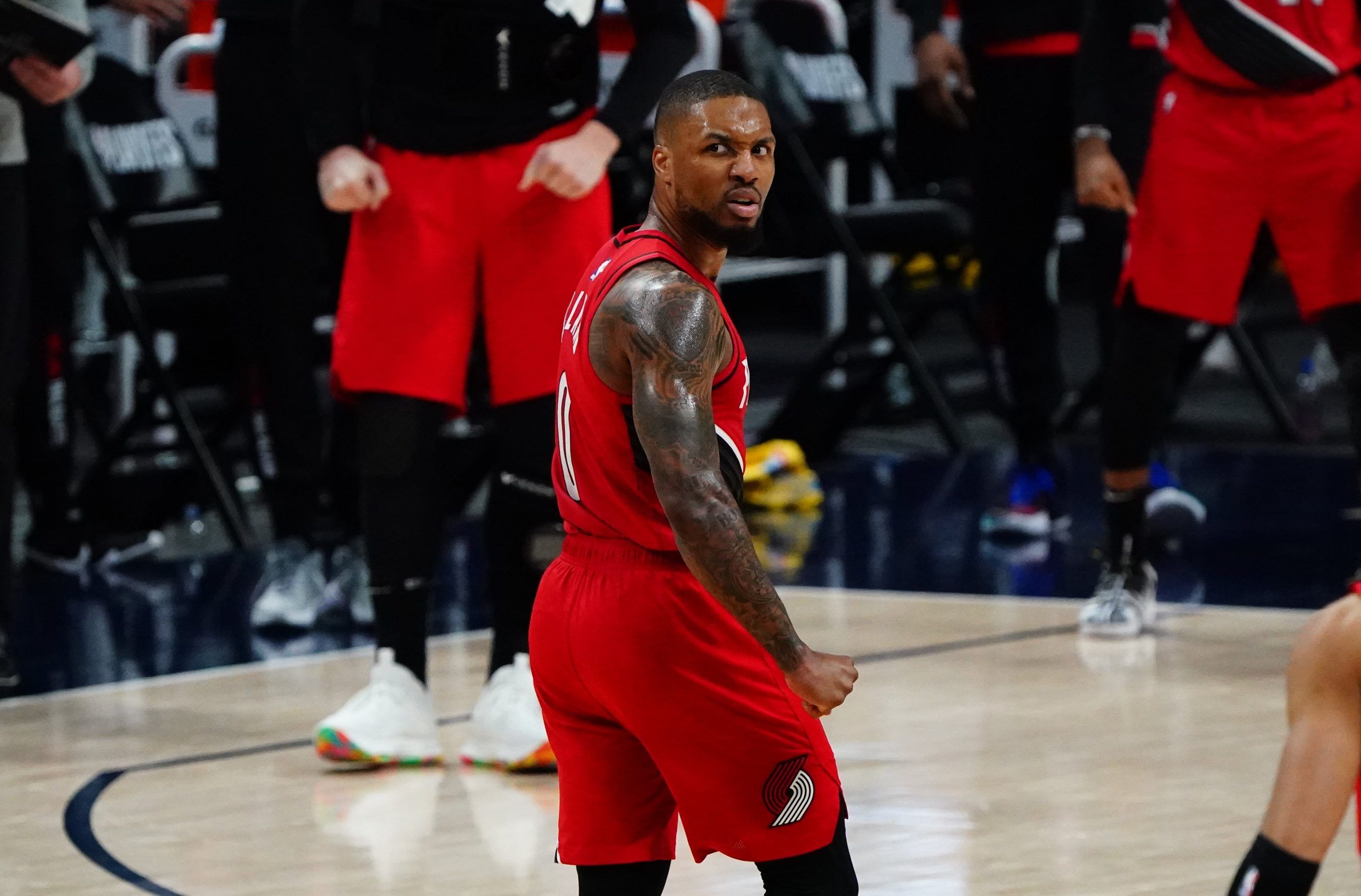 Since graduating from Davidson (The College That Stephen Curry Built), I have been writing about sports--just about any and all you can think of!--and coaching tennis in Atlanta, Ga. Beyond the four major sports, I am an avid tennis fan and cover the ATP Tour on a daily basis. If I'm not busy writing, you can generally find me on a tennis court or traveling the world wherever a sporting event takes me.
@Dimonator133
Updated: 5:57 AM ET July 23, 2021

Congratulations to the Milwaukee Bucks, who won the 2020-21 NBA title on Tuesday. An entertaining post-season came to an end with the Bucks’ Game 6 victory over the Phoenix Suns in the NBA Finals. A classic close-out performance by Giannis Antetokounmpo clinched it for Milwaukee, which battled back from a 2-0 deficit to knock off Phoenix. Head coach Mike Budenholzer’s squad also overcame adversity in the second round (they trailed the Brooklyn Nets 2-0 and survived Game 7 on the road in overtime) and in the Eastern Conference Finals (Antetokounmpo missed two games against the Atlanta Hawks due to a hyperextended knee).

But enough about the season that just ended; the past is already the past. It’s never too early to start looking ahead to the next one. What could be in store for the 2021-22 campaign? Can the Bucks go back-to-back? Will Chris Paul return to the Suns and give it another go?

For now, let’s take a look at three teams who could take a step a back next season.

The upstart New York Knicks surprised everyone this past season by going 41-31. That was good for the fourth seed in the Eastern Conference. Of course, there were only three really good teams in the East. A fourth emerged in the playoffs… and it wasn’t the Knicks. The Atlanta Hawks made routine work of New York in the first round, which confirmed what most people suspected: the Knicks weren’t necessarily a fluke, but they just weren’t that great. Including Julius Randle, it’s hard to see anyone on the roster making much of an improvement. New York has probably peaked.

At +10000, the Knicks have huge title odds by the standards of a team that just earned the No. 4 seed and home-court advantage in the first round of its conference playoffs. But the books want bettors to take that bait. Well, don’t. New York has no realistic chance to win the NBA championship or even get out of the East. Heck, this squad may not even make it back to the playoffs.

There really isn’t a pathway to improvement for Chauncey Billups in his first season as head coach of the Trail Blazers. This organization basically has two options. One is to run it back with Damian Lillard and CJ McCollum, basically settling for the fate of being a middle-of-the-pack Western Conference club (the Blazers went 42-30 this season, giving them the No. 6 seed in the West—which led to a first-round exit at the Denver Nuggets’ hands). The other is to blow it all up and trade Lillard, which is probably but unofficially what he wants. McCollum could depart in that scenario, too. Neither option is particularly good in the short term, so 2021-22 hopes cannot be high in Portland regardless of what happens.

Damian Lillard literally lost sleep over the Blazers’ first-round loss to Denver, and he wasn’t sure everyone else in the organization was as pained as he is, @jwquick writes.

“He wants Neil Olshey to surround him with better players, and more of them.”https://t.co/AJCiFFxNjo

Philadelphia is another team that is dealing with more questions than answers. Will Ben Simmons be back, or has that ship sailed following his disastrous second-round series against the Hawks? The 76ers have plenty of talent even without Simmons, but they may not remain a title contender if they don’t get a lot in return. Given Simmons’ sudden lack of trade value, the Sixers won’t get much of a haul in exchange for the former No. 1 overall pick. In 2020-21, Philly compiled the best record in the Eastern Conference and the third-best record overall. It’s hard to see that transpiring again next season.

Pickswise is the home of free expert NBA Picks and Predictions, and we offer so much more. Be sure to also check out our daily NBA Prop Bets and NBA Parlays throughout the 2021-22 season. 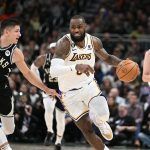