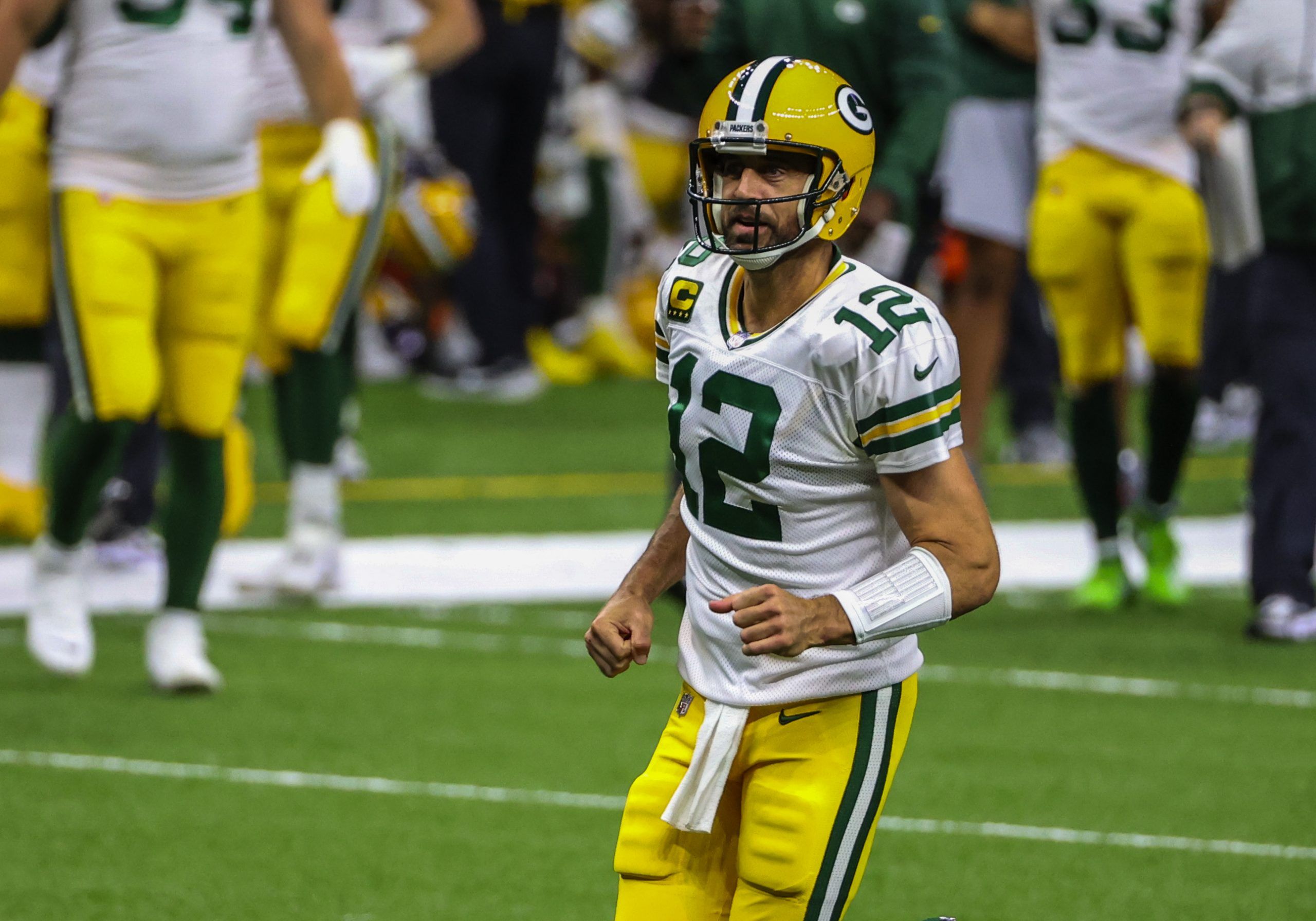 Thursday Night Football pits one team that was thought to be a Super Bowl contender at the start of the season against another team that currently looks like a Super Bowl contender. In general, the San Francisco 49ers and Green Bay Packers have been going in opposite directions over the past two months. It is no real fault of the 49ers that they are trending in the wrong direction; they are quite simply the most banged-up team in football. Although the Packers are coming off a bad loss to Minnesota, they are still a solid 5-2 and lead the NFC North.

With both teams—yes, also Green Bay—dealing with significant injury issues, daily fantasy for this Thursday night showdown makes for some difficult decisions. Let’s try to sort it out.

There are two absolute slam dunks for your DFS roster in this one. With San Francisco’s offense severely depleted and offering no reliable options, you just have to have Adams and Aaron Rodgers. A slight edge for captain goes to Adams, as he has been absolutely on fire of late. Over the past two weeks, he has 20 receptions on 27 targets for 249 yards and five touchdowns.

Rodgers and Adams should be able to victimize an injury-plagued 49ers defense that lists Richard Sherman among the casualties. For the season, Rodgers has 20 touchdowns compared to only two interceptions. In the last two games, he has seven touchdowns and no interceptions.

Mullens will be starting under center for the 49ers in place of Jimmy Garoppolo. The third-year QB out of Southern Miss played well against Seattle last week, going 18-for-25 with 238 yards, two TDs, and no INTs. Sure that was the Seahawks defense… but the Packers are nothing special on that side of the ball.

Hasty is a no-brainer choice here at this bargain price. He is RB1 for San Francisco with Raheem Mostert on injured reserve, Tevin Coleman out, and Jerick McKinnon disappearing on the depth chart. Hasty has 30 carries in the last three contests and found the endzone against Seattle this past Sunday. In an effort to run the clock and keep Green Bay’s offense off the field, Hasty should get a ton of touches.

We are rounding out the roster with some cheap plays that are low-risk, high-reward. Against the depleted San Francisco secondary, Rodgers will be able to spread the wealth. The fun should not be limited to Adams. MVS hasn’t been productive of late, but there is no reason why he can’t snap out of it on Thursday.

Packers starting running back Aaron Jones is questionable with a calf injury and there does not seem to be much optimism surrounding his chances of suiting up. Jamaal Williams is out. That means you could get a RB1 (Ervin) for $200; talk about a steal!