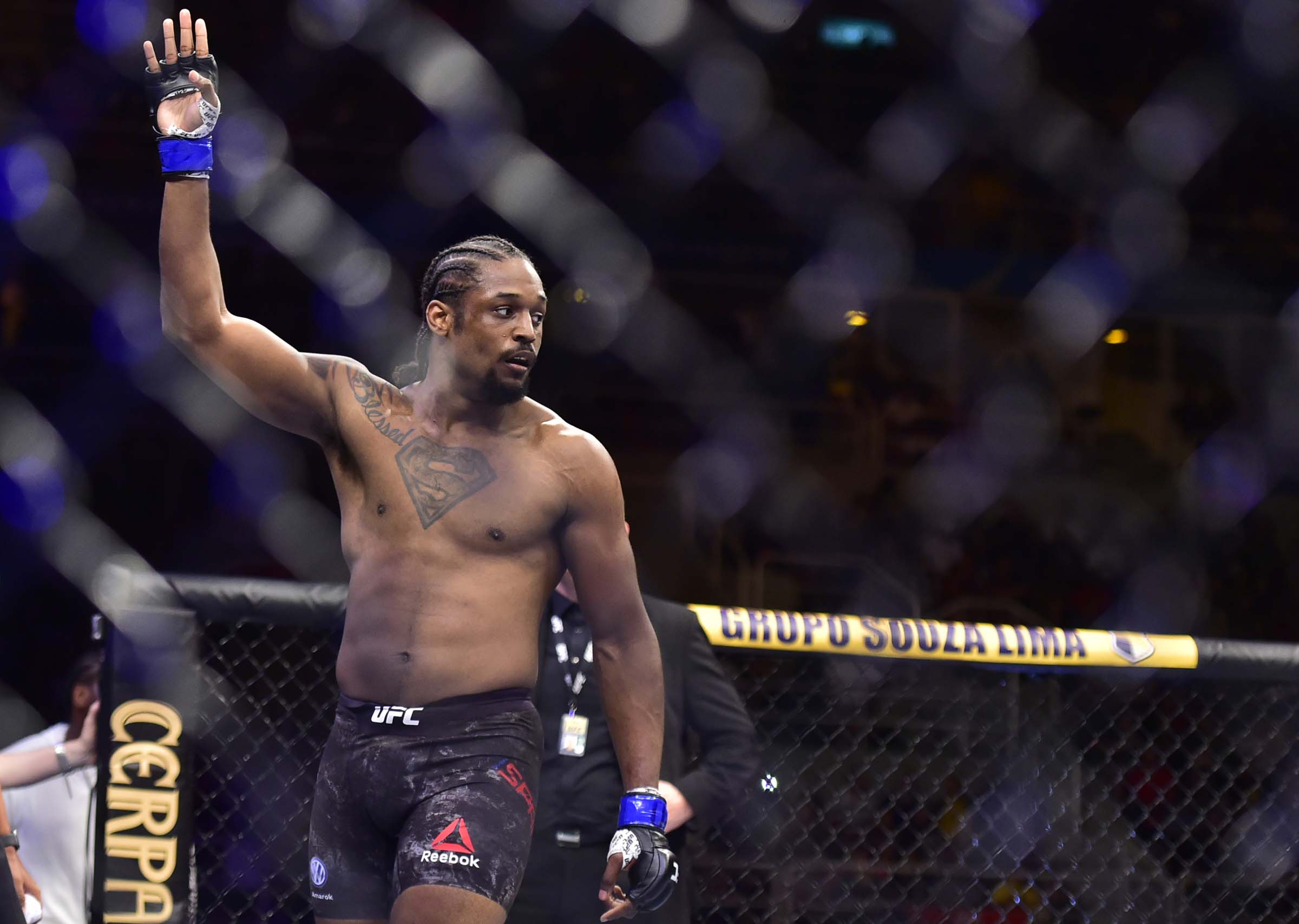 UFC Fight Night 192 takes place on Saturday at the UFC Apex in Las Vegas, Nevada. The card will feature a light heavyweight fight as the main event.

Ryan Spann comes into this fight with an MMA record of 19-6. He is 6-2 in the UFC, most recently beating Misha Cirkunov by TKO/KO back in March of this year. Spann is averaging 3.55 significant strikes per minute and has a striking accuracy of 45%. He is absorbing 3.45 strikes and has a striking defense of 47%. His grappling is also solid, averaging 1.72 takedowns per every 15 minutes and 1.7 submission attempts during the same time period. His takedown accuracy is 41% and his takedown defense is 60%.

While Anthony Smith has been better in his 2 most recent fights, he can still be very inconsistent. He struggles to defend takedowns sometimes and the balance from Spann looks to be the biggest difference here. For that reason, backing Spann as an underdog will be the play.

Ariane Lipski comes into this fight with an MMA record of 13-7. She is 2-4 in the UFC, most recently losing to Montana De La Rosa by TKO/KO back in June of this year. Lipski is averaging 2.76 significant strikes per minute and has a striking accuracy of 33%. She is absorbing 4.25 and has a striking defense of 48%. Her grappling is not as good, averaging just 0.23 takedowns per every 15 minutes. Her takedown accuracy is 23% and her striking defense is 42%.

Mandy Bohm comes into this fight with an MMA record of 7-0. This will be her UFC debut. So far, Bohm has showed that she can win in many different ways. She has 2 wins by TKO/KO, 2 by submission and 3 by decision.

Even though Bohm has not yet fought in the UFC, she looks to be the side worth playing here. Lipski has been too inconsistent to back, even at a short price, so backing Bohm to win and remain undefeated will be the play here.

Arman Tsarukyan comes into this fight with an MMA record of 16-2. He is 3-1 in the UFC, most recently beating Matt Frevola by unanimous decision back in January of this year. Tsarukyan is averaging 3.35 significant strikes per minute and has a striking accuracy of 44%. He is absorbing 1.43 strikes and has a striking defense of 62%. Tsarukyan is also a solid grappler, averaging 3.50 takedowns per every 15 minutes. He has a takedown accuracy of 35% and a takedown defense of 78%.

Tsarukyan is a massive favorite and while he looks to be the right side, backing his money line is not worth it. He has won all of his UFC fights by decision, so a Tsarukyan win by decision looks to be a solid play.