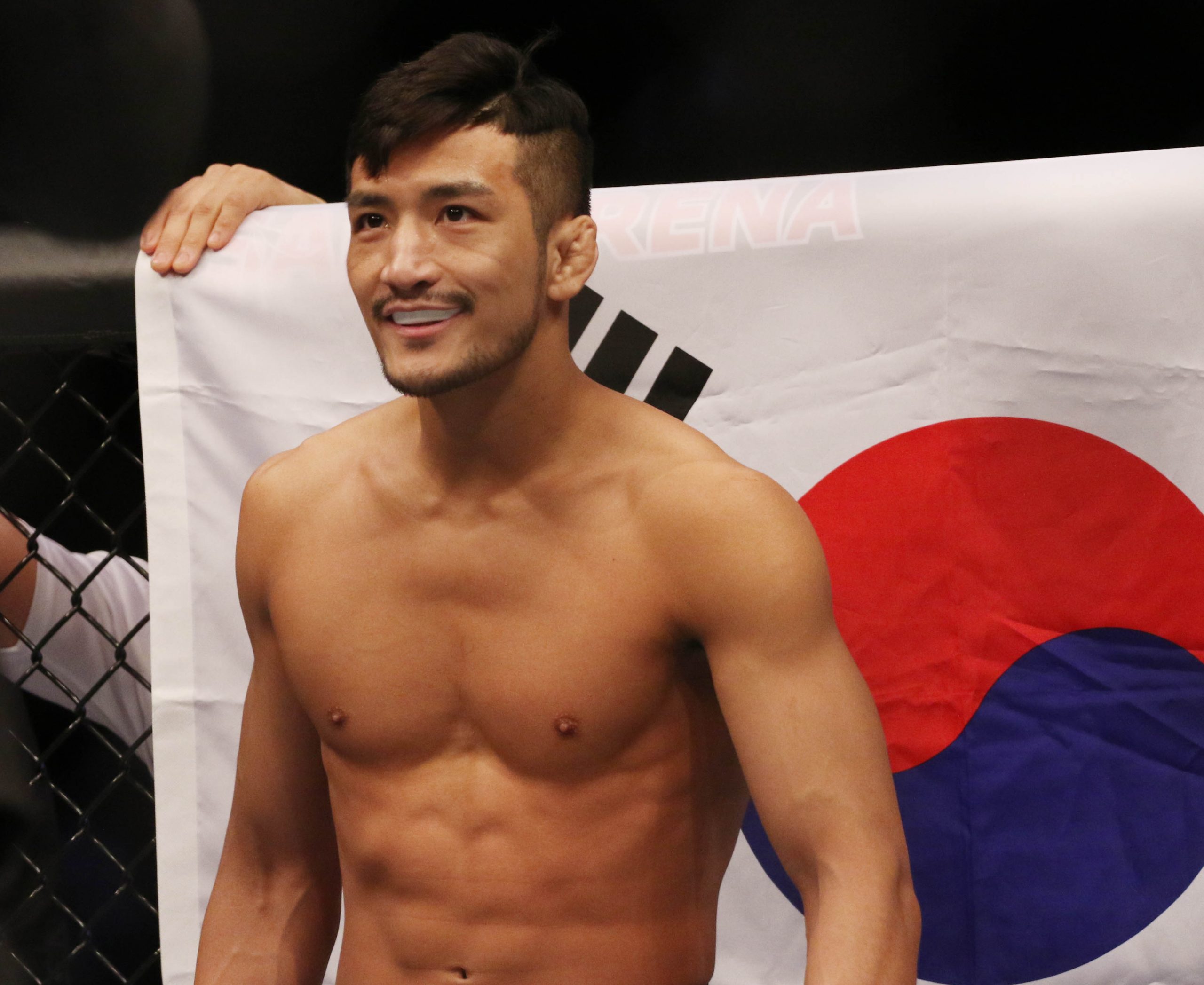 UFC Fight Night 198 takes place on Saturday at the UFC Apex in Las Vegas, Nevada. The card will feature a women’s bantamweight division fight as the main event.

Miesha Tate comes into this fight with an MMA record of 19-7. She is 12-6 in the UFC, most recently beating Marion Reneau by TKO/KO in July. Tate is averaging 2.13 significant strikes per minute and has a striking accuracy of 42%. She is absorbing 2.68 strikes and has a striking defense of 51%. Her grappling is also good, averaging 2.16 takedowns per every 15 minutes and 1.5 submission attempts during the same time period. Her takedown accuracy is 32% and her takedown defense is 52%.

The last fight for Tate was her first in the UFC since 2016 and she was more than impressive. She will look to continue making her case for a title shot and with a balanced style, a win seems likely. Ketlen Vieira has started to become a little inconsistent, losing 2 of her last 3 fights, so backing Tate to win is the play.

Kyung-Ho Kang comes into this fight with an MMA record of 17-8. He is 6-2 in the UFC, most recently beating Pingyuan Liu by split decision in December 2019. He is averaging 2.52 significant strikes per minute and has a striking accuracy of 44%. He is absorbing 2.43 strikes and has a striking defense of 58%. His grappling will also play a factor as he is averaging 2.53 takedowns per every 15 minutes and 1.1 submission attempts during the same time period. His takedown accuracy is 59% and his takedown defense is 71%.

Even though Kang has not fought in the UFC in almost 2 years, he is much more balanced. His grappling and his striking are better, so backing him to win is the play.

Luana Pinheiro comes into this fight with an MMA record of 9-1. She is 2-0 in the UFC, most recently beating Randa Markos due to her being disqualified. Pinheiro is averaging 5.52 significant strikes per minute and has a striking accuracy of 50%. She is absorbing 3.11 strikes and has a striking defense of 62%. Her grappling has been elite, averaging 10.61 takedowns per every 15 minutes. Her takedown accuracy is 83% and she has not had to defend a takedown in the UFC.

Pinheiro has won 8 fights in her career by a finish, which also includes the recent DQ from her opponent. Sam Hughes has really struggled to get anything going in her 2 UFC fights, so backing Pinheiro to win by finish is the play.