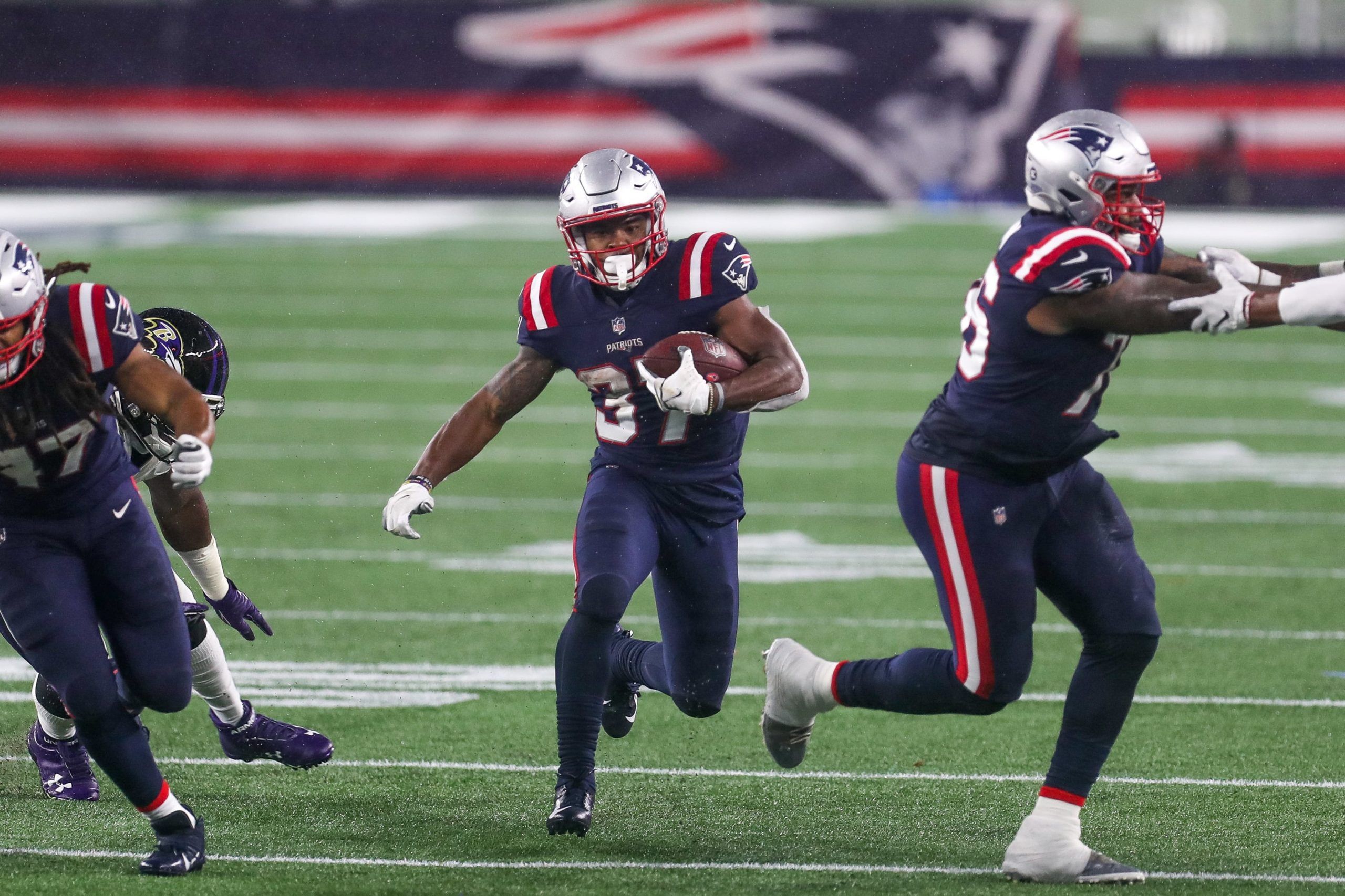 Since graduating from Davidson (The College That Stephen Curry Built), I have been writing about sports--just about any and all you can think of!--and coaching tennis in Atlanta, Ga. Beyond the four major sports, I am an avid tennis fan and cover the ATP Tour on a daily basis. If I'm not busy writing, you can generally find me on a tennis court or traveling the world wherever a sporting event takes me.
@Dimonator133
Updated: 5:20 AM ET November 20, 2020

Well, this should be a fun Week 11 in the NFL. It will get going in grand fashion with a huge Thursday Night Football showdown between the Seattle Seahawks and Arizona Cardinals. The other primetime matchups are the Kansas City Chiefs vs. Las Vegas Raiders (Sunday) and the Los Angeles Rams vs. Tampa Bay Buccaneers.

It could be a big week in fantasy football, as well. Regular seasons are winding down with playoffs on the near horizon, so matchups are likely becoming more and more important in your league. Injuries are mounting, as well (see: Drew Brees and Christian McCaffrey, just to name a few). Thus you may have some critical decisions to make when it comes to both the waiver wire and your starting lineup.

Let’s take a look at the best players at each position heading into the Week 11 matchups, as well as potential sleepers and players you should either start or sit. 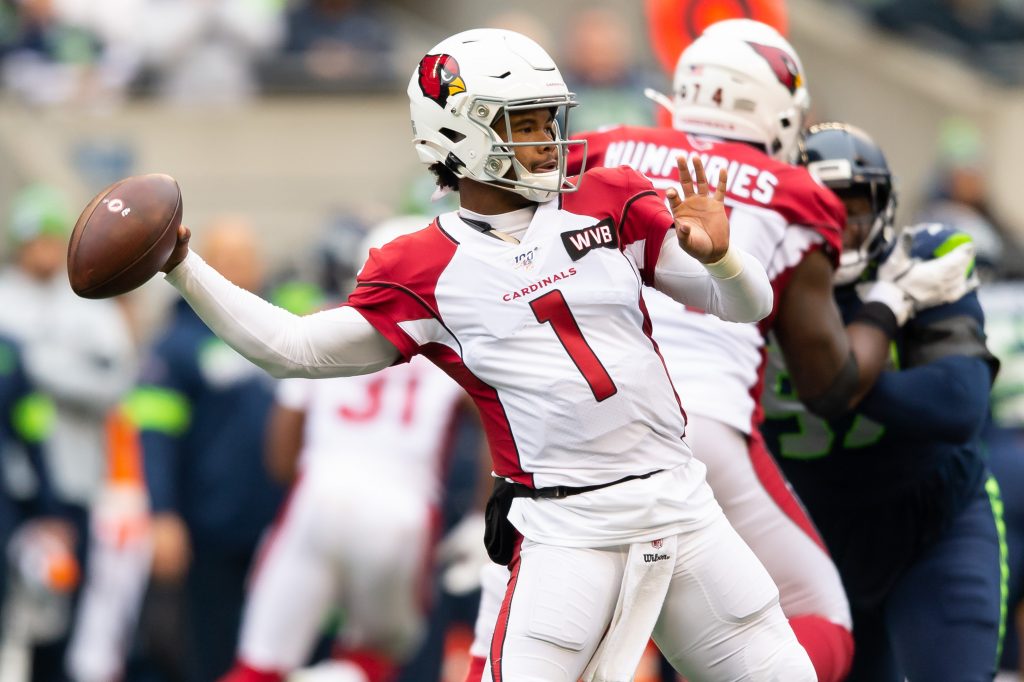 Jakobi Meyers, WR, NE (@ HOU) – Although the Texans’ run defense is especially bad, it’s a unit that is relatively woeful across the board. This could be another jackpot for Meyers, who has made 23 receptions for 286 yards on 31 targets through three games in November. ($13,800 at DraftKings)

Kalen Ballage, RB, LAC (vs. NYJ) – The Chargers are still without Austin Ekeler. Ballage to the rescue! In two games with his new team, Ballage has gotten 40 touches and has turned those into 186 yards from scrimmage and one TD. He should get a big workload with L.A. sure to run the ball a lot against the Jets.

Cam Sims, WR, WAS (vs. CIN) – This is a deep sleeper here, but it could pay off in a big way. Sims has been targeted nine times in the past two contests, having previously been targeted four times all season long. He had 100 yards against the Giants in Week 9 and the Bengals’ defense is nothing special.

Matt Ryan, QB, ATL (@ NO) – Once again the Falcons are heating up way too late. But at least they are heating up at all. Ryan is averaging 318.5 yards per game over the past four outings with eight scores during this stretch. New Orleans has allowed 20 TDs through the air (tied for the fourth most in the NFL). ($16,500 at DraftKings) 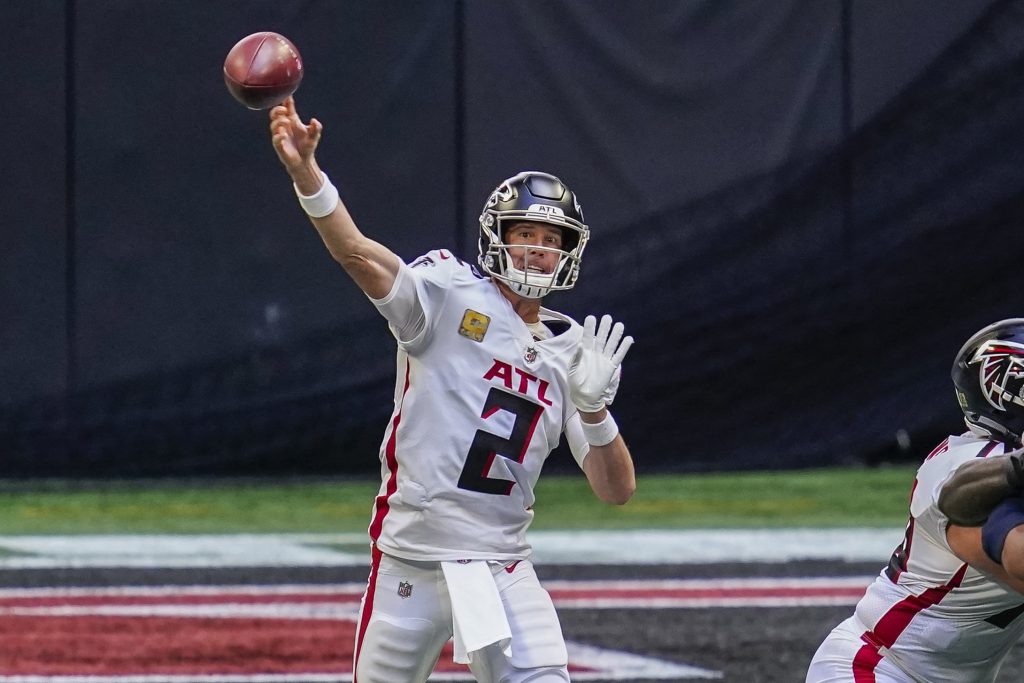 Damien Harris, RB, NE (@ HOU) – There is an absolute ton to like about Harris this week. He is coming off a 22-carry, 121-yard performance during an upset of Baltimore. Now the Patriots face Houston, which is dead last in the league in rushing defense (167.4 yards per game allowed). ($13,200 at DraftKings)

Robby Anderson, WR, CAR (vs. DET) – Detroit’s defense is ranked 24th in the NFL in the passing department, and Anderson should be able to take advantage. He is averaging nine targets per game over the past seven weeks and has delivered at least 74 receiving yards six times this season. ($12,900 at DraftKings)

Tua Tagovailoa, QB, MIA (@ DEN) – Tagovailoa is 3-0 as a starter in the NFL and has not thrown a single interception. Still, a lot of Miami’s success has to do with the defense and a low-scoring contest could be in store for this matchup with the Denver Broncos. ($16,200 at DraftKings)

Melvin Gordon III, RB, DEN (vs. MIA) – Gordon also found himself on this list last week, and that proved to be accurate (46 rushing yards, no touchdowns, no receptions). Philip Lindsay and Royce Freeman take away some of Gordon’s carries, too. Moreover, Miami’s defense is stellar. ($11,400 at DraftKings)

Tyler Boyd, WR, CIN (@ WAS) – Washington is No. 1 in the NFL in passing defense at 194.7 yards per game allowed. There may not be a lot of stats to go around in Cincinnati’s receiving corps, and at the moment Boyd is not being quite as productive as Tee Higgins.