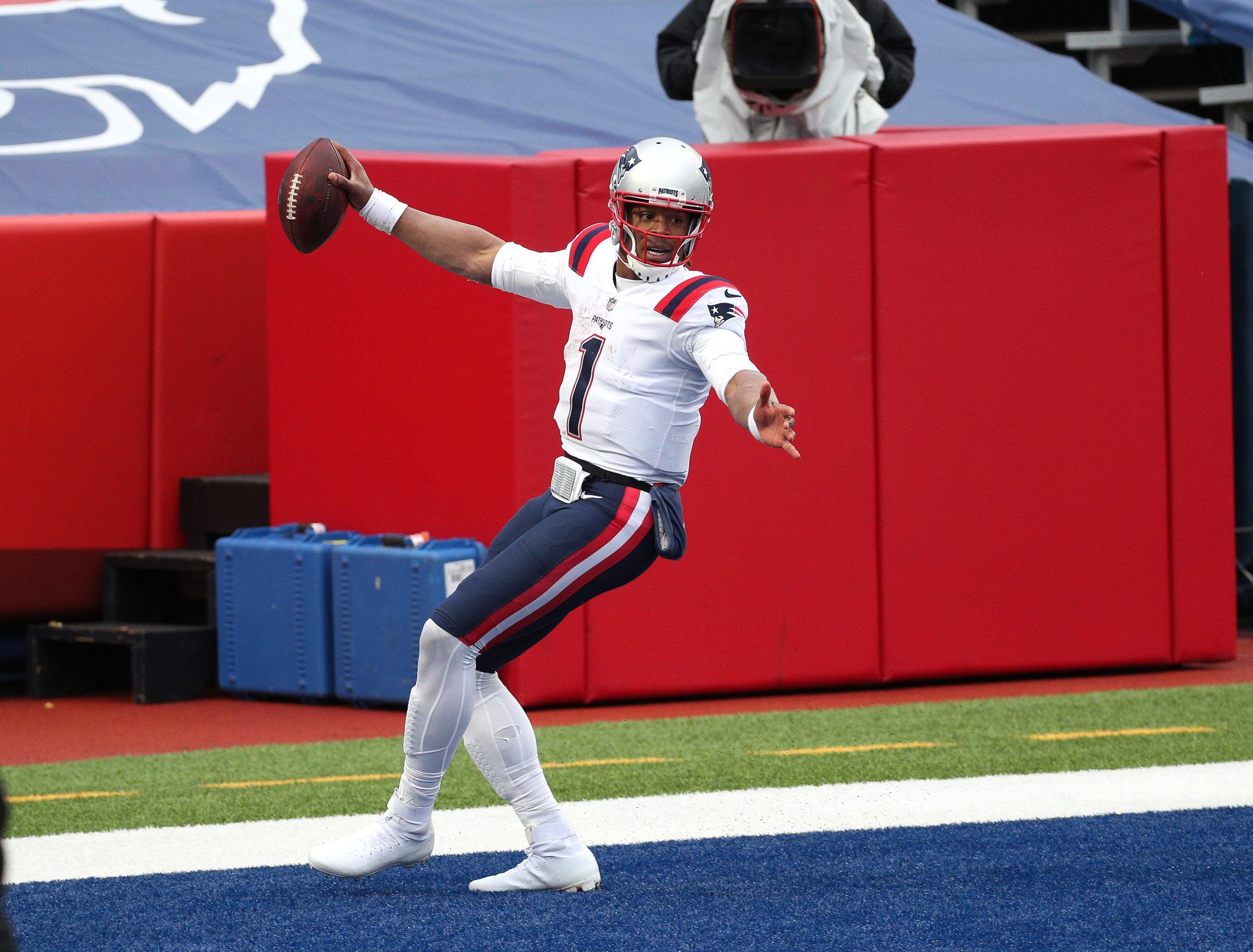 We’ve got a rematch of Super Bowl LIII here as the Los Angeles Rams host the New England Patriots on Thursday Night Football. It’s Bill Belichick squaring off against Sean McVay, what more can we ask for as football fans? The last time these teams played, McVay’s Rams only put up three points in the big game, and he’ll need a much better performance from Jared Goff here.

Just when it looked like they were done the Patriots have rattled off wins in four of their last five games to get back in the playoff hunt, and it’ll be interesting to see if they can keep it going even with a step up in competition. To make it even more interesting, we’ve got a same game parlay for you with a potentially huge payout. A same game parlay with FanDuel or PointsBet offers bettors the chance for a huge score and enhances the excitement of this primetime clash.

You can check out our full preview of the game, which features picks on the side and total, as well as our other picks for Week 14. Our expert has also come up with his best player prop bet for Thursday Night Football.

I think all of these make sense as standalone plays, and in my opinion they correlate well which gives us a big edge. Let’s break them down one by one.

*IF* the Patriots win this game, I think there’s a good chance they do so big. They’re on a roll right now, and the confidence is flowing. Cam Newton has clearly gotten more comfortable in the offense, and they’re peaking at the right time. The Rams beat a rapidly deteriorating Cardinals team in their most recent game, but right before that they fell completely flat against the 49ers. Just a couple of weeks ago the offense looked awful in a loss to the Dolphins, a team coached by Belichick disciple Brian Flores.

Flores knew how to scheme to slow down Goff, and Belichick obviously does as well as evidenced by his Super Bowl performance. Great defensive minds know how to make Goff uncomfortable, and Goff outside his comfort zone isn’t a pretty sight. The Pats were always going to struggle early in the year with the amount of COVID-19 opt-outs they were hit with, so it’s not surprising that they’re starting to pick things up late in the year. There’s still value backing them before oddsmakers catch up to what’s happening in New England.

If the Patriots win this game, they’re likely going to do it behind Newton’s legs. The Rams’ secondary has been elite, and they’re very difficult to pass on with Jalen Ramsey anchoring the unit. Los Angeles is best in the league in yards per pass attempt allowed, so Belichick is going to try to win this game on the ground. It’s a must-win for New England, so there won’t be any holding back in dialing up runs for Newton. The bruising quarterback has rushed for a touchdown in seven of his 11 starts this year, so getting plus-money here seems like an absolute steal. Especially with what should be a run-heavy game plan.

Guess what a stifling of Goff and some ground success with Newton would lead to? A very low scoring game. Belichick knows he isn’t going to win a shootout here against this Rams secondary, and there will be a lot of clock churned by their rushing attack. New England’s secondary started the season slow but they’ve been dominant recently, completely shutting down Justin Herbert and Kyler Murray the past two weeks.

As such, I don’t see Goff lighting it up here. Remember when these two teams last played the final score was 13-3, and it wouldn’t surprise me if we saw something similar here. I’m not necessarily saying this will happen, but if one of these plays hits then there’s a very good chance the other two do as well to cash this same game parlay. A final score in the range of 21-10 Patriots seems like one of the more likely outcomes from this game.